Baking Up a Sweeter Life in Suburbia 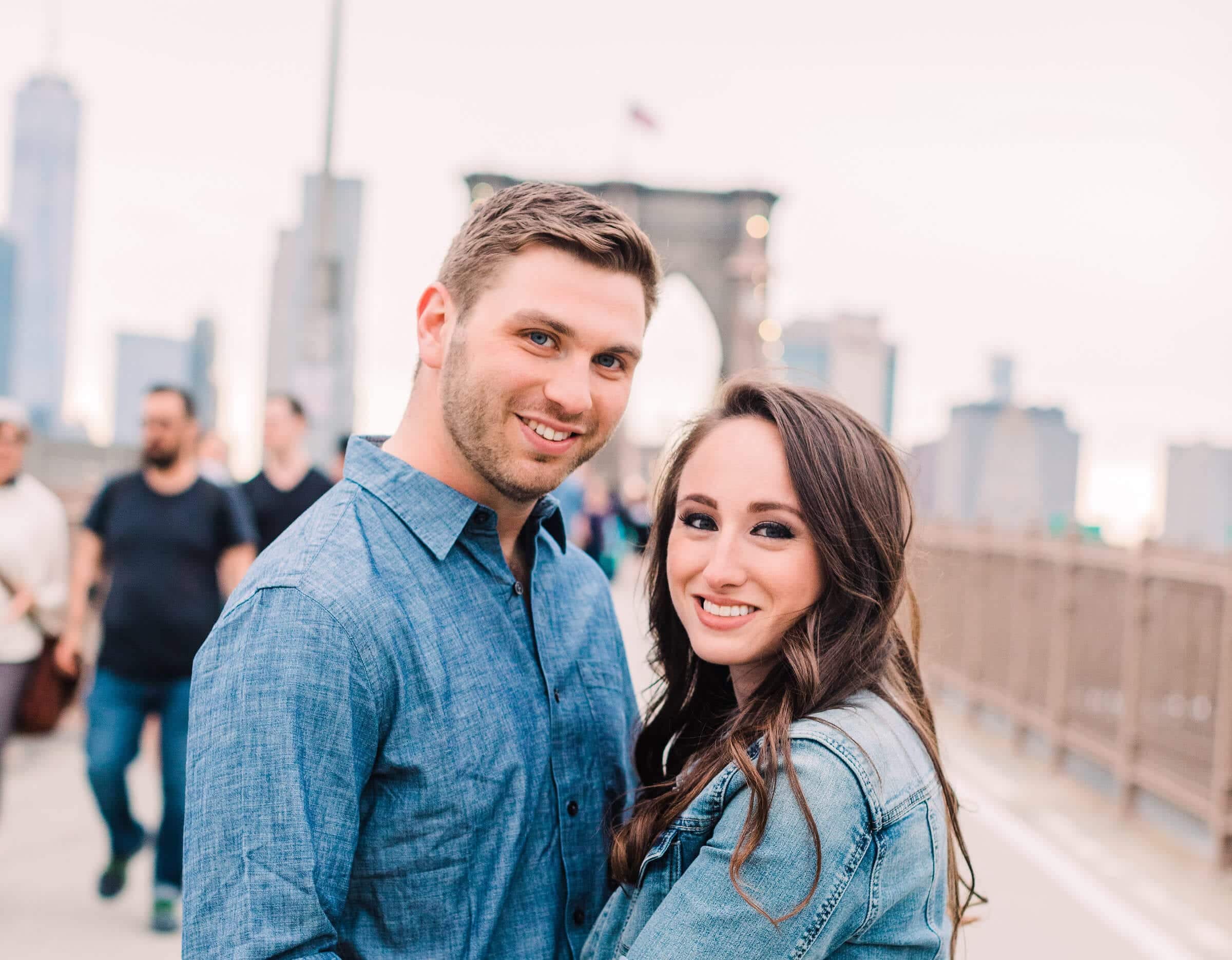 This Brooklyn couple didn’t just make a move, they launched a successful cookie business in the Long Island suburbs

Both Long Island natives, Alec and Kim Kornfeld knew that eventually they would head back to the ‘burbs. When they started talking about adding kids and pets to the mix, though, their search became more immediate. “We knew we wanted a family,” says Alec. “And to do that, we really needed an upgrade, size-wise. So we started exploring our options.” At the top of their list? A quick, easy commute to the city, where they both worked. “We also wanted a good school district, a warm community feel and access to everything we needed—restaurants, grocery stores, parks—within a 10-minute drive. Otherwise, we were open to being anywhere.”

With their must-have list—and an open mind—the Kornfelds connected with Suburban Jungle and their Strategist Allison Levine. “When Alec, Kim and I first spoke, they were open to learning about towns across Long Island and Westchester,” says Allison. “We considered their goals and priorities and together created a list of communities to start exploring.” Through regular check-in calls and town tours, Alec and Kim’s list narrowed and they focused on several Long Island suburbs. “We were everywhere—Merrick, Bellmore, Seaford and Wantagh, then out to East Northport, Commack and Huntington,” says Kim. Ultimately, they chose Commack and, in August 2019, left Brooklyn for the ‘burbs. “Commack has everything we could possibly need or want within a five-minute drive,” says Alec. “You get a lot more house for your budget moving a little further east.” It’s also close to both of the couple’s parents and many long-time friends.

Now, after more than a year in the suburbs, Alec and Kim are settled in, enjoying everything their new community has to offer. They’ve also launched their own cookie company, The Kookie Jar LI. Their fresh-baked, stuffed cookies have become a quick hit in the Commack area.

To other city families considering a move, the Kornfelds have one piece of advice: “Do it!” “But make sure you do your research to find the right town for you,” says Kim. “There’s a lot to consider and it’s definitely an adjustment from urban to suburban.”

Looking for the town YOU want to move to? Get in touch and schedule your Suburbs Strategy session now.