Considering the Commute from Suburbia? Why It’s More Than Just “How Long…”​ 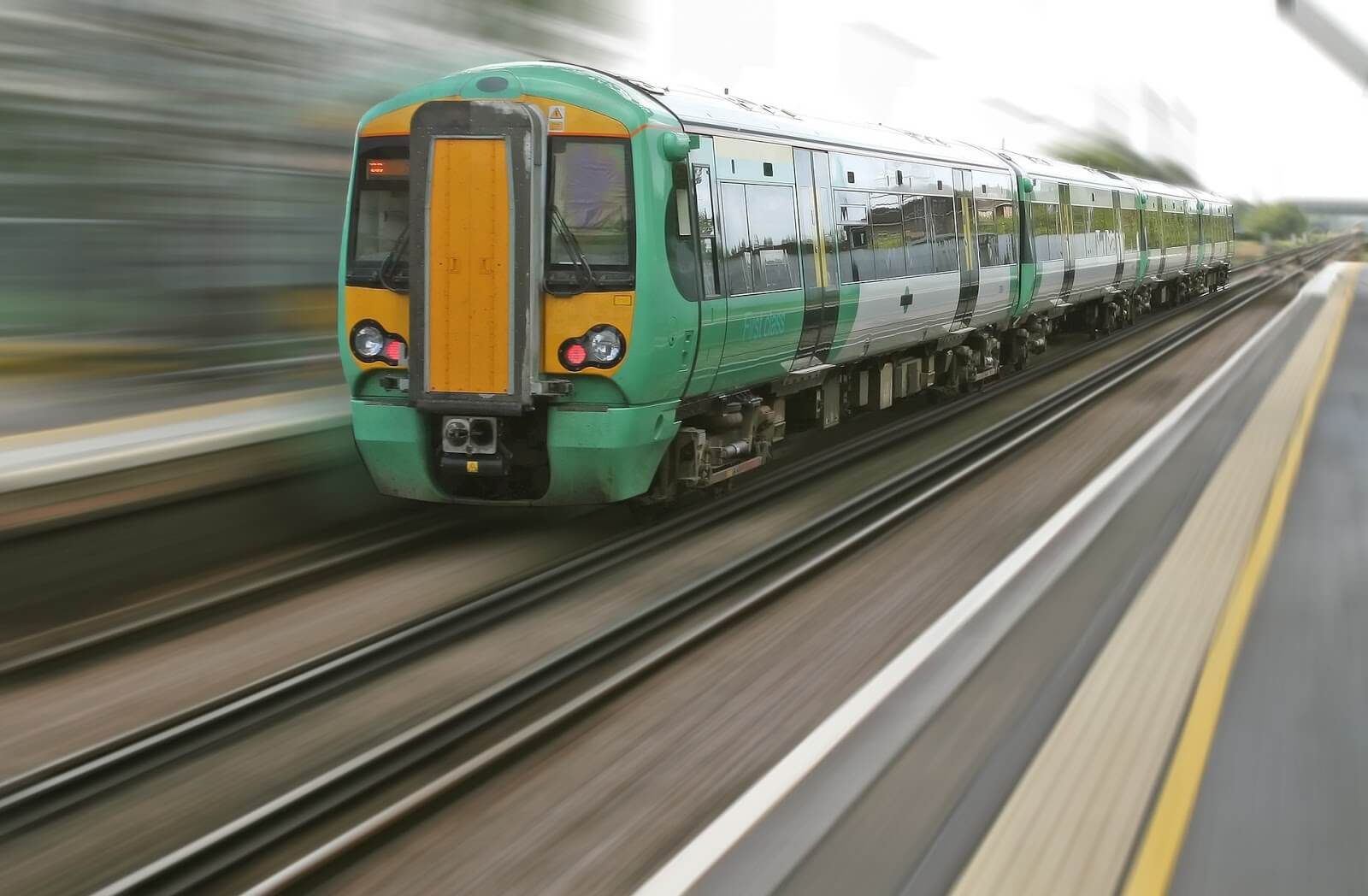 Commuting is not always about finding out which way is the quickest, but which method is the best in terms of overall experience.

Whether both parents work out of home or one stays home and the other commutes to the city, most families considering a move to suburbia areveryfocused on abigquestion:

How long is the commute?

It makes sense—and it’s averyimportant question to ask. Whether you’re in the city or suburbia, your commute will have amajorimpact on your quality of life. That’s why so many soon-to-be suburbanites kick off their search by focusing on areas with the shortest commutes—the sub-30 minute train rides, for starters.

All things considered, though,time on the train(or the bus or the ferry…) shouldn’t be the only thing that weighs into the commute conversation. Even though that coveted 28-minute train ride looks great on paper, it couldactuallymean a jam-packed half-hour, tons of slow downs and seven-year wait for a parking spot—a parking spot that coststhousandsof dollars each year, just for the privilege of hopping on that super short train to the city. Is it worth it? Maybe—but maybenot.

Our advice? Look past the minutes and think about the overall commuteexperience.

Running through this list, a better, clearer picture of your future commute starts to come into focus. Usethatto gauge how “good” the commute will be to and from a potential town. Sometimes the quickest commute is the winner. Sometimes, though, when you start to factor in, let’s say, the walk to the station, thepackedtrain car and the subway ride to work once you arrive, that lightning-fast commute becomes anythingbut.And that 45-minute commute you once wouldn’t consider? It’s actually an easy breezy on-and-off commute, that gets you to and from the citymuchfaster, at the end of the day.

So don’t be dazzled by the numbers—and, likewise, don’t let a lengthier commute turn you off to a town. It’s all about thequalityof the commute, and that goesmuchdeeper than minutes alone. As always, it’s important to think big and thinkoutsidethe box as you’re planning your move to suburbia.

In that vein, don’t get tempted by the town with the train station. As we’ve seen over and over there are oftenlotsof great alternatives or, even, nearby towns which may not have the train station you were looking for but, still, have thebettercommute, all things considered.