Discover Dallas County: An Urban-Meets-Suburban Hotspot with Something for Everyone 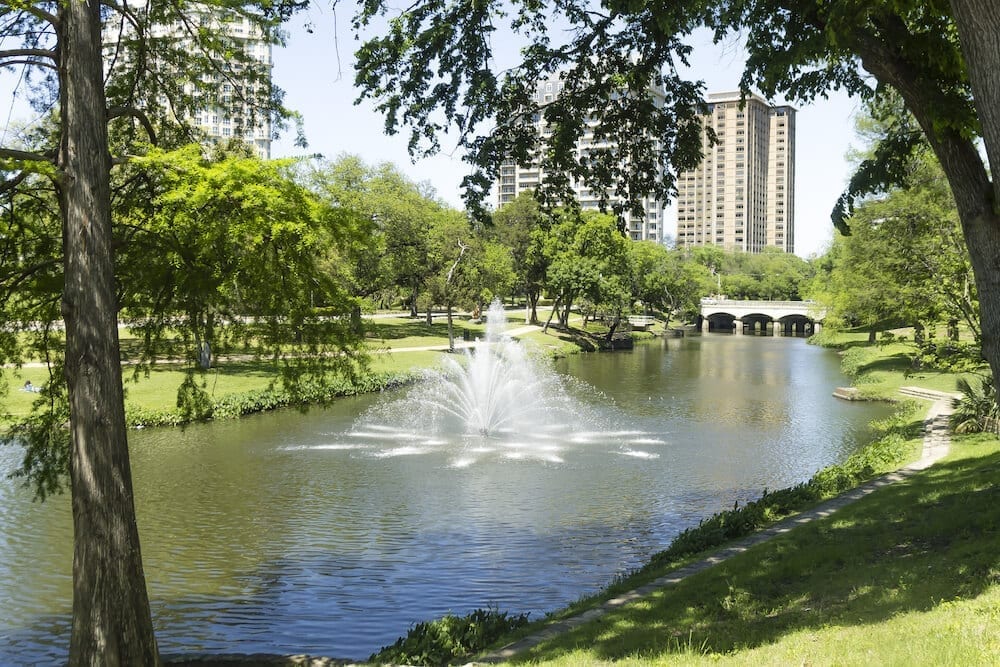 Learn why Dallas County is drawing families from around the world

There’s a reason more than 3,000,000 people have moved to Dallas in the last decade. This dynamic, diverse metropolis is home to everything, from arts and culture to top-notch public and private schools, to restaurants, music, technology and much, much more.

“Dallas offers something for everyone,” says Lauren Wight, Suburban Jungle’s lead Dallas Strategist. “You have this amazing city filled with unique neighborhoods, then you move out into the suburbs — and they’re so different from one another, too. You’ve got some suburbs that feel urban, which appeals to families who want that city-in-the-suburbs vibe. You have some that feel more ‘country’ — spread out, lots of land. Some families want tons of outdoor activities, or a thriving cultural scene or very competitive, sporty towns. There’s so much to explore based on your lifestyle.” For that reason — plus the booming tech and business scene in and around Dallas — countless families from around the country and the world are heading to the area. “The majority of my clients aren’t from Dallas or even from Texas,” says Lauren. “They’re from New York, Silicon Valley, Chicago, Europe. They’re coming here and opening new offices for their companies or joining startups — some just want a lifestyle change and love being in Dallas. I get that — once you’re here it’s hard to go.” So what to consider if you’re considering a move to the Dallas suburbs? This post kicks off a four-part series highlighting some amazing suburbs in Dallas’ four largest counties starting with Dallas County. If you’re considering making a move to Dallas County, start here. Addison Addison is located in the “sweet spot” of the Dallas metroplex: just 13 miles north of downtown Dallas. Live in Addison and you’re never more than minutes from some of the best nightlife in the Dallas-Fort Worth area. It’s also a foodie epicenter — while Addison is relatively small, it has more restaurants per capita than any other spot in the U.S. Given the proximity to all of the food and fun, it’s no surprise Addison is a go-to for millennial families and singles. Consider Addison one part small town appeal and one part big city access and amenities — the perfect balance for families who want the best of both worlds. University Park “University Park is very popular with young families,” Lauren says. “Most people who I connect with wind up talking about University Park — people know it, they love it and they almost always want to explore it.”

Another Dallas County, University Park — which, with sister city Highland Park, makes up the “Park Cities” — is one of the most affluent spots in Texas. A posh university town, Southern Methodist University (SMU) sits in the heart of UP, and the entire area is packed with incredible shopping, eclectic restaurants, bars, cafes, performance halls and more. What’s more, the school district ranks among the best in the Dallas-Fort Worth area. While UP draws residents from everywhere — and every industry — many in the medical field or who commute to Downtown Dallas every day often head towards this community. Wylie “I love Wylie,” Lauren says. “Anytime a client wants something outside the hustle and bustle of the city, my first thought is Wylie.” With a desirable “Southern charm” and pervasive community vibe, Wylie has a rustic charm families love. Now, with job growth on the rise, new housing communities popping up everywhere and the town’s recent entry on Money’s Best Places to Live list, Wylie has been even more top-of-mind among newcomers.

While “centered” in Dallas County, Wylie stretches across three counties: Dallas County, Collin County and Rockwall County. No matter where you live, though, access to events, activities and amenities is never an issue — families are always minutes to everything including the annual Pedal Car Races, music festivals and the always-popular Boo on Ballard, Wylie’s Halloween trick-or-treat event. Wylie Arts Festival, held in early December, is another must-attend, featuring arts and crafts, food, music and more. Richardson Richardson is another great option for families who want to be close to the city while still having that suburban calm. Straddling two counties — Dallas and Collin Counties — and just south of Plano, Richardson is considered an “inner suburb.”

Close to Dallas’ tech corridors, this is a popular community for Silicon Valley transplants and those diving into the area’s dynamic innovation and telecommunications scene. The town is also home to the University of Texas at Dallas and, with it, the arts, culture and experiences that come with it. Within Richardson there are a number of different communities, Lauren adds, so it’s important to explore and understand those important details. “In some, you’ll find more millennial families,” she says. “In others, it’s more young professionals or has a quieter vibe. But this is a great spot to consider and so many clients find their ‘place’ in Richardson.” Lakewood Families who crave the great outdoors — but who still want to be close to all of the action — love Lakewood. Located in East Dallas and adjacent to White Rock Lake and downtown, Lakewood has it all: great shopping, tons of restaurants, events and activities, live performances and more. “Lakewood is known for its community involvement and friendly, welcoming feel,” says Lauren. “You’ll find lots of first-time buyers here — so lots of young families, in particular.” Close to hiking and biking trails and lake-adjacent, there’s never a shortage of things to do. “You’re away from the hustle and bustle when you want to be, but right in the mix when you want to catch a show or grab a great meal.” Looking to explore the Dallas suburbs — or ANY suburbs, from coast to coast? Let’s talk! Schedule a free Suburbs Strategy session now.