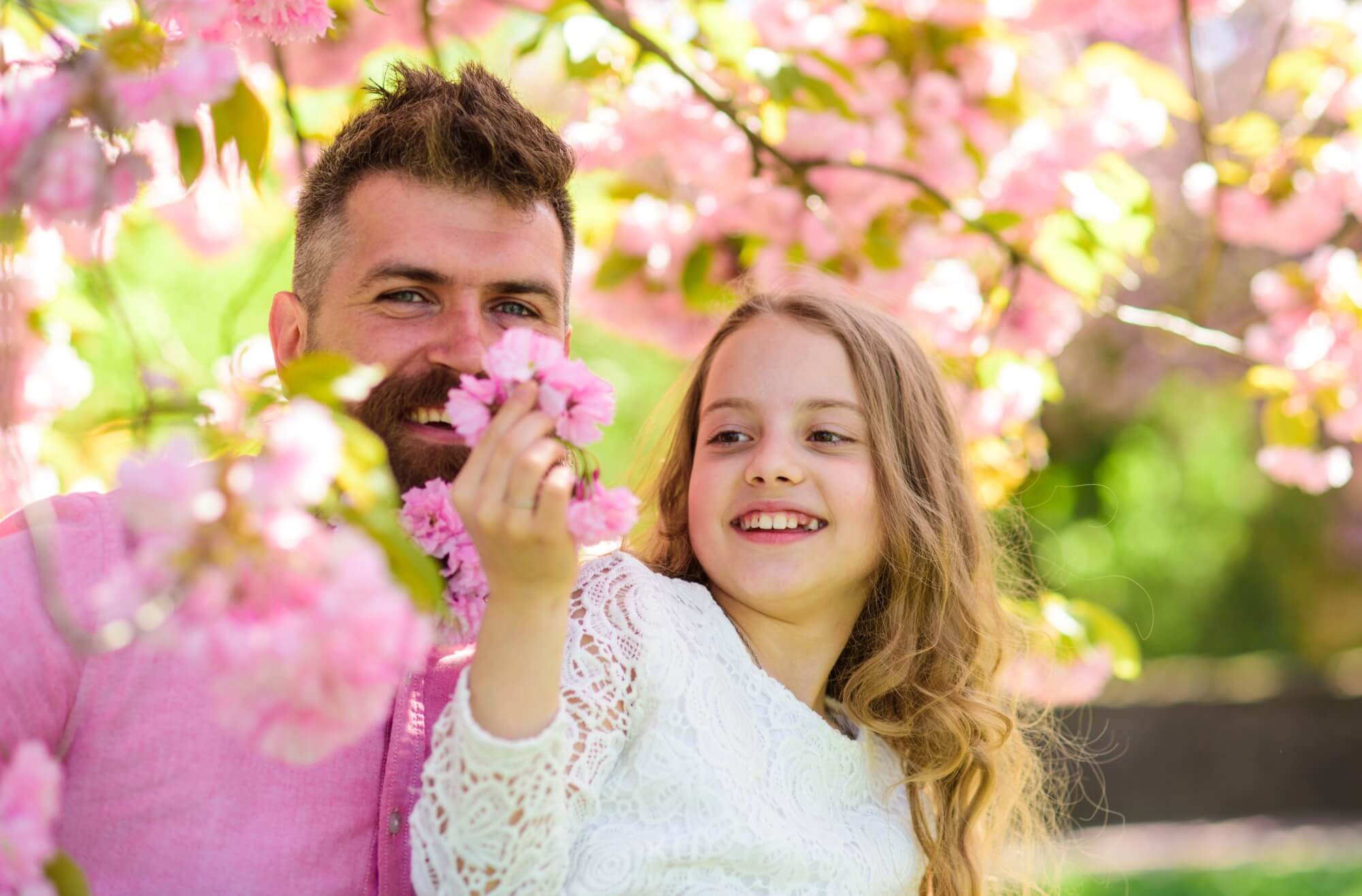 These DC suburbs are go-tos for politically-minded families

Live in the DC suburbs and, chances are, politics will be front-and-center—whether you’re in politics or not. But, for many families, that’s part of the appeal.

Whether mom or dad is deep in the Capitol Hill scene, work in businesses that support the government or, simply, like the hustle and bustle, many families opt to mix, mingle and live in a decidedly political area. And, for those families, the must-search list often starts here…

Hands down, there’s nothing like Georgetown. This upscale neighborhood is packed with students, of course, but also the social and political elite, lobbyists, diplomats and more. Grab dinner at Martin’s Tavern where rumor has it, JFK popped the question to Jackie. Another go-to? Cafe Milano, where celebrities and politicians are common sightings.

Though technically in DC city limits, Georgetown is tucked away from Capitol Hill, making it a popular “suburb” in the city for families craving the best of both.

A popular Virginia suburb, Vienna is packed with history as well as modernity—beautiful new homes line suburban streets and, better still, families can snag one for considerably less than they can in the city. Commuting is also quick and easy—grab Metro’s orange line to DC.

Vienna, though, isn’t just tops for its political leanings. MONEY has frequently named Vienna to its Best Places to Live list, noting its walkability and local businesses. The town also boasts a popular Concerts on the Green summer series and a 45-mile bike path and park. Its public schools also rank among the best in the state, each earning an A+ from Niche.

Bordering DC and Maryland, Chevy Chase includes The Village, Friendship Heights, Rollingwood, Somerset and New Hamlet, plus a handful of other areas. The suburb overall, though, is highly educated and residents tend to be involved in politics, the arts or both—and they’re heavily committed to their community, which shows in the well-manicured lawns and their famed Japanese cherry blossoms.