Do You NEED a Train Station ? 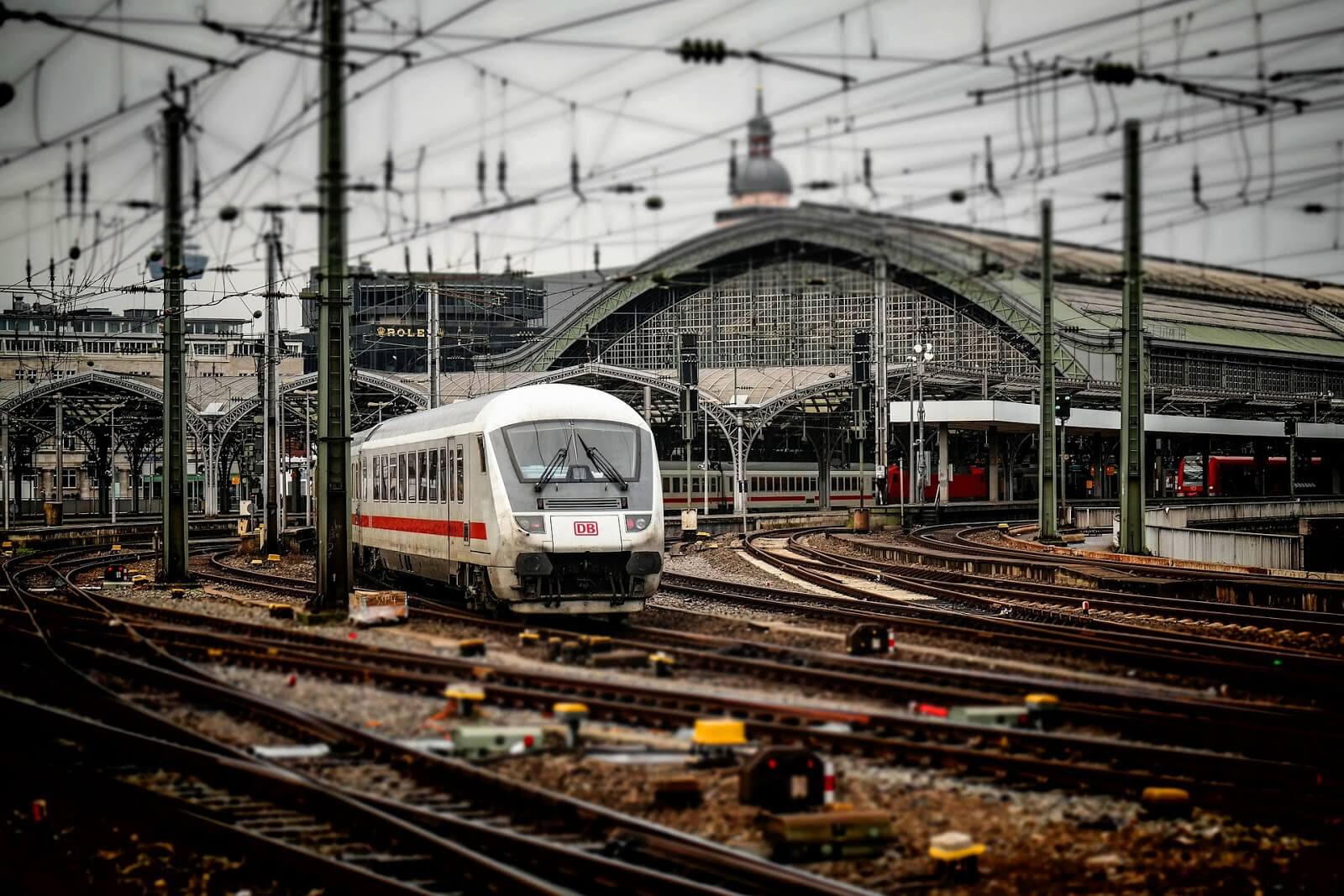 The commute is one of the top — if notthetop — considerations for families moving to the ‘burbs. Often families focus solely on towns with train stations, equating a local transportation hub to a quicker, more seamless commute — and, in turn, a better suburban experience.

While a good commute is key, a train station might not be. We hear it over and over from families we work with — they expanded their searches to include non-train station communities andvoila! The perfect town for their family came into almost instant focus. That’s not to say having a train station is abadthing, but by expanding your search to includeallcommunities that fit your must-haves list you’ll likely unearth some hidden gems you hadn’t considered before. Here’s why…

1) There are plenty of other ways to get to NYC…

For NYC’ers it may seem like the train is theonlyway to get to NYC. But, believe it or not, themajorityof commuters come into the city by other means, at least part of the time. Buses, carpools, ferries…there are countless ways to get into Manhattan depending on where you’re moving including some creative ones you’ll figure out once you’ve put down roots. For example, plenty of Long Island commuters, drive to Queens and take the subway — it’s quick, easy and, even, can help them save a few dollars month to month. So don’t despair if your town doesn’t have a train — there are no doubt more than a few ways to get in and out each day.

Though your town may have a train station, many commuters opt to drive, carpool or cab to another community to grab an express train into the city. The five, 10 or even 15 minutes you spend in the car could equate to a 20-30+ minute savings in actual train time each way which, during rush hour, makes a huge difference. Same goes for train-less towns — you might have to drive a few minutes to the station, but could savemajortime by hopping on an express train to NYC!

3) Parking can be tricky…

Again, just because you’ve got a local train station doesn’t mean you’ll be using it — at least not in the short term. Many popular towns havelongwaitlists for station parking and, as a result, plenty of residents drive to the next community over (or farther, even) to spots with more free flowing permits. Be sure if you do opt for a town with a station you can get parking immediately (or, at least, in the not-too-distant future) — and if you won’t, there’s no reasonnotto consider towns without trains!

4) It could be just as far to “your” train station

The trick to a successful suburban exploration is to be open to the possibilities sitting right outside of city limits. What seems like the most important aspect of suburbia might, ultimately, not matter quite as much as you thought once you roll up your sleeves and start looking. Weigh the pros and cons of every town you’re considering and see if a local train station still tops your list. By expanding your view you’ll likely find some amazing communities to consider and, often, some great deals on homes — bonus!