From Suburb to Suburb—Six States Apart 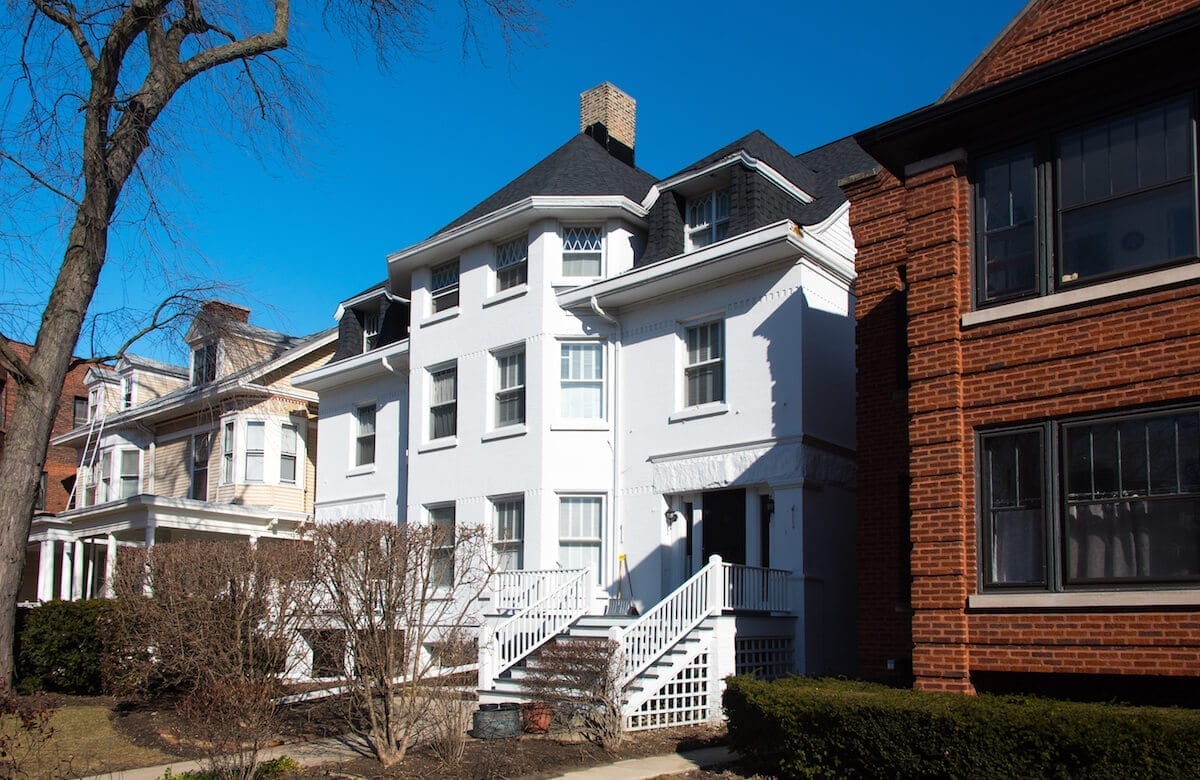 Tim Driscoll and his family made the leap to the Chicago suburbs…FROM the Boston suburbs.

Making a move from the city to the suburbs is tough—but making the move across multiple states (with two small kids in tow!) is even trickier.

Tim Driscoll gets it. His family is currently in the process of moving from Framingham—a Boston suburb—to Evanston, Illinois.

“Our kids were two and five when we started looking in the Chicago suburbs,” Tim explains. “That was early 2018.”

Heather Jagher, Suburban Jungle’s Chicago Head Strategist was instrumental in helping narrow down the family’s list. “We wanted to be near the city, but not have to stress about where to send our kids to school,” Tim explains. “We also wanted to ‘fit’ in our neighborhood—a neighborhood, we said, that would be walkable and not too ‘suburban.’”

“They were awesome!” Heather says. “Tim and his family were so incredibly proactive and SO hungry for information, which was great—everyone should be!” The family, she added, initially connected with Suburban Jungle two years before their planned move, just to start learning about the area and where they—maybe—could wind up calling home.

“They learned a lot and, from there, started exploring towns,” Heather adds. “But at the end of the day, they were making a BIG move and that forced them to be pretty decisive—but the time they’d spent learning and exploring made it easy to take that next step.” They also trusted Heather’s expert recommendations, all based on the family’s unique lifestyle as well as their wants, needs and goals post-move.

“Suburban Jungle made it easy to learn about each one of the towns we were interested in,” Time says. “They introduced us to families in each area, and ultimately connected us with a realtor.”

He also appreciated never feeling rushed. “Even though we told Suburban Jungle we didn’t plan to buy for at least another year,” Tim notes, “they never acted like we were wasting their time. We had a chance to see the different suburbs and the kind of houses we could afford in each neighborhood. In the end, we felt like we were able to make a very informed decision.”

Tim and his family are now counting down to their summertime move—and he’s already learning the suburban ropes. “While we haven’t actually moved yet, I’m already seeing how important nearby towns can be,” he says. “We live in Evanston but we signed our son up for summer camp in Wilmette and our daughter is going to preschool in Skokie.”

Beyond exploring nearby ‘burbs, Tim also recommends tapping into Suburban Jungle’s local expertise. “It was useful to get the recommendations from the Suburban Jungle Locals. It gave us an idea what people saw as the highlights of each neighborhood. Then we were able to hit up those spots and get a feel for the best each suburb had to offer.”