From the RIVER to the PORT: How This NYC Family Found HOME on Long Island​ 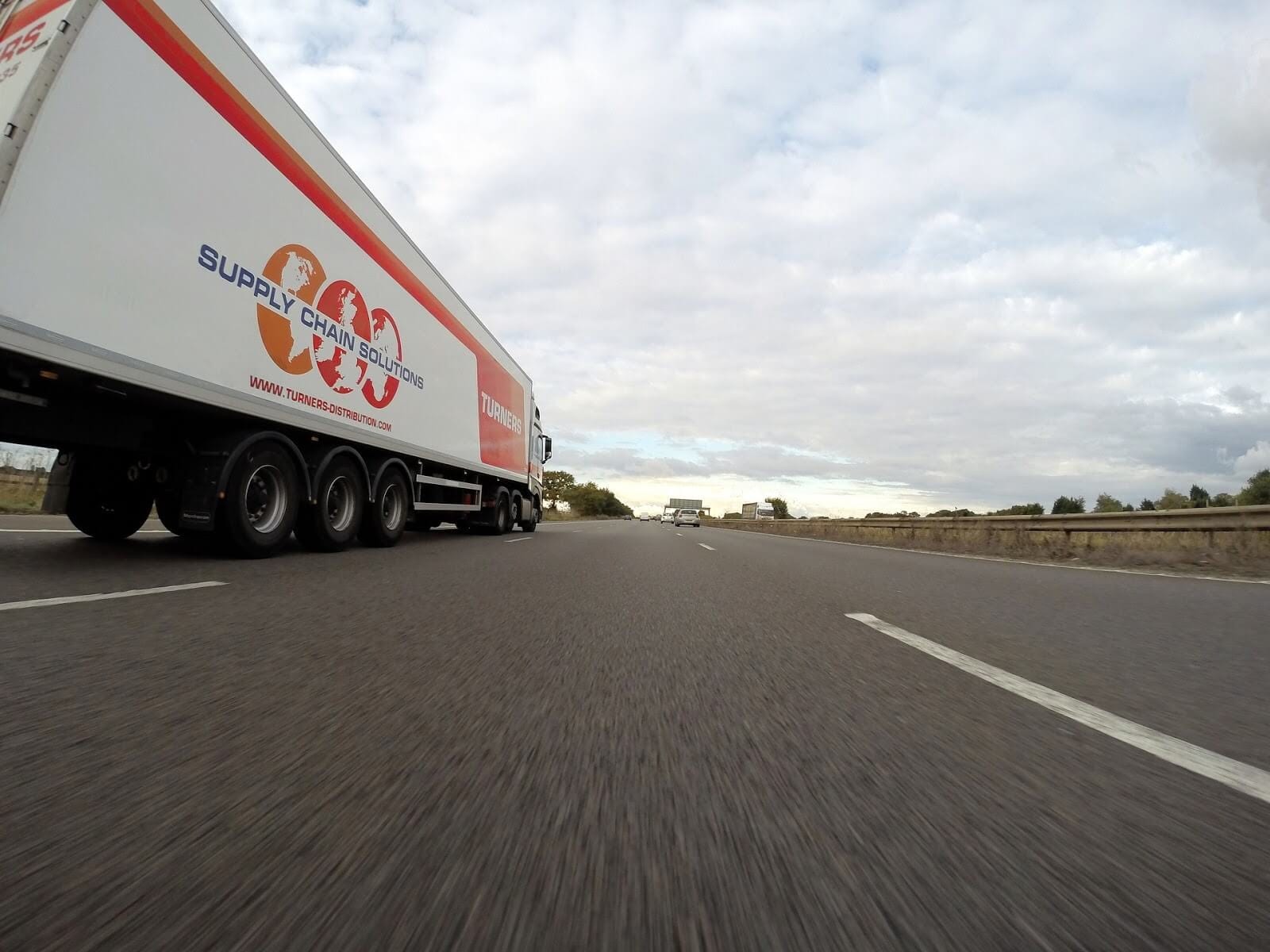 The Dunleavys share their journey from New York City to Port Washington and how Suburban Jungle helped them find their dream home.

Suburban Jungle has helped countless clients make a move from urban to suburban—and once they’re settled in suburbia, they love it.

The Dunleavys—one of our incredible and newly-minted suburban families—left New York City for Long Island and, months later, they haven’t looked back. Learn more about their journey from the city to suburbia and why, for this young family of four, Port Washington was the place to be.

THEIR LIFE IN THE CITY

The family called Riverdale home for more than seven years and, in August 2016, made the move. Now they’re living in Port Washington on Long Island.

In Riverdale the family lived in a two-bedroom apartment with sweeping views of Manhattan—and loved every second of it. “I remember walking into the apartment and just falling in love with it,” Elyssa says. “It was where we started our family and it was our first purchase after getting married, so it held a very special significance for us.”

The family had initially planned to stay in Riverdale for five years but, like so many families, the timeline kept extending. “Five years turned into six and then seven,” Elyssa remembers. “But the lifestyle wasn’t really working out.”

WHY THEY LEFT THE CITY

Leaving the city was tough for the Dunleavys who loved Riverdale. “We were in Riverdale in the Bronx, which we also loved so much,” says Elyssa. “It was really hard to leave there.” But, eventually, it was time. “We had just outgrown it,” she adds. “We needed more space. One day it was like, ‘we’re bursting at the seams!’”

She was also tired of being so reliant on the train, and of making the long journey to visit family “out East.” Vinnie’s parents live in Riverhead, also on Long Island, and going back and forth was exhausting. And when they visited the family, it wasn’t any easier. “We didn’t really have a comfortable space for guests to stay and my dad comes to visit quite frequently,” Elyssa explains. “My poor son didn’t even have his own bedroom and he was sleeping in our bed.”

It wasn’t an immediate decision, though. Elyssa was ready, but Vinnie had to be convinced. “I definitely had to nudge my husband a little bit,” she recalls, “but he tells me all the time, ‘I’m so happy,’ now.”

With Emilie on the brink of kindergarten, the family had to move quickly. “I didn’t want to disrupt her too much,” Elyssa adds. “I thought if we had to make a move, the perfect time would be right before she has to start a new school, when everybody else is starting a new school.” Her son would also be starting a nursery program that fall, so the timing was exactly right. “Everything happened when it should,” she says.

THEIR LIFE IN THE CITY—NOW

Elyssa and Vinnie still work in NYC, both in advertising roles. The pair commute daily via Long Island Railroad to Penn Station, then heading to their nearby offices.

WHY THEY CHOSE PORT

Port Washington has one of the best suburban commutes around. With express trains clocking in under 40 minutes and no transfers needed to get to and from the city, the Dunleavys were immediately drawn to Port—and it wound up being a great fit.

Before landing on Port, though, the family explored towns in Westchester and New Jersey, but eventually ruled them out because the commute didn’t sync with their lifestyle. They then zeroed in on some Long Island spots, looking for a town near the water with a quick, easy, comfortable commute and, beyond that, a vibrant family and vibrant restaurant scene. “All of those things were factored into our decisions,” Elyssa explains, “and also schools and how well the schools perform.” Port Washington checked all of the boxes instantly.

WHAT THEY LOVE ABOUT SUBURBIA

“School has been fantastic,” says Elyssa, “we’ve been so happy. The town keeps showing us more and more of how amazing it is.” They’ve also felt very welcomed by the community as a whole. “I don’t feel like I’ve had to really change to fit in,” she says, a huge plus for this now-suburban mama.

WHAT THEY MISS ABOUT THE CITY

While they’re in love with Port Washington, the Dunleavys still miss certain things about life in Riverdale. “It was definitely convenient,” Elyssa says. “If you work late and want to get home relatively quickly. We sometimes forget how far out we are and we sort of miss that convenience factor.” She also misses the quick walk to everything—the grocery store, parks, and close friends they made in Riverdale. “But we’re making new friends and there is a lifestyle adjustment,” she adds. “But I have to say, Port was a very seamless transition.”

HOW SUBURBAN JUNGLE CONNECTED THE DOTS

Elyssa and Vinnie worked closely with Robin Hoberman, an NYC Strategist at Suburban Jungle, to explore towns and, eventually, explore Port Washington in a big way. “The one feature I really like about Suburban Jungle is that you can be put in touch with locals,” she explains. “And I think that talking to people who are there and asking questions was hugely helpful. You get first-hand knowledge about the place—the good, the bad and the ugly.”

The family also found great value in the town tours. “Going on multiple tours of the neighborhood really helped us, too,” she adds. “We saw different sides and every time we went we saw something new and something we liked—or didn’t like.” And it didn’t end with the move. “As you’re settling in it’s great to have that foundation of support.”

ADVICE SHE’D GIVE TO CITY FAMILIES

“If you’re considering moving to a new town and you’re ready to embrace the suburban lifestyle,” Elyssa says, “you just have to be open-minded. And, also, really take time to explore. Go a few times. Go different times of the year, if you have that opportunity.”