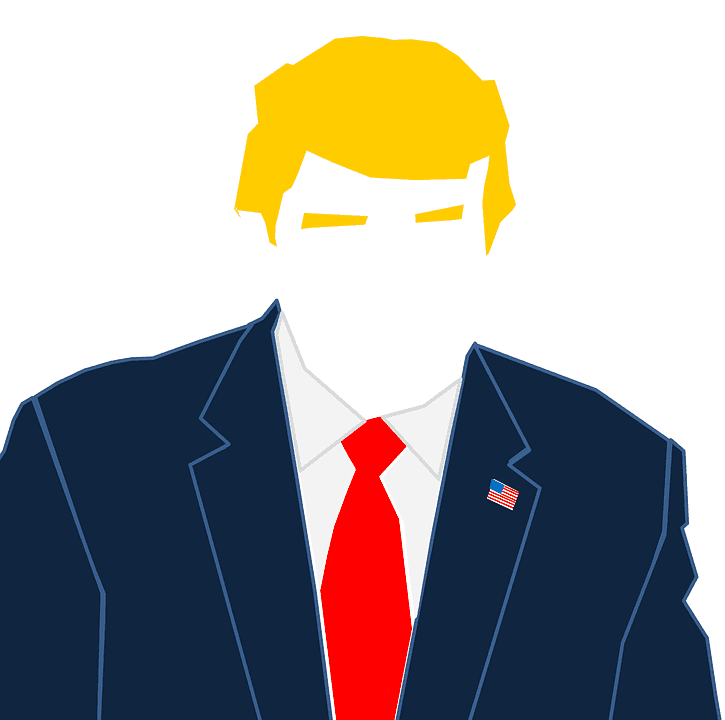 Every presidential election changes real estate. But never before has there been more potential for changes than followingthiselection. And, of course, the big question for many potential suburbanites is simple: how does this impactmein my suburbs search?

It’s a critical question. The election is over and, now, new policies and frameworks are beginning to take shape. There’s a lot happening and a lot that’s, potentially, poised to change in the next 12 months—and, no doubt, President Trump’s seismic shifts are going to impactallof us in more ways than we can count.

While it’s enough to getanyoneleaning in, this election has been particularly noteworthy for first-time home buyers. Why? Because the president-elect is a real estate investor by trade—that’s his business and, more importantly, that’s how he’s made his billions. And while he’s assured the American people that his personal and professional interests won’t weigh in on his administration or his decision-making ability, he has already laid the groundwork for some major changes in the real estate industry—changes that, hands down, have been informed and inspired by his decades buying and selling property.

What it Means for First-time Homebuyers

So what does it all mean for first-time homebuyers?A lot.

While the market showed signs of an initial panic in the hours and days surrounding Trump’s election, things have already begun to calm down—and, better still, they’re expected to stay that way. The Fed is expected to postpone a December rate increase in the wake of this global unrest, which means rates should stay low, low, low for the next few months, at the very least.

Another likely perk for buyers? The GOP has vowed to reform the Consumer Financial Protection Bureau and, potentially, repeal or amend the Dodd-Frank Act. If that happens, lending regulations will ease up significantly and consumers will have a much easier time securing home loans.

More recently, regulations on new constructions have made these desirable homes out of the question for many potential buyers. Upwards of 25% of the cost to build come from various regulations, pushing these properties well above the price of existing homes. President-elect Trump has proposed rates as low as 2%, which could not only stimulate this critical market but, also, make buying these new homes easier and more affordable across all price points.

BUT, Keep an Eye on Market Conditions…

That said, the markets are still a little shaky. While many experts believe a Trump White House will bring a boom in housing driven by these and other buyer-friendly initiatives, some don’t expect these changes to kick in right away—if ever. In the weeks following the election rates broke 4%. Others are anticipating increased inflation on the heels of the president-elect’s promises of lower taxes and greater public debt. This uncertainty has led to a double-digit increase in mortgage applications, with numbers that challenge housing peaks in the 1990s and in the pre-recession period.

No matter what, though,thisis going to be an interesting year for buyers. If you’re ready to make a move, now is as good of a time as any. And if you’re planning to hang tight for now, keep an eye on the markets coming out of inauguration. Because, with a real estate titan in the White House, the industry is going to change dramatically—and that could behugefor first-time buyers.

To figure out which town truly fits your family,CLICK HEREand get your complimentary suburbs strategy session.