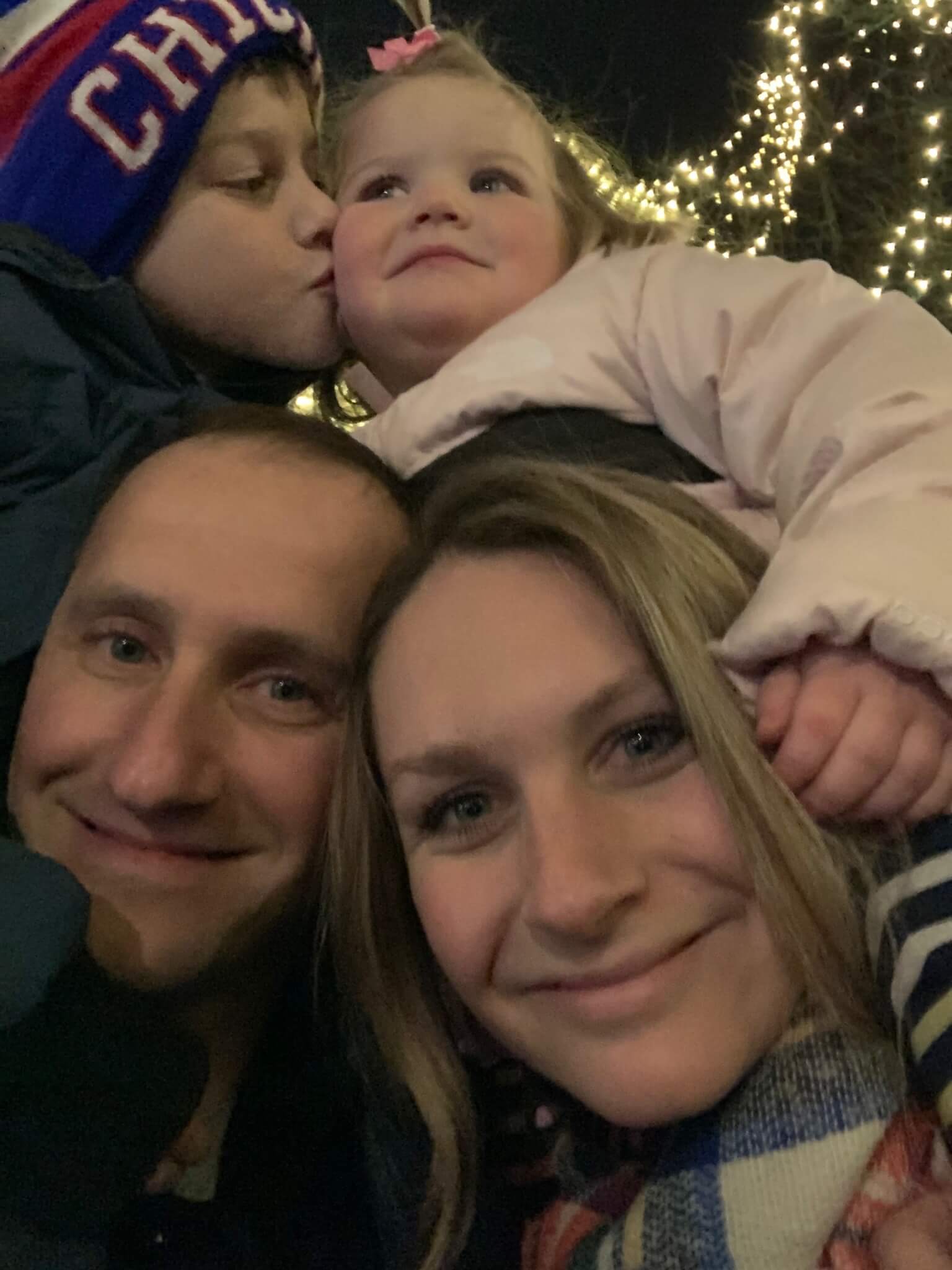 Kristen Bond knew the Suburban Jungle process as an agent, but a quick move gave her a new perspective…

“I loved being a Suburban Jungle agent!” says Kristen Bond. For four years she worked with Suburban Jungle families in Bergen County, New Jersey, with a focus on Glen Rock and surrounding communities. “But then we wound up needing to move for my husband’s job,” she says, “and we were going to land in either the Boston suburbs or Chicago suburbs—so I knew exactly who to call.”

“I told Barbara I wasn’t entirely sure we were going to wind up in the Boston suburbs,” Kristen says, “but I definitely wanted to get a jump on things. We knew that once we had a date, we’d have to move fast. Barbara gave me this incredible lay of the land, and explained a lot about the Boston suburbs—it was great. But, almost immediately after, we found out we would be going to Chicago. Good news, though—you guys are there, too!”

With a confirmed city, Barbara quickly connected Kristen to Suburban Jungle’s Chicago office, where Strategist Heather Jagher jumped in to get the family primed on her suburbs.

“They wanted something like Glen Rock, where they lived in NJ,” Heather says. “They wanted a downtown, a strong sense of community and, in terms of the house, a relatively newer home. They were fine going farther out from the city to strike a balance. But, at the same time, Kristen’s husband will be working in the city, so he needed a reliable, comfortable commute.”

After their initial conversation, Heather guided the family to next steps—when they came for their town tours, Kristen says, we only had the weekend to check out communities and settle on a house. So their strategy, she notes, had to be precise.

“We talked about lots of towns—Northbrook, Glen View, Park Ridge, Hinsdale, La Grange, Western Spring, Elmhurst and Glen Ellyn,” Kristen says. “We didn’t question it—we knew Suburban Jungle would zero in on towns with great schools and that synced with what we were asking for. They really get it right.”

For several weeks, Kristen and Heather worked together, and Heather connected her with Suburban Jungle agents in each of the areas the family was exploring. Then, the weekend came—Kristen and her husband headed to Chicago, toured towns and, in the end, made an offer on two houses. Last month, they moved to Glen Ellyn.

“We instantly fell in love with Glen Ellyn,” Kristen says. “Our agent dropped us downtown for lunch—we’re foodies, for sure—and we just loved it. Everything felt right–from the restaurant, the bustling downtown and the local vibe. And the more we explored, the more we loved it. The roads are very windy and there are tons of trees. The houses are all really different and, overall, it felt so homey.”

Now, settling into their new lives in the Chicago suburbs, Kristen and her family—including their six-year-old son and 1 ½-year-old daughter—know they’re in the right spot. Kids are already popping by for impromptu playdates and neighbors have welcomed them from day one.

To families considering making a move from urban to suburban, or from one region to another, Kristen advises to reach out to a Suburban Jungle Strategist and trust the model. “They know what they’re doing,” she says—and I’m lucky enough to have experienced the Suburban Jungle process from both sides.”