The Latest Suburban School Rankings Give the NYC Suburbs an A+ 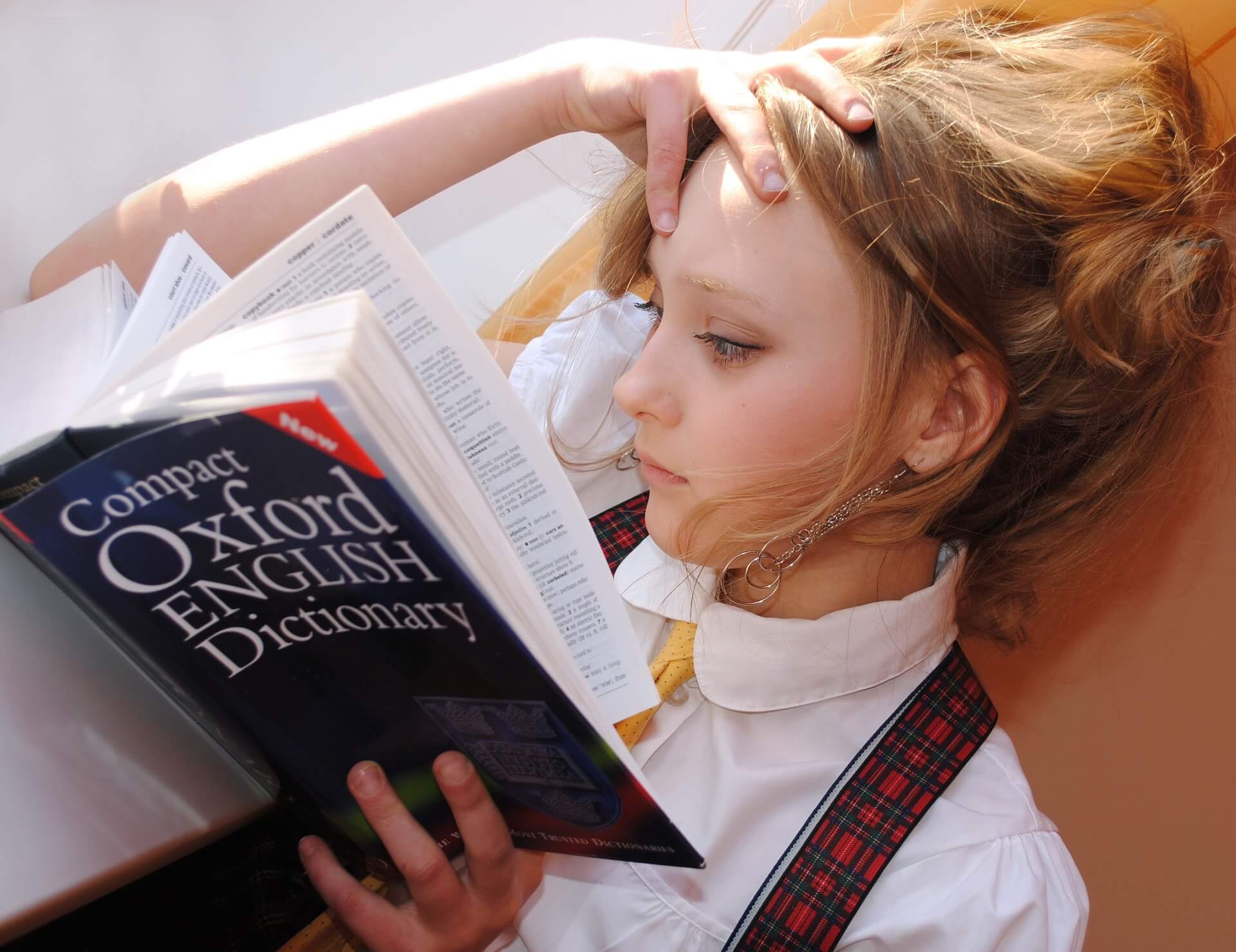 It’s no surprise suburban schools are at the top of the class—that’s a big reason so many families make the leap to suburbia once their kids start school. But this year’s suburban school rankings shined a major spotlight on not just the go-to school districts we always hear about (we’re looking at you, Jericho and Scarsdale…) but, also, plenty of new entrants to the list.

The best part? These suburban school rankings—the 2019 K-12 School & District Rankings from Niche—confirm what we’ve known for awhile—that no matter where you’re looking to call “home” in suburbia, there’s a good chance you’ll be a stone’s throw from some seriously sought-after school options.

That said, while this list could be a good jumping off point for your suburban school search, keep in mind suburban school rankings aren’t the only measure of academic success. As we’ve always said, a “good school” means something different to every parent and child, and it’s important to dig in and find the right academic setting for your crew. For some, an A+ school is jam-packed with AP courses, competitive sports and dozens of clubs and extracurriculars. For others, a great school means a total pressure cooker, where getting to the top of the class isn’t as easy as locking down that 4.0. For others still, a great school means a small, hands-on environment where everyone knows your children’s names—whereas, for others, that doesn’t make the grade.

Our point? Only you know what’s best for your kids and, often, that “best” isn’t reflected in the suburban school rankings. Focus on what makes sense and start exploring suburbia—schools included. Only then will you be able to suss out the school scene and determine where your family belongs.

Start exploring suburbia and the suburban school scene. Get in touch to learn more and to schedule your kick-off call with a Suburban Jungle Strategist.