What the Latest Tax Reforms Mean for Homeowners & Homebuyers​ 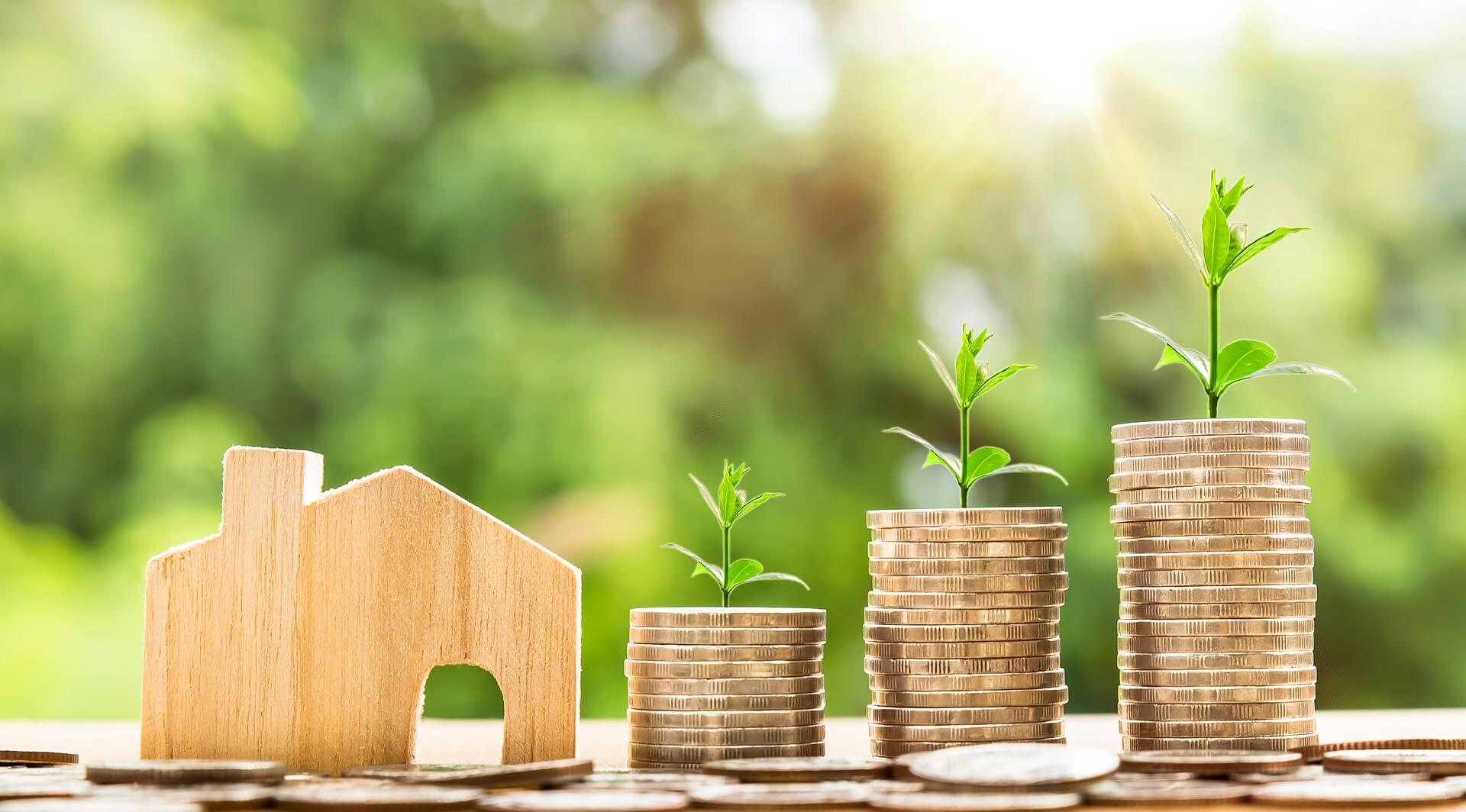 The tax plan is now in-motion—so what does it mean for YOU and your suburban move?

The average mortgage interest generated per year is about $5,646—all of which has been a welcome write-off for millions of American homeowners. For countless homeowners, that added incentive was a major pull from renting to buying—being able to deduct that interest saves the average homeowner hundreds of dollars per year.

While many are still working through the implications of the new tax reform, one thing is clear: “one of America’s most popular tax breaks is about to be rendered nearly useless.” With the standard deduction nearly doubling from $13,000 to $24,000 for married filers, many homeowners will opt for that deduction over itemizing their mortgage interest.

The End Result for Homeowners

The option to itemize will still exist, but given the average mortgage interest write-off in the U.S., many economists wonder if the incentive to buy is still as strong, especially among prospective middle class buyers. The new tax plan, explains Bloomberg’s Joe Light and Prashant Gopal, would make the mortgage write-off “worthless for most homeowners by doubling the federal standard deduction, making it less likely that a typical person would itemize write-offs of any kind.” Overall, nearly “38 million American households who would otherwise itemize would opt for the standard deduction under the new tax plan.”

This shift has been a major lobbying point for the National Association of Realtors, the second-most powerful lobbying ground in the country. The group has consistently stated that moves like these are in direct opposite to homeownership.

What Happens in Higher-priced Markets…

For those in higher-priced markets—New York, San Francisco, Boston and LA, for example—that interest can be significantly more. A $1,000,000 property with an $800,000 mortgage could easily generate more than $11,000 in annual deductions from mortgage interest alone, plus thousands more for property taxes. These homeowners will, likely, continue to itemize deductions, making this debate less of a consideration, at least in the immediate.

Some things to keep in mind, though? Homeowners will only be able to deduct interest on mortgages up to $750,000, and HELOC interest will no longer be deductible. Under the current policies, interest can be deducted on loans up to $1,000,000 and HELOCs up to $100,000. Given the higher concentration of jumbo loans and HELOC add-ons in these markets, these new ceilings could be a consideration for homeowners.

Another consideration? The changes in state and local income tax—“SALT”—deductions. In 2017, the deduction was unlimited. In 2018, deductions will be capped at $10,000. For those in higher-property tax communities—the New York City suburbs, for example—that could be a major change to future filings.

As always, it’s important to consult your tax professional for advice and insights to maximize these changes. While the full implications likely won’t be understood until early this year, it’s never too soon to start planning ahead, especially if you’re planning to make the leaps to the suburbs in 2018.