The Pre-Suburban Sprawl: How Far is “Too Far?” 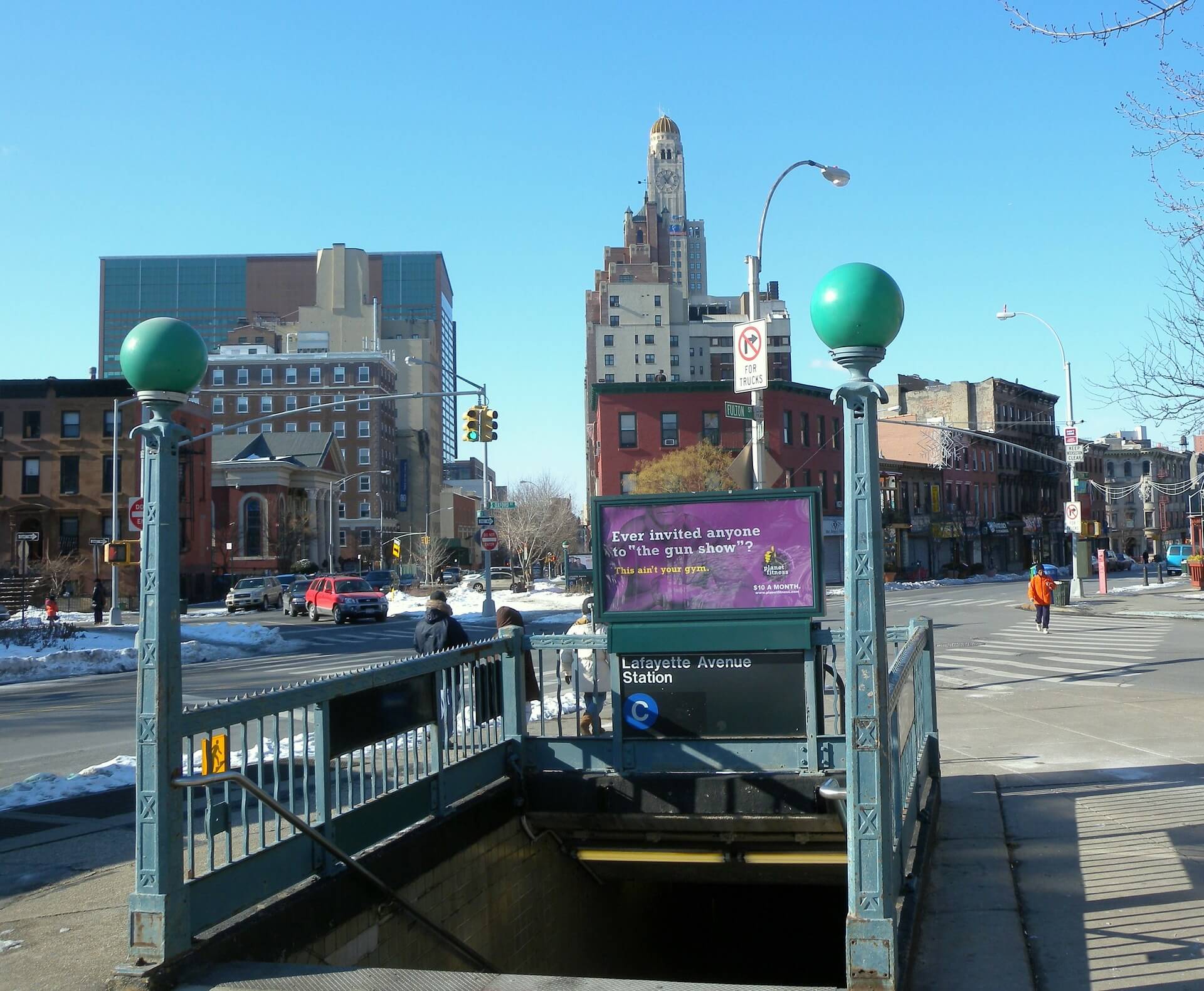 For countless Manhattan families, the idea of fleeing all the way uptown, downtown or, even, to the outer boroughs is nothing new—who doesn’t know a city family (or two…or 10…) who left the Upper East Side for Long Island City, or the West 70s for Park Slope? But, as sale and rental prices have increased universally, that “pre-suburban” sprawl has, too. For countless families, LIC and Park Slope aren’t even the last stops on their journey for more space within city limits. Now more than ever, NYC families are packing up and heading even further into the boroughs. The big question, though? Then what?

It’s a question more and more families as asking, especially as outer-borough prices skyrocket. Now, that one-bedroom in DUMBO or Vinegar Hill costs the same as it does in the West Village, Soho and Gramercy Park—and that’s pushing families further and further out. A perfect example? Crown Heights where, now, the median apartment sale price is nearly $900,000. New developments including 762 Park Place were practically sold out in one month, leaving a lone $1.12 million three-bedroom by mid-June.

Heading to the Outer Outer Boroughs…

It’s a drastic change for this neighborhood which, in five years, has increased its market-rate condo and rental units by more than 635%. In that period the number of for-sale condos in Crown Heights doubled, with another 27 developments set to open between now and 2020, writes The New York Post.

If you’re a city family set on staying in the boroughs, shifts like these—shifts happening in every borough—can seem like a major win and, potentially, can help your crew hang tight in NYC even longer. The reality, though? There comes a point when you’re in the city, technically, but the commute, the cost and the convenience is more in-step with the NYC suburbs when you stack it all side-by-side. The only thing that isn’t on par? The space—over and over the NYC suburbs tend to win, when it comes down to square footage and, of course, the all-important backyard.

Weighing the City & the Suburbs

Crown Heights is a perfect example. While it’s on the 4/5 subway line, it’s a 45-plus minute commute to midtown east or west, 40 minutes to World Trade or Rockefeller Plaza and at least 30 minutes to the New York Stock Exchange. Live in popular NYC suburb Englewood, New Jersey and you can be at the NYSE in the same amount of time. Move to Rye? Plan to get to Grand Central as quickly as you would coming from Crown Heights—10 minutes less if you call Pelham “home.” And if you’re in Manhasset and need to get to midtown west? It’s around 40 to 45 minutes with, arguably, a more reliable and more comfortable (i.e. you can always get a seat) commute.

It’s not just the commute, though. For the median home sale price in Crown Heights, it’s easy to lock down a three-bedroom in suburban hotspots including Port Washington, Rye Brook, Weston and Montclair, among countless other NYC suburbs—three-bedrooms that are double and even triple in size from the typical Brooklyn apartment, and come complete with A+ public schools and solid backyards.

That said, we get it—the suburbs aren’t for every family and, ultimately, it’s up to YOU to decide where you and your crew belong. But, at the same time, as you’re mapping out your family’s future, it’s important to look below the surface and really understand what you’re opting for and what you’re giving up, no matter where you ultimately land. It’s what we do daily with our NYC clients—offer the tools, tactics and on-the-ground know-how to help families understand where THEY belong, be it the city or suburbia.