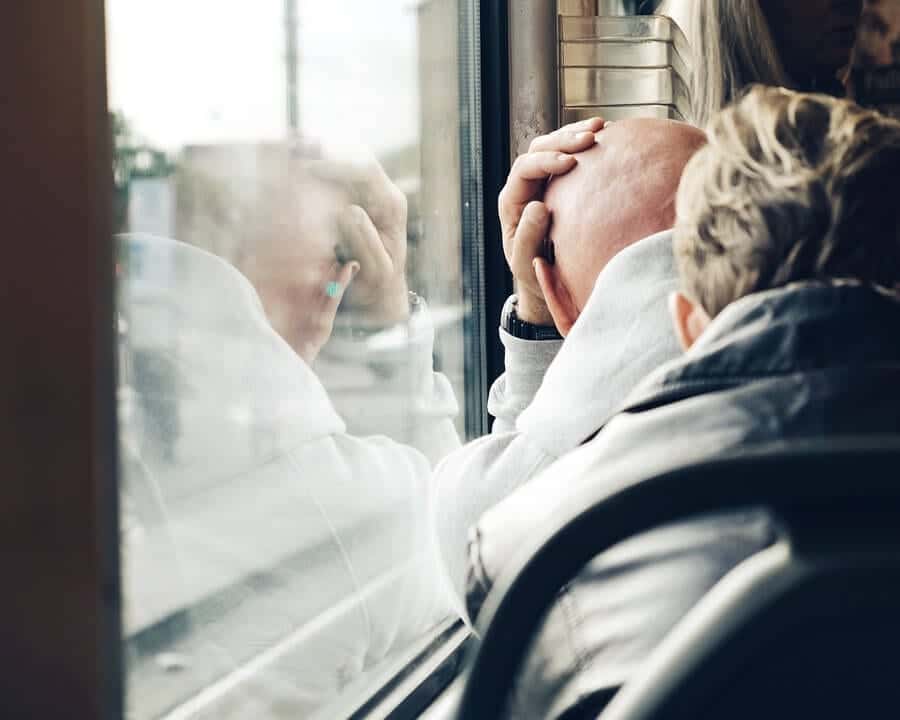 If you work in Manhattan you’ve compared commutes. The commutes from east to west, downtown to uptown, outer boroughs to midtown, suburbs to city. It’s a badge of honor for some—just how fast or how arduous theirs is—and a headache for others. And so, we’re often asked, just how long istoo longfor a suburb-to-city commute? Is an hour each way—or an hour on the train itself—too much? What about the post-arrival commute, be in the subway, a crosstown bus, walking or even hailing a cab? And does living in an express stop town make that much of a difference?

The answer is as complicated as the question. We’ve seencommuters spend four or more hours on the train, getting to and from spots like Princeton, New Jersey or even Philadelphia suburbs—and we’ve seen new suburbanites discover that the commute from Pelham is, in fact, faster than the commute from midtown east to the Upper West Side.

The average travel time to work in the U.S. is just over 25 minutes—that’s approximately the average for a below-the-park Manhattanite, too. Think 30 from the Upper East and West Sides, 30-45 minutes from Brooklyn and 40-45 minutes from Queens.

In the suburbs, though, precise location matters. Floral Park commuters are approximately 10 miles closer to Manhattan than Old Westbury commuters but it takes, on average, 15 minutes less to come in from the Westbury area. Flower Hill averages 39 minutes while Glen Cove—11 miles further out—takes about 24.

The culprit? Express trains, better schedules and home-to-train walkability. Towns like Pleasantville, East Williston, Manhasset, Bronxville, Port Washington, Pelham and Sayville all boast homes that, for many, are in walking distance of the stations—and with frequent schedules and express service to boot, commutes can be under 30 minutes on the train.

While some opt for the shortest possible commutes other homebuyers, still, choose space and price over travel distance, with Rockland and Suffolk Counties, for example, picking up steam among young families and commuters in the last five years. Many find these two- and three-hour roundtrip commutes optimal time to catch up on work, making these bustling trains and buses remote offices of sorts, with WiFi, power outlets and other professional services all directly onboard.

Remember, while a commute may seem doable—or completely out of the question—we always recommend giving it a shot before you rule a town in or out. Try leaving your office and taking the train or bus to your potential new stop, then grabbing a bite in the neighborhood before heading back to the city. Check out weekend service, too, as you’ll likely be heading to Manhattan for a host of activities post-move.

Once you’ve dry run your future commute, weigh the pros and the cons and think about what works for you, your schedule and your family. While some may find the mega-commute an optimal time to relax and get work done, others may trade the extra space and potential savings for the daily rush that’s more in line with their current city schedule.