The Salary You REALLY Need To Buy​ 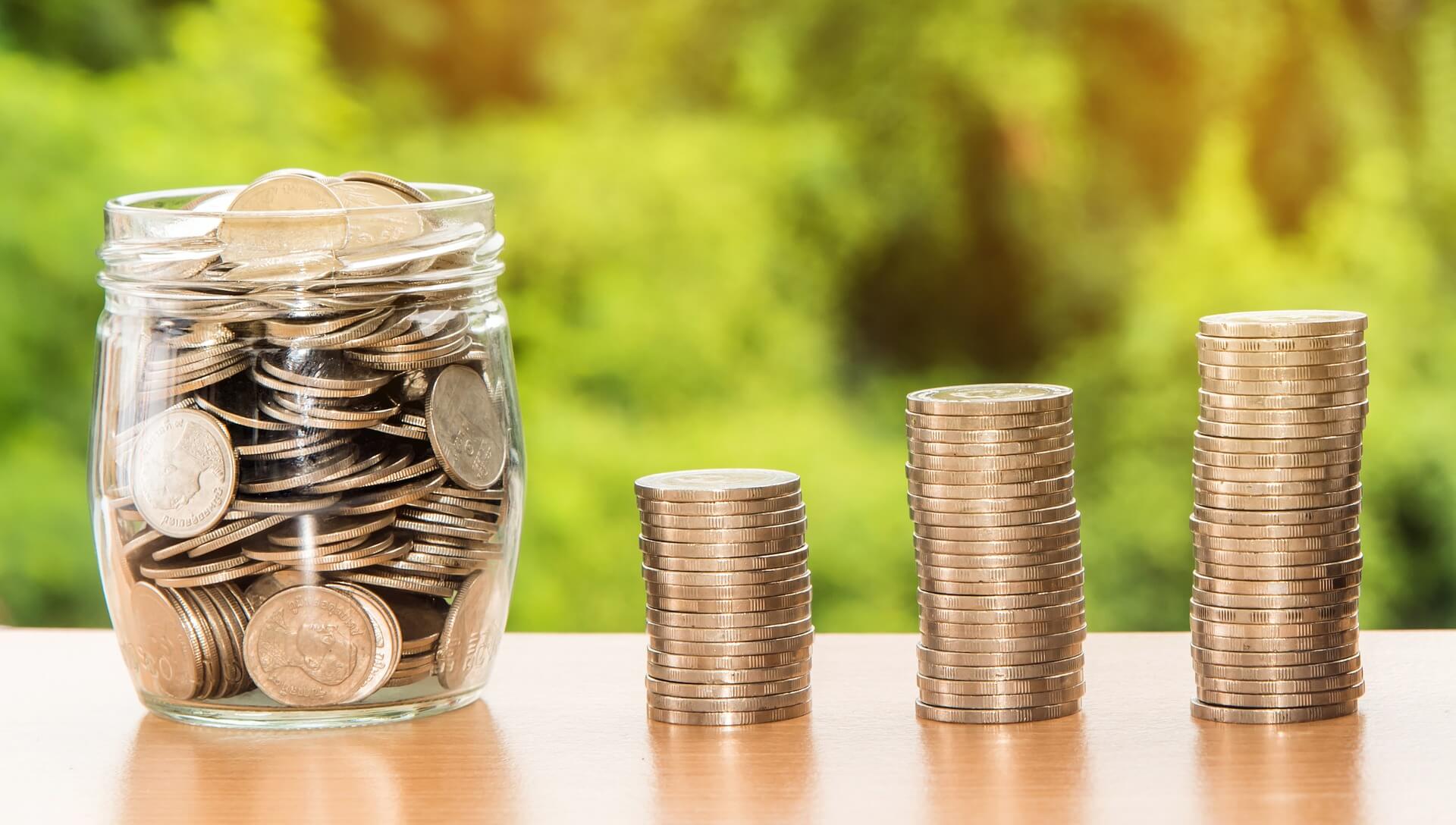 CNN recently released itspopular roundupof the salaries buyers need to purchase a home in a host of top markets—including many Suburban Jungle hotspots.

While we aren’t saying these figuresaren’ttrue, it’s important to take roundups like these with a grain of salt. In Manhattan, for example, the median home sale price hit $1.15 million this year. In Brooklyn it’s better, but notlowby any means. The median in that sought-after borough is $769,000, which will get you something under 1,100-square feet.

CNN’s chart, though, lists the median NYC home price as just under $400,000—definitelya lotlower than the average purchase prices in these two popular boroughs. Factoring in the Bronx, Queens and Staten Island, the price does dip considerably.

But, that said, it’s a little misleading. If you’re planning to buy in New York City and are focused on Manhattan, Brooklyn or even parts of Queens and the Bronx, $400,000 isn’t going to get you very much. This recent post from showed what a buyer can get for $400,000 throughout the city. The net net? You’re likely looking at a one-bedroom if you plan to be in Manhattan, Harlem and parts of Brooklyn. If you’re open to spots like St. Alban’s in Queens, Washington Heights, Staten Island Sunset Park and Jackson Heights, you may be able to squeak a two-bedroom for your family. And that’s a bigmaybe.

So what do youreallyneed to buy? Just to crack the average Manhattan purchase price, you’re going to need closer to $200,000 in annual household earnings per year with little or no debt and solid credit. Impossible? Nope. Butmuchmore than the $85,488 on CNN’s roundup.

It’s a big reason many families ultimately decide to make the leap from urban to suburban. While it’s tough to find the right home in the city for these “averages,” it’s much easier in suburbia. Not to mention, you’ll gettonsmore space no matterwhatyou buy. For example, the average home sale price in Port Washington—a hot NYC suburb—is just under $800,000, which gets you over 1,600-square feet. The difference is pretty staggering.

Our advice? Whether you’re considering staying in the city or heading to suburbia, take an honest look at your income and your finances, then compare and contrast to what’sreallyin the market—and what you could realistically see yourself and your family calling “home.” The right community and the right house is out there—now all you have to do is find it. Good luck!