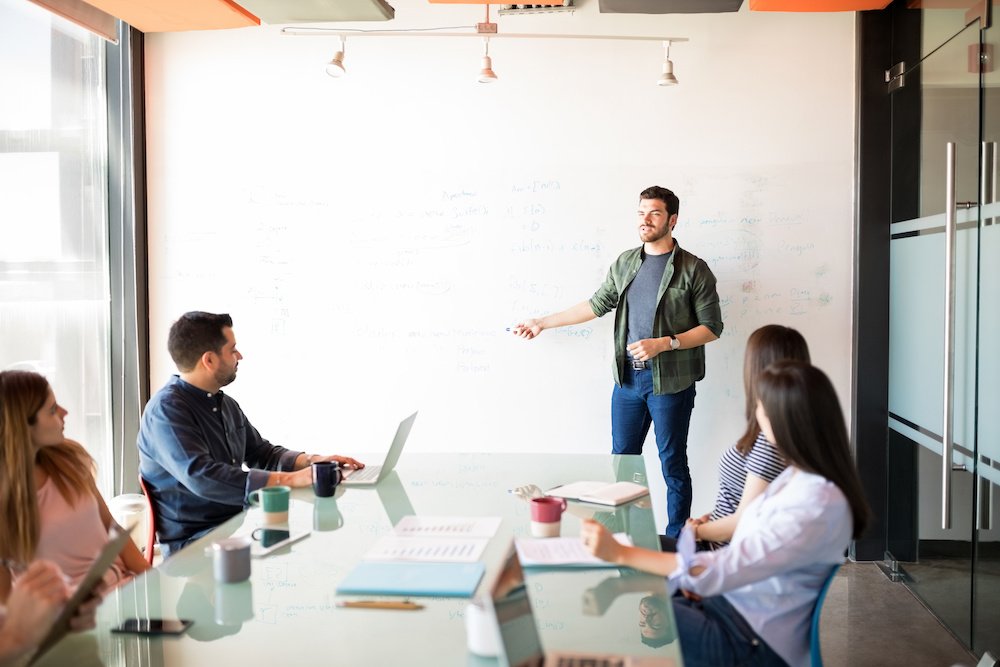 You don’t have to settle in Silicon Valley for a top job in tech.

The tech boom may have started in Silicon Valley but cutting-edge companies are now based all over the country. If you’re considering moving to a tech city, whether it’s Atlanta, Austin or D.C., you’ll quickly discover that these towns have so much to offer for young professionals, families and anyone looking to build a career in the tech space. Even better? Suburban Jungle Strategists service all eight of these markets.

Dubbed the Silicon Peach, Atlanta is one of the top tech hubs in the Southeast. Giants like Apple, Microsoft and Alphabet all recently opened offices in Atlanta and the city’s own Mailchimp will move its headquarters to a renovated Old Fourth Ward development.

Some of the city’s major tech incubators are even located in the suburbs – like the Atlanta Tech Village in Buckhead and Tech Alpharetta. Atlanta and its surrounding suburbs also offer a lower cost of living than many of the other tech hubs in the country.

Chicago is quickly emerging as a tech city and is well-known as a successful launching pad for startups. With support from Built In Chicago, startup companies can build community and connect with tech talent. Cameo, Livly and Zerv are just a small part of Chicago’s thriving startup scene.

Big-name tech companies, like Salesforce and Oracle, also have a major presence in Chicago.  Microsoft also has a location in the suburb of Downers Grove which also happens to be one of “America’s Friendliest Towns.”

Austin is one of the fastest-growing tech hubs outside of Silicon Valley. With Apple, Indeed and Adobe Inc. among the companies located in Austin it’s no surprise this city has earned the nickname Silicon Hills. Dell is based in the Austin suburb of Round Rock which offers tons of outdoor activities and small-town charm.

Built in Austin supports startups in the area and the Austin Technology Incubator has helped empower entrepreneurs in deep tech for 30 years.

Looking for a California tech hub outside of Silicon Valley? Consider Los Angeles with its beautiful Silicon Beach communities. Netflix, Headspace and Hulu all have locations in the area plus there are tons of tech startups with decent backing in town. Most of the tech companies in LA are in the entertainment space and Disney even has an accelerator here. If you do need to travel to Silicon Valley, it’s a quick flight between LAX and the San Jose Airport.

Colorado Springs is a picture-perfect town that attracts outdoor lovers and adventure seekers for its hiking and biking opportunities. It’s become one of the top tech cities in the West and is a base for the aerospace tech company Vectrus and startups like Altia and BombBomb. Boulder is another important tech center in Colorado and it’s a short drive between the two cities if you need to connect with other locals in the industry.

Considered one of the country’s most diverse tech hubs, Philadelphia has witnessed a ton of growth in the tech space over the past few years. IBM and Comcast both have a major presence here and plenty of innovative startups are making a name for themselves in this city. With a network of commuter trains, it’s easy to live in the Main Line suburbs of Bryn Mawr and Ardmore.

Google, Etsy and Squarespace are among some of the top tech companies located in NYC. There are more than a dozen incubators in the city where startups and small tech companies can connect. Trains connect midtown Manhattan with desirable suburbs like Montclair and Port Washington just to name a few. Since most companies still aren’t requiring employees to come into the office every day, it’s easier than ever to live in the NYC suburbs while maintaining a Manhattan or Brooklyn-based tech job.

The DMV (D.C.,Maryland and Virginia area) offers more than government jobs. In fact, D.C. and the entire Northern Virginia area are quickly becoming one of the major tech hubs to watch. With successful DC startups like Pie Insurance and Arcadia continuing to grow and Amazon HQ2 in Arlington, VA it’s no wonder that tech workers are flocking to town. Plus, commuter trains make it manageable to settle in the surrounding suburbs where you’ll also have access to beautiful hiking trails and a more relaxed pace of life.

No matter what tech city you’re considering, Suburban Jungle Strategists can help you discover the community that’s right for you. Best of all our services are FREE to you. Get in touch today to get started.