Are You Up For Life In The “Playborhood?” Why Town-First Is the Way To Go…​ 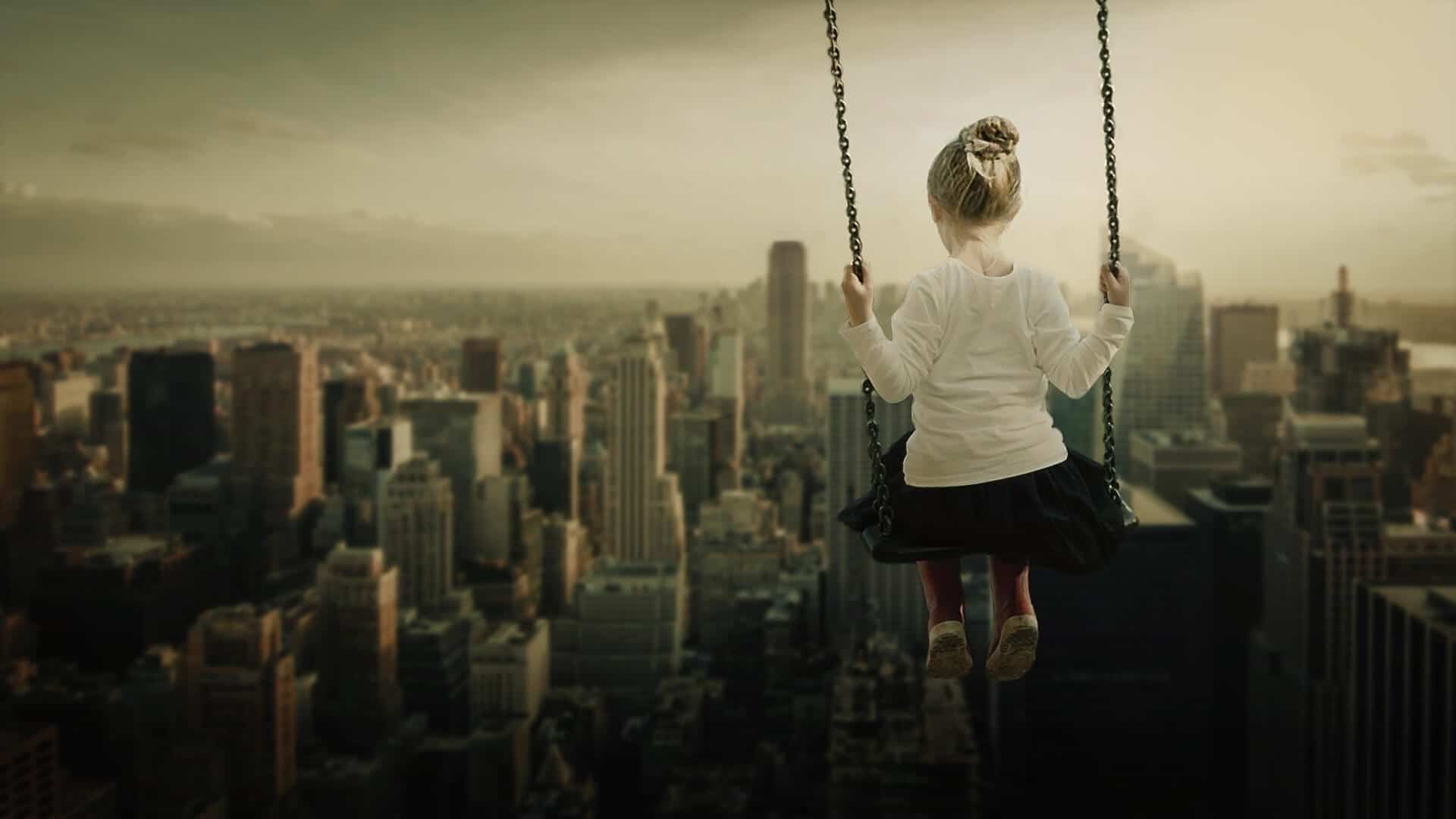 When many San Francisco families think about life in the Bay Area suburbs, they immediately think of a suburb like Menlo Park—family-friendly, loads of amenities, A+ schools and a quick commute, whether you’re heading to the city or other Bay Area hotspots.

Popular among Silicon Valley types, Menlo Park is also one of the more affluent communities in the Bay Area, with a cost of living just under four times the national average. And with a bar that high, it’s a town that many make snap judgements about—that they do or don’t want to head to Menlo Park—based onjustthe numbers.

And that’s what makes thisNew York Timesprofile so interesting.Written by a mom in the Bay Area suburbs, this piece, “The Anti-Helicopter Parent’s Plea: Let Kids Play!”focuses on Mike Lanza, a dad of three who really broke the mold—and many of the social norms in the community along the way.

Mike’s argument? That kids, “have to find their own balance of power” by creating “their own society governed by its own rules.” And how is he doing that? By building out a “Playborhood” based in his own backyard—a backyard where free play is encouraged, risks are meant to be taken and parents are few and far between. In other words, it’s a totally kid-led universe where jumping off of a 12-foot playscape, wrestling on the trampoline and wandering the neighborhood unsupervised are the norm.

And how are Menlo Park parents reacting? The writer acknowledges Mike is a “well-known, if polarizing figure in our community,” and even expresses her own initial discomfort with leaving her kids in the Playborhood—as she starts to leave she notices Mike’s five-year-old son “brandishing a long rubber tube, as if he were about to whack my son, who looked worried.”

Overall, the community’s response seems to be mixed. Many of his more supportive neighbors now proudly display neon yellow signs on their front lawns, that declare PLAYBORHOOD—a warning to drivers and an alliance with fellow families. Others don’t support this free range parenting idea. As Mike has discovered, the “ethos of wealth and the ethos of community are often in conflict: Part of what the wealthy feel they are buying is privacy and the ability to be choosy about whom they socialize with.” And in this posh neighborhood with a median sale price around $2 million, many don’t really want to socialize with the Playborhood.

So why does this matter to YOU?Whether you’re considering Menlo Park or not, it’s an interesting look at how, even, astreetcan have a unique personality. All too often families focus on the house—how big, how much, what the street looks like—and let their perceptions of a community take over. Menlo Park may seem like an affluent, upscale community on the surface—and it is. But dig a little deeper or allow yourself to stroll down Mike Lanza’s street, and life looks a whole lot different. And that can be a good thing, or that can be a bad thing. It all depends on your family and your lifestyle.

That’s why we encourage Suburban Jungle families to take a different approach to the urban-to-suburban process, whether they’re looking in the Bay Area suburbs or not.To find the town that fits YOU, you need to really dig in and see what’s going on below the surface—on the playing fields, in the parks, after school, on the weekends and, yes, even in the “Playborhoods.” See how it all feels. See if it aligns with your wants and needs. See if you could see yourself living there, hanging with the neighborhoods and, maybe, dropping your kids off in the Playborhood.That’swhat should be steering your decision—not the number of bathrooms and how long the commute is.