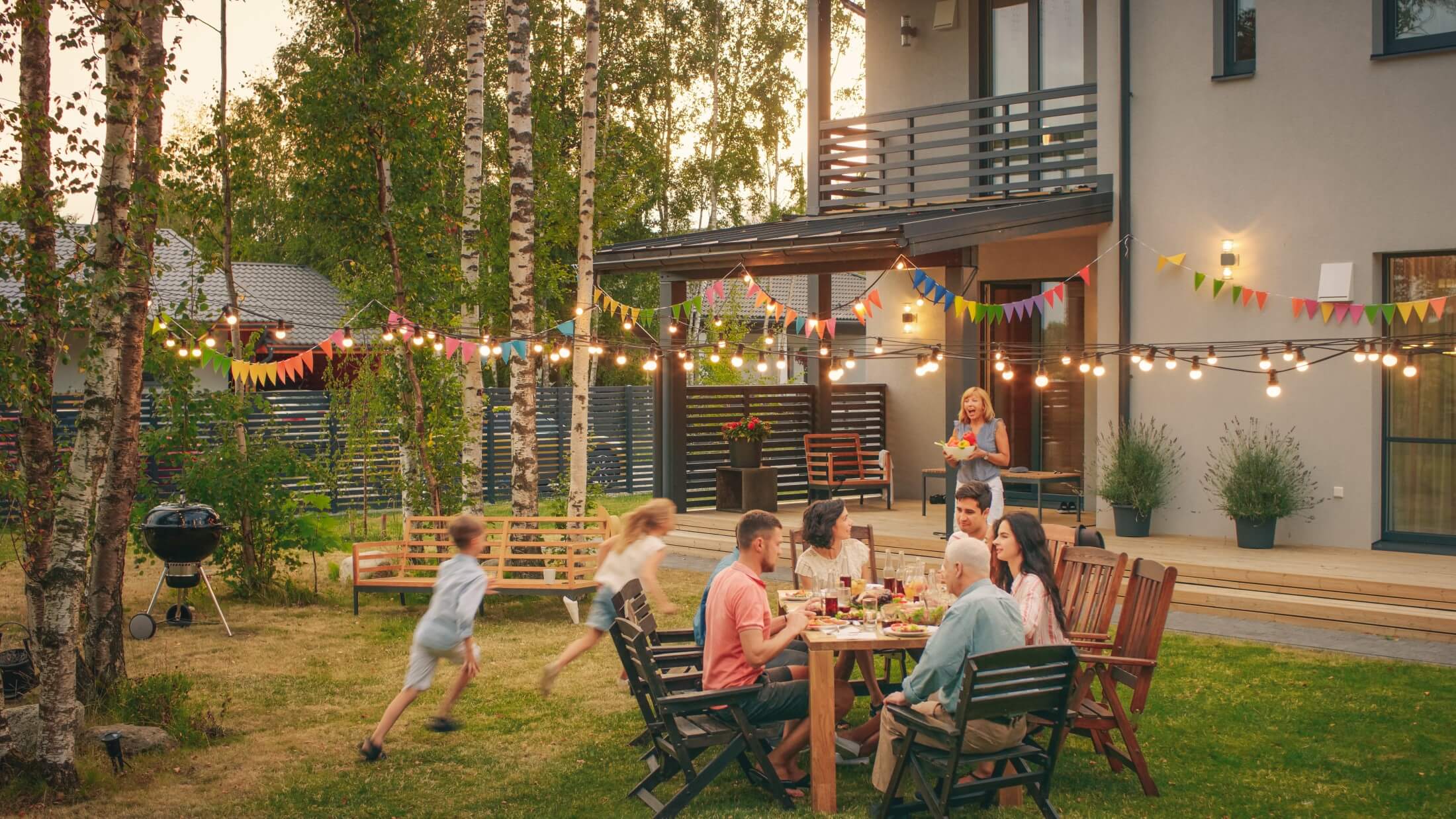 Live in the greater San Francisco area, and it’s hard to dodge the technology bullet—we all work, live and play on the fringe of the world’s tech capital.

Even though the Bay Area has become synonymous with Silicon Valley, it’s important to remember that this charming area has rich, vibrant roots characterized by arts and culture, cable cars, picturesque views and some of California’s best vineyards.

It’s these features (and the weather!) that make the Bay Area a fantastic place to live, tech elite notwithstanding. If you like to unplug and unwind tech people-free, the Bay Area has a spot for you. Check out these not-so-techie towns.

Nestled on the eastern slopes of Mount Tamalpais 12 miles north of San Francisco, house hunters will find an aesthetically stunning community saturated with natural beauty. From Cascade Falls Park and Muir Woods National Monument to Mount Tamalpais and the Tennessee Valley, nature-lovers will never run out of things to see and do in Mill Valley.

The artistically inclined delight in Mill Valley, as well—and it easy to see why with one look at the town’s lush landscape. Art galleries galore, and tourists flock to Mill Valley from around the world to check out its famous Dipsea Race, The Mountain Play and Mill Valley Film Festival.

With fantastic weather year-round, thousands of acres of pristine parks and preserved space and a community bursting with wine festivals, beer crawls and family-fun events, it’s safe to say the Pleasanton lives up to its name. And we’re not the only ones who think so—Livability named it one of the Top 10 Places to Visit in the US.

Pleasanton is home to plenty of non-tech employers, including Safeway, Ellie Mae and Workday. Plus, a tidy median home price of $879,800, a historic downtown filled with ice cream shops and locally owned boutiques and some of the highest rated schools in Alameda County make Pleasanton a safe haven for non-techies everywhere.

That said, people are increasingly commuting from Pleasanton to Silicon Valley — but it’s certainly not droves like other areas. It’s a great option if you or your spouse commute to San Jose or the surrounding areas, or other to San Francisco.

Formerly named the City of Ocean View, it’s no wonder that Albany’s serene location on the eastern shore of the San Francisco Bay directly north of Berkeley is one of its best attributes. Factor in Albany’s population of 18,000, the top-rated Albany Unified School District and a fast-paced urban feel, and it’s easy to see Albany is a rare gem in the Bay Area. No wonder Niche’s named it the #3 Best Suburb to Live in California.

Ross puts the small in small town living in the best possible way. Nestled directly north of San Francisco and boasting a whopping population of 2,000, Ross is the type of community where everyone knows each other and says “Hello” around town, including at the post office where all residents pick up their mail.

A median home value of $2.7 million makes Ross one of the Bay Area’s more expensive suburbs, but residents are happy to pay it in exchange for a posh lifestyle amidst bountiful gardens, babbling brooks and rolling hills. Another perk? The schools. Ross Elementary School ranks #1 in Marin County.

A city surrounded by the city of Oakland within Alameda County, Piedmont is a residential suburb with an urban ambiance and all the benefits of city living, outdoor coffee shops, award-winning restaurants and green spaces included. Piedmont, which hails from the Italian word for “foothill,” is filled with rolling hills dotted with single-family homes (with an average value of $2.3 million), stunning mansions and large lots. Future residents looking for a peaceful way of life with scenic views but, still, close to the action of Oakland and San Francisco will feel right at home in this delightful city.

If you’re seeking some peace and quiet away from the tech mecca that’s Silicon Valley but still with a community feel, it doesn’t get much better than Burlingame. Dubbed the City of Trees for its ample eucalyptus groves, Burlingame is situated on the San Francisco Peninsula and features a lot of shoreline—perfect for birdwatching, fishing, boating, sunbathing, jogging and taking in the great outdoors.

On weekends, many families spend time exploring its walkable downtown and numerous boutiques. In addition to top-rated schools, Burlingame is home to many reputable employers, including many biotech and candy companies. See’s Candies, Aida Opera Candies, Guittard Chocolate, Corvus Pharmaceuticals and Igenica Biotherapeutics are just a few of the employers found here.

If you love traversing scenic trails but enjoy a modern way of life, Lafayette could be the home you’ve been looking for. This Contra Costa County has a median home value of $1.6 million—on par for the area—along with good public schools, great youth sports programs, restaurants and an easy commute into San Francisco and the rest of the region via the city’s Bart Station. Rush hour traffic can be frustrating, but it’s an easy sacrifice to make when you consider Lafayette’s high quality of living and tranquil natural areas.

Orinda, the second-friendliest town in the US according to Forbes, flanks Berkeley western border and is a favorite among intellectuals and outdoor enthusiasts drawn to the community’s oak tree-lined hills, preserved green spaces and rustic character.

Surrounded by four land grants, Orinda has always been renowned for its beautiful landscape, but in recent years has also garnered recognition for a thriving arts sector. Film festivals, the California Shakespeare Theater and the Orinda Theatre are among its main attractions. The town also has strong kids sports programs, another major perk for city families.

Prospective buyers looking for a relaxed vibe with the benefits of city living won’t be disappointed in family-friendly Orinda, especially with a median home value of $1.6 million—the norm for the area.

Ranked the #4 best place to raise a family in San Mateo County, Hillsborough is one of the most desirable communities around—it’s also one of the most expensive, with a median home value around $4.5 million. Price tag aside, it’s clear to see why residents flock to Hillsborough, especially those who seek luxurious homes, expansive private lots and A+ schools.

Also impressive? Hillsborough doesn’t have a single commercial property! The town of 11,000 inhabitants is exclusively zoned for residential development, resulting in quiet streets and a neighborly feel that’s rare in the bustling Bay Area. Thirty miles northwest of Silicon Valley and minutes from San Francisco, Hillsborough lets non-techies have their cake and eat it, too.