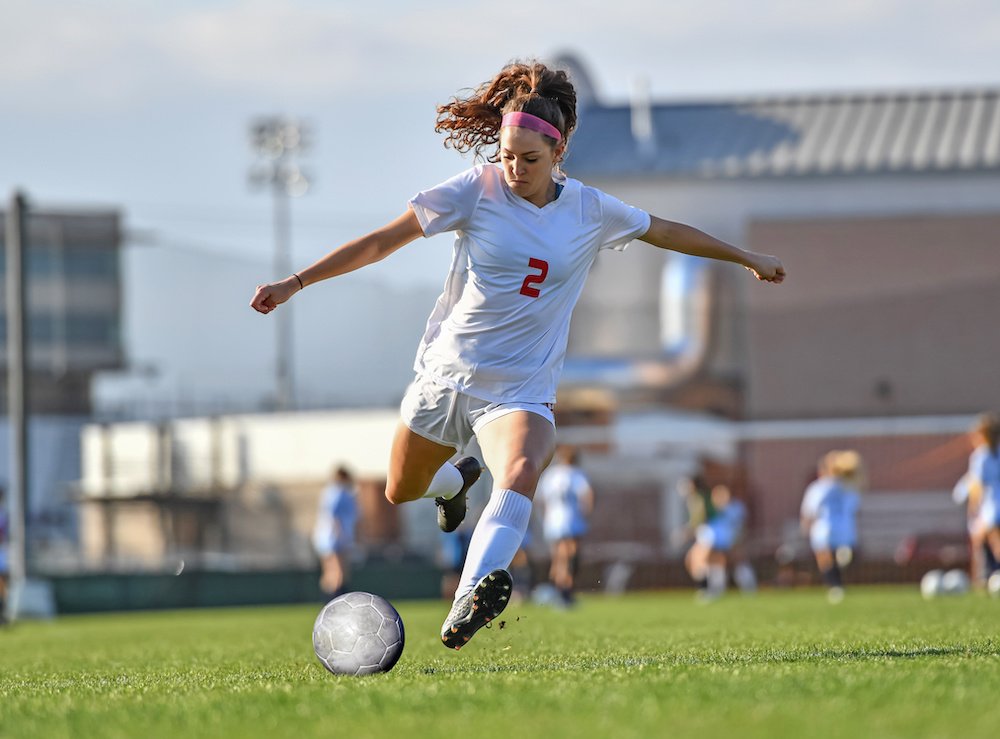 What makes these towns amazing options? Their A+ sports programs, for starters.

Got a budding athlete in the family? Look no further than the Connecticut suburbs, and several top-notch programs designed for tween and teen athletes in mind.

Football is huge in Connecticut and some of the best programs in the state are right in the NYC suburbs. Greenwich was ranked #2 in the Fairfield County Interscholastic Athletic Conference  (FCIAC) West Division in the 2021 season and the program has historically been top-notch. NFL Hall of Fame Quarterback Steve Young played for the team in the 70s and more recently, several Cardinals have gone on to play for Stanford, Army and Georgetown.

Darien and New Canaan battle it out in all sports, but football is the talk of both towns during the fall. These rivals are known for their exceptional football programs – Darien was ranked #1 and New Canaan was #4 in the state last season and famously, the teams compete in The Turkey Bowl each Thanksgiving. This tradition has been going on for decades and locals start tailgating at 8am in anticipation of the big event.

Ridgefield offers freshman, JV and varsity boys basketball programs. The varsity team ranked #1 in the FCIAC  at the end of last season and won the 2022 FCIAC championships – their 4th in a row.

At the 2022 FCIAC championships, Ridgefield narrowly won over Wilton. The Wilton Warriors are another high-performing program in the state and were ranked #2 in the FCIAC last year. Some Warriors have ranked All-State and have even gone on to play at the collegiate level.

Staples High School in Westport is known for its great boys soccer program. Over 200 former players have joined a college team and more than 50 were named captains. The Norwalk Bears have 2 state titles to their name and ranked #2 in the FCIAC last year.

The Connecticut suburbs are home to some phenomenal girls soccer programs. Wilton ranked #2 last season right ahead of #3 Staples High School in Westport. And in the 2020-2021 season, Wilton and Staples were awarded Co-Champions of Class LL.

Darien, Wilton, Ridgefield and Staples are the teams to keep an eye on for boys lacrosse. These were the top four-ranked teams in the state at the end of last season and the Staples Wreckers claimed the state championship title in 2022.

The Ridgefield Tigers have four state championships to their name with their most recent victory in 2021. The Darien Blue Wave won the FCIAC Championship in 2021 – for the 18th time. And a notable Wilton alumn recently went on to play for the USA U21 mens lacrosse team.

Wilton is another impressive program and earned a #4 power ranking. Six players from the most recent graduating class went on to play in D1 colleges. Greenwich is also a strong competitor and the girls lacrosse program has three state titles to its name.

Girls volleyball is a huge deal in Darien. The program is currently ranked #1 in the state and the Blue Wave have won 17 state championships. The team is led by Hall of Fame Coach Laurie LaRusso and numerous Darien players have gone on to play in college.

For boys volleyball, Darien, Ridgefield and New Canaan are some of the top teams in the state. Darien is currently ranked #1 and the team are 6-time FCIAC champions. Ridgefield is a competitive program and the Tigers have won 4 Class L state titles.

New Canaan holds the #2 ranking in the FCIAC East Division for the 2022 season and multiple players were also named to the All FCIAC first team.

Rivals Darien and New Canaan were ranked #1 and #3 respectively in boys ice hockey in the FCIAC last season. Both are top-notch programs with tons of titles under their belts. The Darien Wave Puck have won nine FCIAC titles and three state titles. New Canaan are 20x FCIAC champions and have earned one state title. These towns really get behind their high sports programs and ice hockey is no exception. Get ready for the next match-up on the Darien Ice Rink this February.

Sports – or something else? Get in touch today so we can help you find the town that fits your lifestyle.