City Chefs are Taking Over the Chicago Suburbs 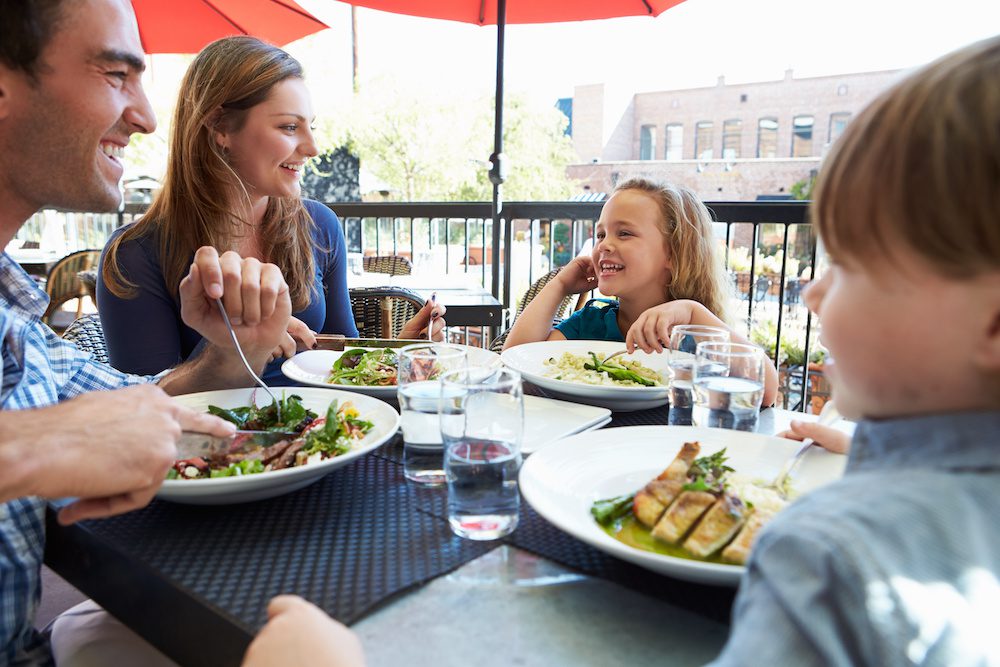 Like you, these renowned chefs are finding their way to suburbia.

Chicago is one of the world’s top foodie cities with more than 20 Michelin star-rated restaurants and seemingly endless celebrity chef hotspots. But don’t worry — if you’re planning a move to the Chicago suburbs, you don’t have to give up this world-class cuisine because many of these celebrated chefs and restaurants are heading to the ‘burbs.

#1. Tocco (Winnetka)
Tocco is a popular Italian bistro in downtown Winnetka led by Chef Bruno Abate — foodies will likely know his restaurant Follia which first opened in Chicago in 2001. He also leads the non-profit Recipe for Change. Through this program, Abate works with the Cook County Jail to teach detainees about nutrition and cooking techniques.

While at Tocco, be sure to try out their wood-fired pizza and grab a glass of Italian wine from their seemingly endless wine list. The restaurant also has a chef’s table for special occasions — be sure to call at least a few weeks in advance to book this spot.

#2. Pomeroy (Winnetka)
Also in Winnetka? Pomeroy, an upscale French cafe. The restaurant is run by Chef Jason Paskewitz from the Blanchard, a Jean Banchet award-winning restaurant in Lincoln Park.

Pomeroy is well-known for its classic brasserie dishes including escargot and onion soup. In the warmer months, snag an outdoor bistro table for great people watching paired with exceptional French cuisine.

#3. Sophia Steak (Wilmette)
For 13 years, Keefer’s was one of the most sought-after tables in Chicago. While this beloved River North steakhouse closed in 2014, the restaurateur behind this hotspot opened a new restaurant in Wilmette in 2020. Highly-anticipated Sophia Steak is already a popular dining destination for local residents and visitors, offering exceptional cuts of meat, a kid’s menu, plus a fried chicken dinner every Sunday.

#4. Vie (Western Springs)
Vie serves a pre-fixe seasonal menu designed to highlight local growers and farmers — and, since 2004, it’s been the place to go for refined dining in Western Springs. This Michelin star restaurant is led by Chef Paul Virant — Chicago foodies may know him from Gaijin, his Okonomiyaki restaurant in the West Loop.

#5. Tallgrass (Lockport)
For the past 40 years, Tallgrass has attracted both Lockport locals and Chicago foodies looking for a robust Midwestern menu. Tallgrass is run by Chef Robert Burcenski and Maitre d’ Thomas Alves. The duo creates a unique dining experience inspired by both local farmers and American winemakers. Unlike with traditional pre-fixe menus, you can create your own 3, 4, or 5-course meal from the menu of expertly prepared seafood, meat, and seasonal vegetable dishes.

#6. Autre Monde (Berwyn)
When you want elevated comfort food head to Autre Monde. This Mediterranean cafe has been a staple of downtown Berwyn for the past 10 years.

This beloved neighborhood bistro and its chefs Beth Partridge and Dan Pancake have received numerous awards, from a Michelin Bib Gourmand to a three-star rating from The Chicago Tribune and Chicago Sun-Times.

#7. Graceful Ordinary (St. Charles)
St. Charles locals are keeping their eyes on the Graceful Ordinary. This chef-driven New American restaurant is set to open its doors in November 2021. Once open, guests will be able to sit on a terrace overlooking the Fox River while enjoying a variety of dishes prepared in the wood-burning brick hearth.

The restaurant is owned by Chef Chris Curren, the executive chef of the Fulton Market Kitchen who previously ran the kitchen of the popular ​​Stout Barrel House & Galley.

Ready to narrow in on the right suburb for you? We’re here to help! Schedule your FREE Suburb Strategy Session today to get started.