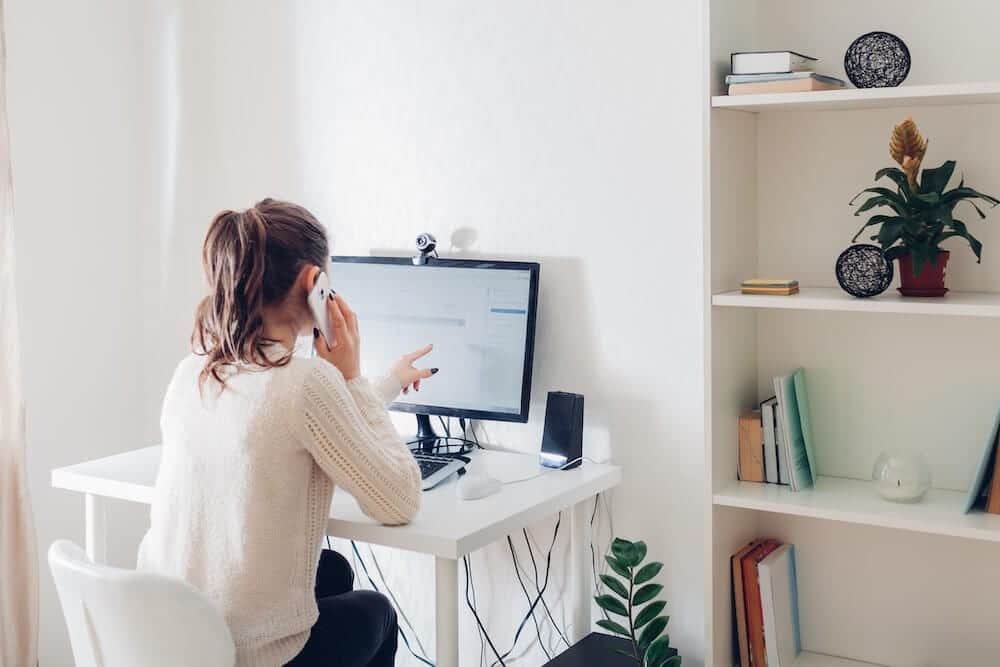 Are the days of seven-year-long parking waitlists behind us? Maybe.

With the COVID-19 shutdowns came a massive shift to remote work. Overnight, millions of commuters and city residents were working from anywhere but their offices—they hunkered down at home, holed up with friends and family out of state, and, in many cases, headed to the suburbs.

That was nearly five months ago. While some offices have begun staggered reopenings, the majority of workers sent home back in March are still home—and there’s a good chance that will last even post-pandemic. A recent Global Workplace Analytics report anticipates 25-30% of the U.S. workforce will still be at least partially remote by the end of 2021.

While there are lots of implications, one thing we’re noticing? That this shift to remote work is changing the way city families search the suburbs. Here’s how—and why.

#1. So long, parking waitlists!
It’s a question we often get asked: is there parking at the train? In the NYC suburbs, that’s a valid concern. Many popular commuter towns simply don’t have enough parking spots at the local train station to accommodate all daily commuters. The result? Lengthy waitlists just to score a single spot somewhere near the platform. In Westchester and parts of New Jersey, many towns had seemingly endless waitlists—four years, seven years, 11 years—before your number could come up.

Now, though, things are shifting. Fewer daily commuters translates to fewer permit requests and renewals—and that means, if you do need a parking permit, now is the time. While you’ll likely have to show proof of residency to apply for a permit, you’ll undoubtedly have an easier time getting off the waitlist than you would have earlier this year.

#2. And speaking of the train…

The parking piece, though, is just the beginning. Fewer commuters—or people commuting into the city less—means more people are willing to expand their search further and further out. It makes sense—is an 80-minute train ride that bad if it’s only happening once a week—or once a month? Probably not. Same goes for that $30 ferry ticket? Daily it might have broken the bank. Once or twice per week, though, and that pricey commute becomes a fun mini-cruise—something to look forward to when you have to head in.

That, though, opens up so many doors to people who want to head to the ‘burbs. Remove the commute from the equation (at least some of the time), and people start looking further out. With that, though, they’re building a more robust list of potential communities—communities that could be an even better fit, potentially, than those with sub-30 minute commutes.

And those further-out towns tend to have a few benefits right out of the gate. For starters, the further from the city you are, the more affordable your new home will likely be—and there’s a good chance you’ll snag more space, too.

#4. Say YES to a one-car lifestyle

Another perk? Many city families often ask about towns where they can get by with one car. To be honest, it’s tricky—usually. Now, though, many one- and two-commuter families are working 100% from home. Not only is that cutting out the commute, but it’s also making cars much less critical to day-to-day suburban living. Sure, you’ll want and need a car for all of the other errands in and around town, but that daily drive, for many, is gone. And, as a result, many are getting by easily with a single car in their driveway.

And if one parent does have to head in via train? Many towns are now offering free or low-cost jitneys that pick up and drop off around town, shuttling residents to and from the local station.

Together, these trends make the suburbs more accessible, more attainable, and, for many lifelong city workers, more manageable. Our advice? Start exploring—there will likely be more towns on your must-see like than ever.

Ready to start exploring suburbia? Get in touch and schedule your free Suburbs Strategy session now.