Find “Hipsturbia” in These 6 Chicago Suburbs 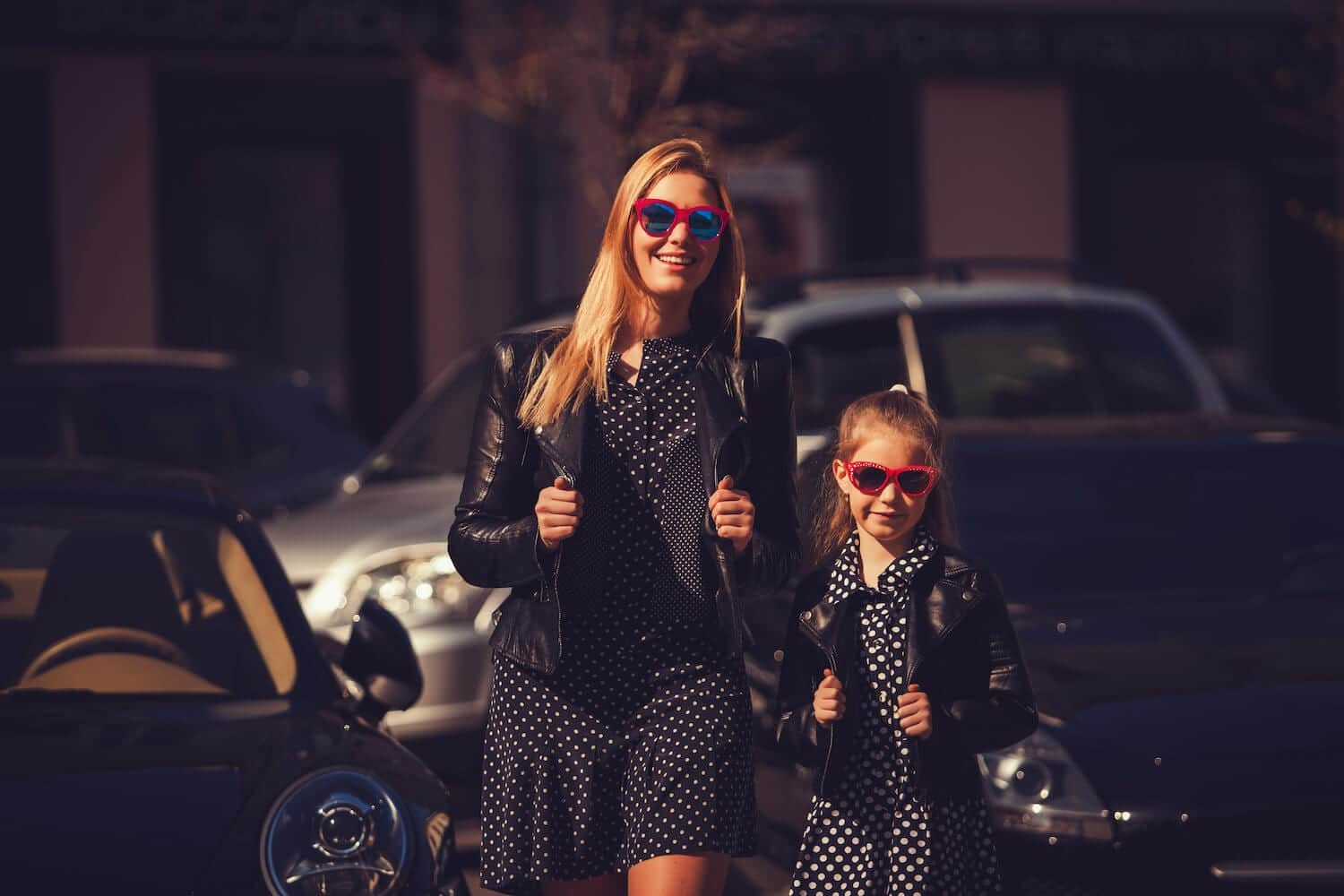 Keep your city edge in these popular ‘burbs.

You’re a cool parent. You like to dine in the trendy restaurants, you avoid malls like the plague and while you’re moving to the ‘burbs for the great schools—you still have a city mindset. You’re looking for a hipsturbia suburb, and we’ve got just the spots.

The live music scene is buzzing here, and there are independent coffee shops dotting each street. Hipsturbia is live and well: almost everyone who lives here moved from Chicago post-kids, and they’re determined to keep the city-feel.

On Saturday mornings, the farmer’s market is buzzing with families who are there for the homemade donuts (freshly made every Saturday morning), the veggies and the community vibe. Oak Parkers are super involved in their local government and the village: they’re essentially obsessed with where they live. It’s easy to be city-like in Oak Park, as this is one of the closest suburbs to Chicago: it’s a 20-minute drive sans traffic, or you could hop onto the green line, the blue line or the Metra.

This has always been one of the hottest suburbs for food, drinks and nights out. Evanston’s got a massive downtown area. And, ever since Evanston allowed alcohol inside its borders in 1972, there have been tons of craft beer breweries, high-end restaurants and tons to do here.

Plus, Evanston is essentially a college town, thanks to Northwestern University, which keeps Evanston young at heart. The Evanston Century 12 theater attracts tons of artsy films and limited releases, and FEW Spirits makes its own gin and whiskey sourcing local Midwestern grains. This is truly one of the coolest suburbs.

This is where Chicago grownups move to when they’re ready to play. It’s a suburb for sure— there are many streets without sidewalks— but there’s so much to do here, that you’ll nearly forget you have to drive to get there.

In the summer, Highland Park hosts the Ravinia summer festival, so you can essentially watch an outdoor concert every night for a few bucks a day (or if you’re close enough, you’ll be able to hear it from your backyard). Highland Park has a very lively downtown with all the best shops and restaurants, and it’s close to the beach so you’ll permanently feel like you’re on vacay.

More of a city, this community is huge, with about 75,000 people living here. There’s a massive downtown, a racetrack that’s destination-worthy and all the restaurants, bars and shops you’ll ever need.

There’s even a Taste of Arlington Heights festival, along with the Arlington on Tap Craft Beer Fest. Arlington Heights purposefully strives to add density to the downtown area so that it really feels urban— and they’re doing a great job. It’s further from downtown Chicago than, say, Evanston or Oak Park, but the people who live here love it for its urban feel combined with its suburban amenities.

It’s a suburb with a fantastic nightlife, amazing schools and a low cost of living. Plainfield loves to boast that its high school graduation rate is nearly 100 percent, and for this reason, the burb attracts tons of families. But parents need a breather, so they offer tons of outdoor concerts, trendy bars and restaurants that make the adults who live here very happy.

This suburb’s downtown is fab. They’ve got the yoga studios, Pilates studios, the independent coffee shops (plus a Starbucks), the old-school ice-cream parlor and the live-music bars. Basically, it’s everything you’d want from a city-like suburb.