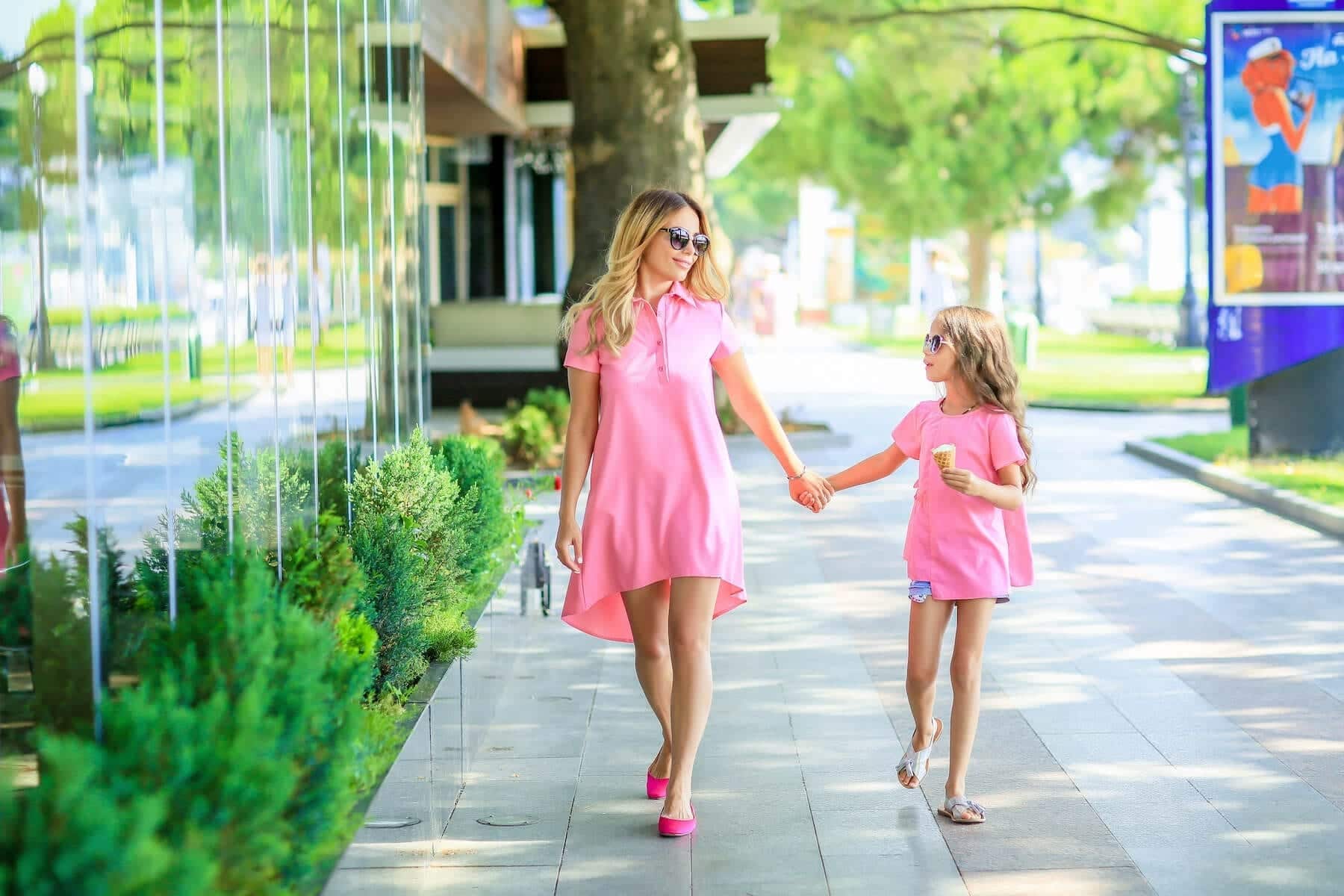 When you’re exploring the suburbs, don’t just think about your town. Think about the towns around it…

It’s true—choosing the right town IS more important than finding The House. Think about it: this is the community you’re going to call “home” for years if not decades. You want the lifestyle to sync with your family’s wants, needs and goals. And, besides, you can always change a house. But changing a town takes years.

That said, don’t get too bogged down if your town doesn’t have something on your “must-have” list. For many city families, finding the right suburb means a trade-off or two—and, specifically, looking to nearby towns to bridge the gap between their immediate community and some essential amenities.

Though finding a solid restaurant scene was important, one Astoria family wound up finding the right town—minus the foodie landscape.

“Our town has a few restaurants,” says one Long Island mom of two, “but they aren’t really ‘nightlife’ spots—they’re more, grab a pizza or a burger with another family than they are date night.” The town does, though, have a farmers market and two gourmet grocery stores, which were a huge draw. “It was a trade-off—but it was absolutely worth it.”

That said, she explains, her town borders several suburbs with serious foodie and nightlife options. “We border Roslyn, Sea Cliff and Glen Cove,” she explains, “and aren’t far from Port Washington, Manhasset and Great Neck. There are tons of places to go out for drinks or dinner within 10 to 15 minutes—or a cheap Uber ride!”

It’s not just foodie options, either. Many towns don’t have a train station in-town—however, there’s likely a nearby station or alternative options, such as express buses or ferries. “Cortlandt Manor has become a popular town lately,” says Maya Konig, Suburban Jungle NYC Strategist. “Many families overlooked it because it doesn’t have a train station—but they can easily drive to Croton-on-Hudson and hop on a 49-minute train to Grand Central. They’re in the city in less than an hour, even without having a train in town.”

And besides, she adds, many commuters with train stations in-town opt to drive to other stations to save time on their travels. “In Roslyn, for example, it’s a 47- to 57-minute train ride, changing at Jamaica. But, you could drive or Uber to the Manhasset train station in about 10 minutes, and hop onto a 28-minute train with zero transfers—the ticket is also about $36 less per month.”

It’s all important to consider as you’re considering your suburban move. Chances are, your town won’t have every single thing you want or need—beyond trains and restaurants, Target or Whole Foods could be a town or two over, as could your kids’ dance school or, even, preschool. It’s important to weigh it all in your decision-making—and remember that, in the suburbs, you’ll have a car at your disposal.

“Remember, you don’t only live in the town you live in,” adds Patti Natiss, Suburban Jungle Head of National Strategy & Emerging Markets. “Your deli, the place you get bagels, your favorite restaurant—maybe they’re in your town, maybe they aren’t. Your ‘Main Street’ doesn’t have to be everything—you don’t even have to have a ‘Main Street!’”