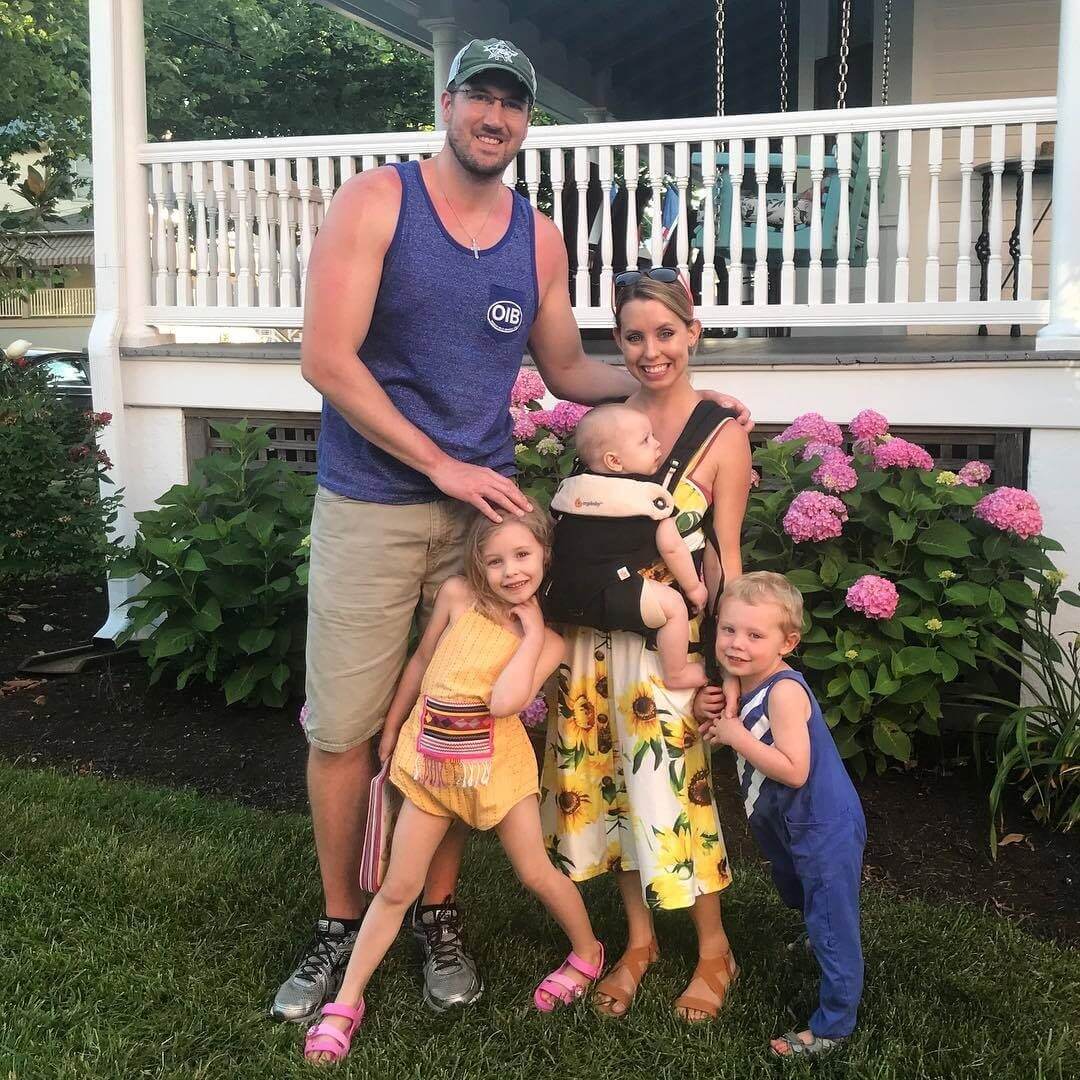 Angela Byrne and her family of five (seven, including their two dogs!) loved city living. The crew called Queens “home” and couldn’t get enough of the culture, the convenience and everything in between. The only challenge? Space—and schools.

“City living was great, we just simply ran out of space and needed confidence in the school system,” Angela explains. And with no immediate family in the area, the family was free to explore everywhere. “For us, it was simply the commute, ‘bang for the buck’ and obviously a solid home in a solid town to raise our babies in.”

The Byrnes were checking out the Westchester suburbs when they first heard about Suburban Jungle. “They were a lifeline!” she says. “Our first call with them was such an eye-opener and sigh of relief. It was overwhelming choosing what would likely become our children’s ‘hometown’ so we are so thankful we had their feet on the ground for us.”

After exploring several Westchester suburbs, in March 2018 the family landed in Millwood, just west of Chappaqua—and to say they love life in Millwood would be an understatement!

“We’re located close to major roads—that means shorter road trips!” Angela says. “We’re near the local grocery store and deli, and we get a large sized home in a well-rated school district—we just love it here.” Even getting into the city is easy!”

That said, there have been some adjustments to life in the Westchester suburbs. “It’s tough coming from the city to the suburbs,” Angela adds. “You have to learn to parent differently. But it’s exactly what our family needed as we continue to grow and reach ages that are impacted and remembered.” On weekends, they spend time in Millwood but, often, pop back to Queens to visit friends.

To families considering making a move, Angela has one piece of advice: VISIT—a lot. “Visit the towns, see the streets, the shops and the food options.” And when you think you’ve found the right spot, “understand how far your money will stretch and know your limits if you’re still commuting to the city.”