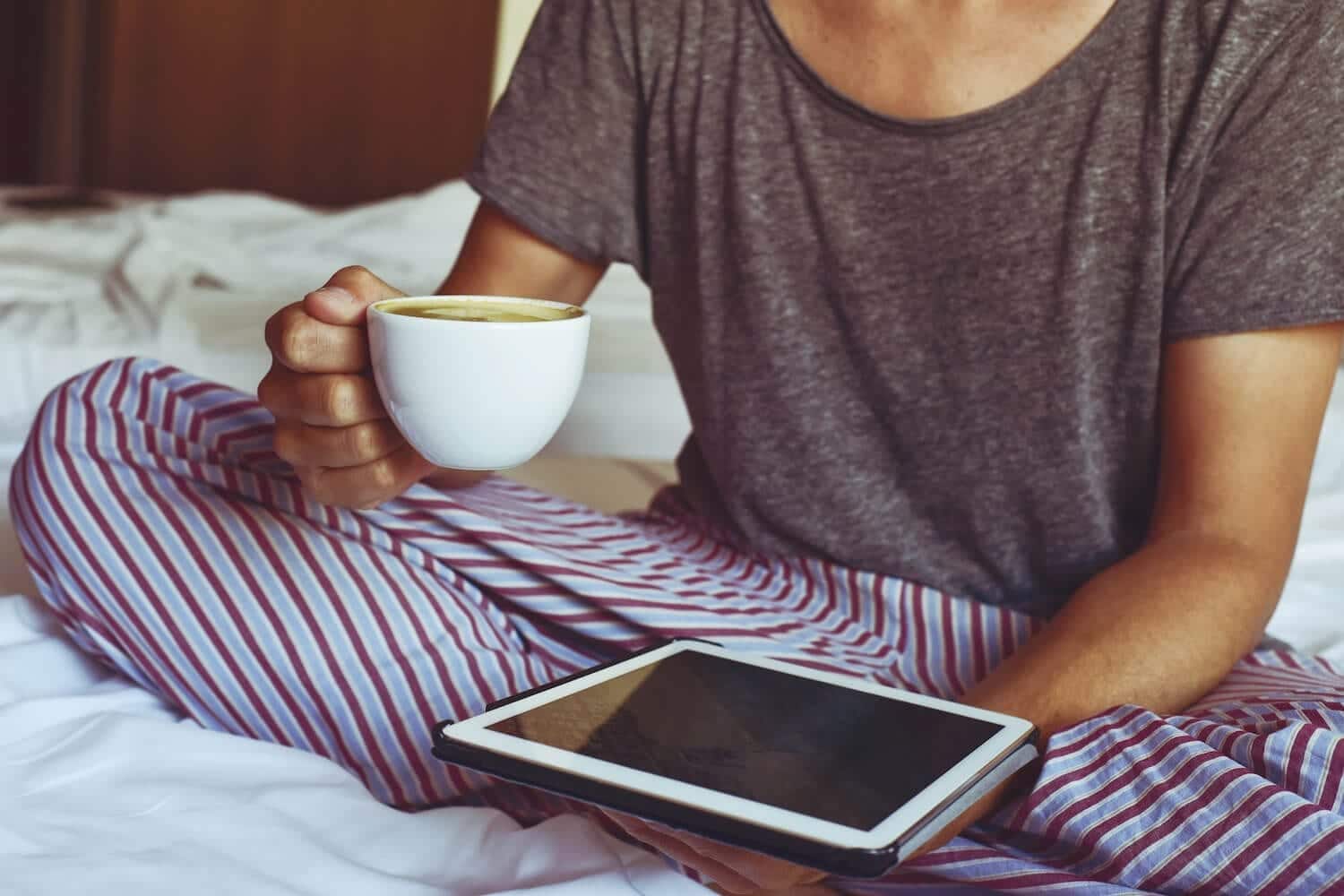 Crave casual? You’ll find laid back parents and a super chill lifestyle in these Chicago suburbs.

There are some suburbs (we won’t name names) where you have to shower before school drop-off. It’s frowned upon if you’re not wearing make-up in the pick-up line. And . . . gasp . . . you can never, ever wear your pajamas to walk the dog. If you’re one of those parents who love lounging sans make-up and fancy dress (so basically, you just want to do you), then these are the suburbs you’ll love.

The people who live here tend to care more about your political and social beliefs than what you look like or what you’re wearing. For example, a recent massive vigil in Downers Grove drew crowds to denounce migrant detention centers. There was another recent gathering to raise money for police charities. Downers Grove, which is 20 miles west of Chicago, houses many office buildings, forest preserves and parks, making it a very easy place to live and to work.

This is a very large suburb that feels like a suburb but has so many people that you can do what you want without judgment. Still, it’s got a great suburban feel, with its block parties, its summer outdoor concerts and its sense of community to anyone who wants this. The city has the motto “City of Good Neighbors,” and they really try to follow through on this, taking care of each other and really being supportive without judgment.

Filled with coffee shops and parks (and parents wearing their pajamas), this is one chill suburb. Bolingbrook tends to be very liberal, and anything goes. There’s tons to explore, from the parks to the ponds to the ice arena and rec center. It’s a calm suburb that’s got a lot of diversity, and many families choose this one because of its great public schools.

Unlike its northshore neighbors, Skokie is totally down-to-earth. There are so many different populations here, and diversity is totally embraced. Like to dress up? Fine. Dress down? Totally cool. Back in the mid-1900s, Skokie was super welcoming to Jews fleeing Europe, and the Jewish population is still major here. But other immigrant and ethnic communities also make up a quarter of its population.

It’s got an adorable downtown, a fabulous ice-cream parlor (we’d travel for miles to get to Brown Cow) and residents who won’t bat an eye if you walk the dog wearing just your robe (we’ve tried this experiment here). Forest Park is tiny, but it borders Oak Park and River Forest – and all three share most of their resources, and it is just 15 minutes west of Chicago, connected by the Blue Line.

Let us help you figure it ALL out. Schedule here for your strategy session with our innovative suburbs strategy team. All services are completely free.