From Brook(lyn) to (Rye) Brook 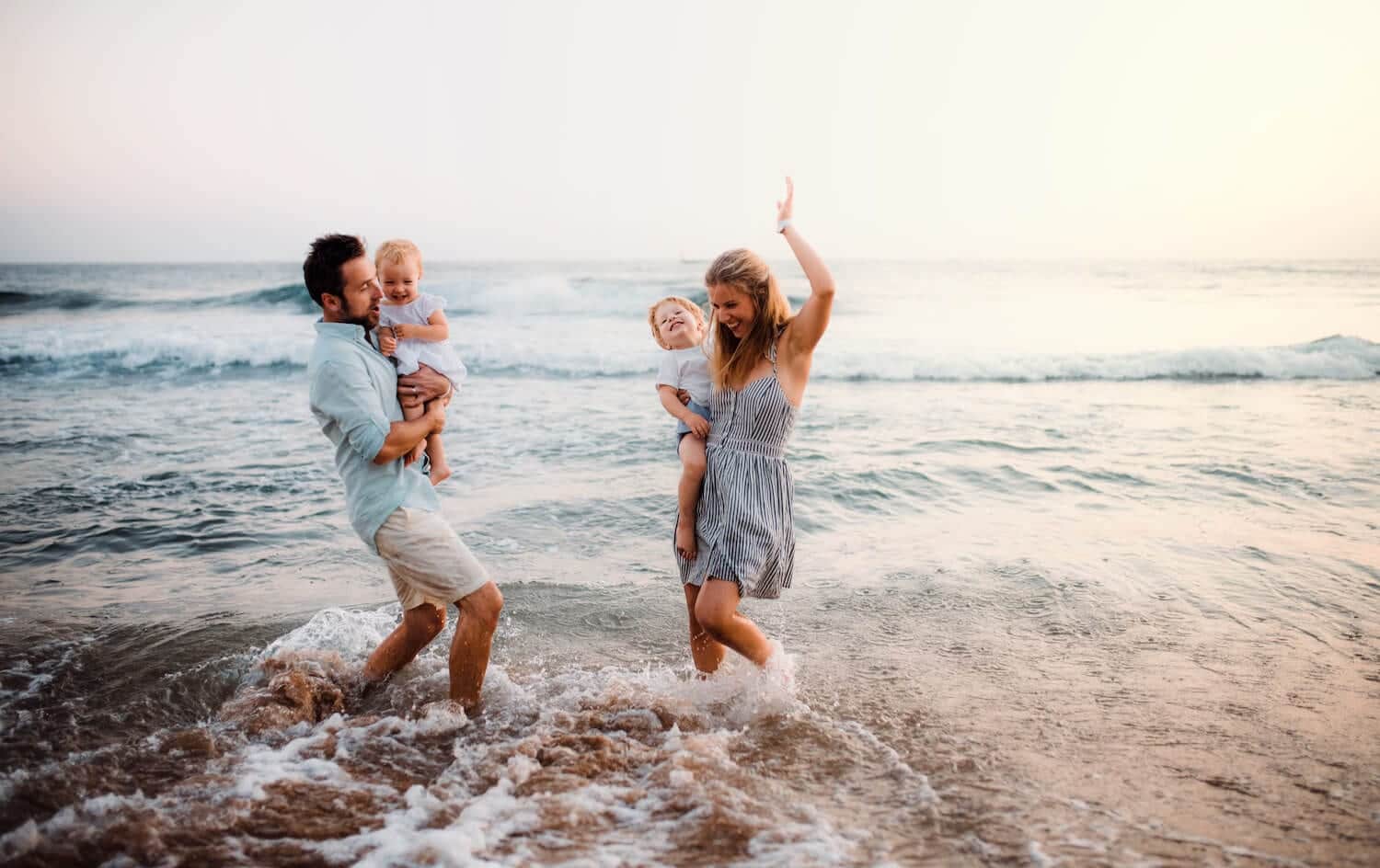 This BK family of four LOVED summer out of the city!

Brooklyn dad of two Steve first connected with Suburban Jungle in 2015. At the time, though, the family wasn’t 100% ready to make the move to suburbia, so they pumped the brakes. But they always knew they’d reconnect with the Suburban Jungle team before they started truly exploring suburbia.

“We started back with Suburban Jungle ‘for real’ in 2019,” Steve says. “And they made our search so much easier.” Working with Strategist Patti Natiss, the family narrowed down their town list based on their wants, needs and lifestyle. From there, Steve and his family started searching potential communities, getting to know each like a true local. “We wouldn’t have known where to begin our search without Suburban Jungle.”

Working closely with the family, Patti and the Suburban Jungle team focused in on communities with top-rated public schools, a strong sense of community and where they knew Steve could get more space and a great backyard for his kids, now four and two.

“Public schools were number one for Steve,” says Patti. “They also wanted a great community with a real neighborhood feel. Walkability and affordability were important, too.”

In July 2019, Steve and his family made the leap from city to the suburbs, after discovering Rye Brook. “We love it here,” he says, one month in. “It’s been so easy to meet new people—and that’s been a pleasant surprise. We’ve gone to town events, things at schools and other local programs, and that’s made the transition really seamless.”

“The process can take a long time,” he says. “It’s not as simple as buying another New York City apartment and packing up your stuff. The town and housing search is much more complex and takes longer than we anticipated.” He recommends families get in touch with Suburban Jungle at least a year in advance.

“It all takes time,” he says, “and it takes time to get comfortable with the idea of leaving the city behind and entering a new community. It helped us so much to have started this process almost a year ago.”

Patti agrees. “Don’t rush the process,” she says. “Give yourself time to really get out and explore. Even if you aren’t ready to buy today, it’s a good idea to get out there and get acquainted with suburbs that fit your family’s lifestyle. Then, when it’s time to make a move, you’ll be prepared and won’t feel that crunch.”

Now that they’re settled, though, there’s no looking back—especially after spending a summer in the suburbs. “Summers outside the city are so much simpler and more pleasant,” Steve says. “We didn’t miss the hot walks with the stroller to the playground to share the jungle gym with 30 other kids.”