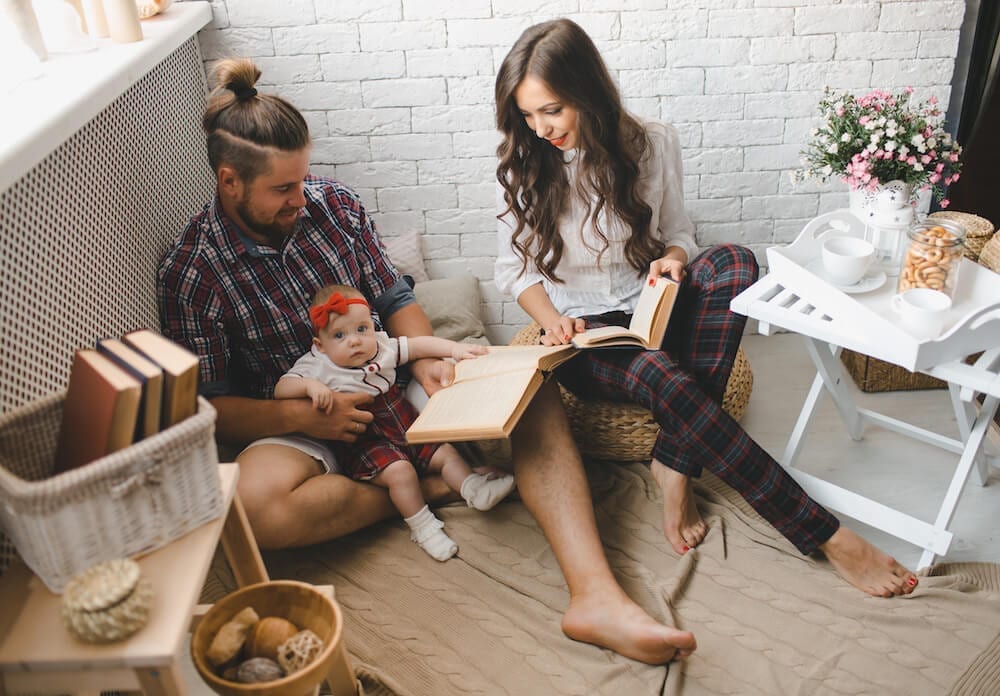 Discovering “Hipsturbia” in the NYC suburbs.

Lots of families head to Brooklyn to get “out” of the city—but many decide the outer boroughs aren’t exactly outer enough for their long-term wants, needs and goals. The challenge, though? Finding a suburb that satisfies their need to be in the city while giving them the added perks of suburbia—namely space, A+ lottery-free public schools and backyards they aren’t sharing with half of the city.

At the same time, though, many of these soon-to-be-suburbanites don’t want to give up that urban edge—the creative vibe, the sense of community and the laid back feel that brought them to Brooklyn in the first place.

The term “Hipsturbia” was officially coined by The New York Times in 2013. At the time, NYT spoke to Suburban Jungle’s Founder & President Alison Bernstein who acknowledged the mass “personality-driven” appeal of these hip suburbs, and attributed their popularity, in part, to being “very laid back,” without the big box stores and strip malls many urban families equate with anything not in city limits.

Since then, Hipsturbia has grown beyond just a few key towns. Now you can find a crush of Brooklyn transplants and other city families flocking to these communities—communities defined by a decidedly creative backdrop, active downtowns, walkability, local eats and a relaxed, welcoming vibe that’s one part urban and one part suburban. Communities like…

Considered the heart of Westchester’s hipsturbia landscape, Hastings draws tons of city families year after year. From the yoga studio on Main Street to the bike shop known for its Dutch-style bikes to the farm-to-table restaurants, locally-made honey, and gluten-free cupcakes, downtown Hastings feels like a slice of Williamsburg—sans subway. And when you want to be in the city? You’re just 30 minutes away. Bonus.

Dubbed, “the only suburb true New Yorkers will even consider” by The New York Post, Montclair has a long history as part of the “Brooklyn Triangle”—a triangle of communities including nearby Maplewood and the Rivertowns that seem to draw a disproportionate share of the Hipsturbia crowd.

One word: Maplewoodstock. With just that in mind, it’s clear Maplewood is a Hipsturbia landmark. This annual multi-day concert draws attendees—including tons of families from Maplewood and far beyond, for a weekend of diverse music. That, of course, isn’t the only game in town—the Maplewood Music & Art Festival draws thousands to Memorial Park every year.

That, though, is just the tip of the Hipsturbia iceberg. Called “one of the coolest suburbs in America” by Apartment Therapy, Maplewood was called out for its significant cultural happenings, a strong sense of community, and high quality of life—something many city families demand when they head to the ‘burbs.

Here, they write, “dads form punk bands and a hefty percentage of small businesses in downtown Maplewood are built, owned, and operated by women.” There’s also a brewery, wine bar, artisanal pizza, and tons of farmers market/CSA action—plus, naturally, lots of locally-produced everything from beer to produce to cheese to apparel, making for an exceptional Hipsturbian environment.

Stroll through downtown Sea Cliff and it’s clear why this North Shore community has attracted Brooklynites and other artsy city dwellers for decades. Here, you’ll find galleries, antique shops, and Victorian houses painted in bright pinks, purples, and blues. On weekends, residents bar hop in search of the best live music, pouring out of low-key neighborhood go-to’s like Still Partners and The Oak Room.

The original home of Pirate’s Booty and, now, Vegan Rob’s, Sea Cliff exudes a chill vibe from corner to corner. The streets are narrow, no two houses are the same and, all year long, people hit the local farmers market hard in search of everything from seasonal produce to homemade soaps to candles, baked goods, and more.

Depending on where you live in town, it’s easy to walk somewhere—if not everywhere—from downtown to the farmers market to the aptly-named Hippie Park offering tons of green space and amazing views. And, given its prime spot on Long Island, there’s another amazing reason to call Sea Cliff “home:” a small, super family-friendly beach, walkable or bikeable to most residents.