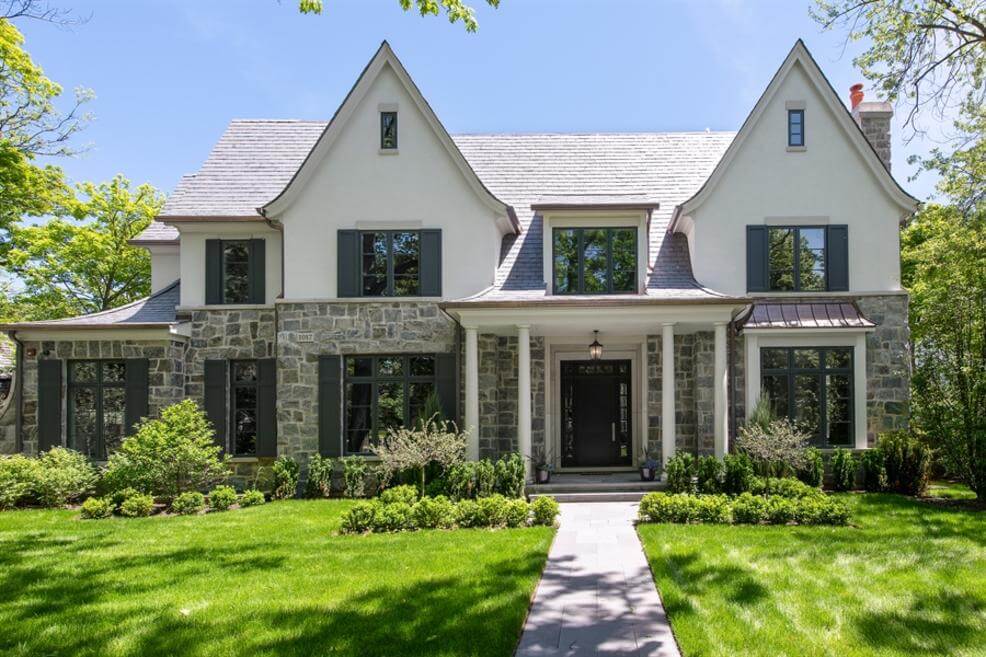 Glencoe has long been a sought-after suburb on Chicago’s North Shore, attracting elite residents from the city and beyond. From its manicured green spaces to its tony country clubs and breathtaking views of Lake Michigan, it’s no surprise families want to call this suburb “home.”

But, while Glencoe is no doubt a suburban hot spot, it’s also a quieter and laid back community—not one that attracts many celebrities and A-listers…until now.

In September, Chicago Bears’ Khalil Mack closed on a $3.75 million home in Glencoe. On September 1st, Khalil traded the West Coast for Chicago, leaving the Oakland Raiders to join the Bears with a six-year, $141 million contract. He wasted no time finding his new digs in Glencoe, snapping up a newly-built home on September 14, according to the Chicago Tribune.

The six-bedroom, 7 ½ bathroom, 6,100-square-foot property hit the market in July, listed at $3.925 million. Khalil acquired the Forest Avenue residence for $3.75 million and, we suspect, is now settling into his home—a home complete with a custom library, indoor sports facility, four fireplaces and more.

With Khalil and his family now in the ‘burbs, we have to wonder—who’s next? Could Glencoe be the next go-to for celebrities looking for a more suburban lifestyle?

Get in touch and our innovative strategy team to help you figure it all out based on lifestyle, not just real estate!