From the Upper West Side to Living in Pelham, With 2 Kids in Tow 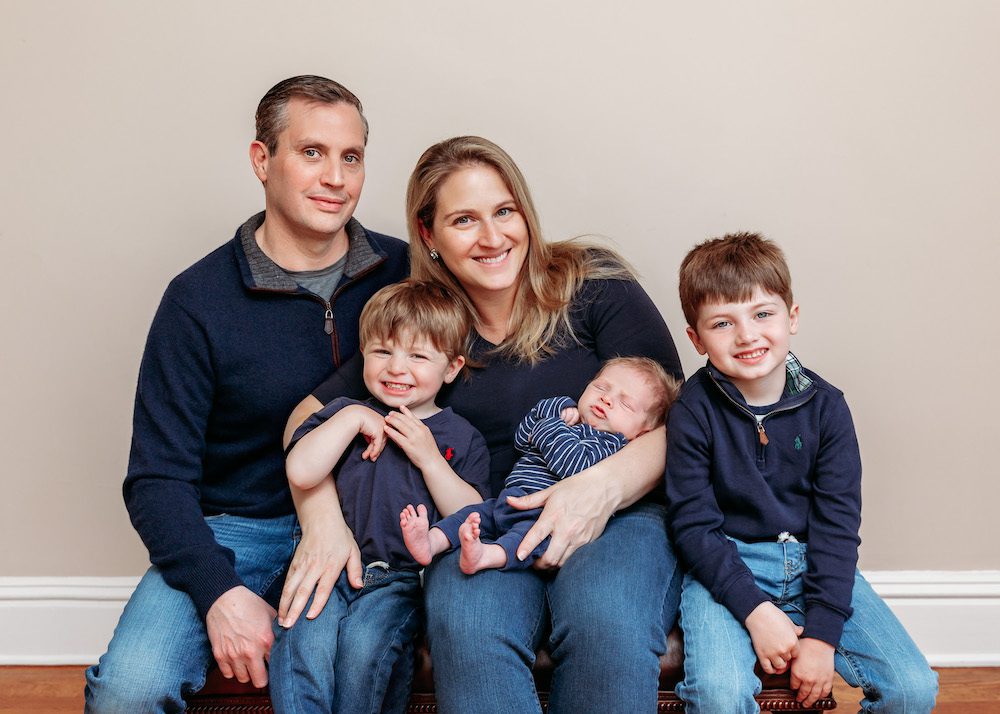 Exploring the unknown, and finding Pelham.

After more than 12 years on the Upper West Side — and two kids later — Kristin and Andrew Rowe knew they were quickly outgrowing their space.

“We started talking to Patti Natiss, our Suburban Jungle Strategist, in November 2019,” Kristin says. “Our second son was a year old and getting them to sleep in the same room just wasn’t working. We knew we needed to figure something out.”

With Patti’s insights and recommendations, the Rowes began building and refining a must-see town list, including Larchmont and the Rivertowns. Patti also suggested Pelham which, Kristin admits, they’d never even heard of.

“Pelham was everything they wanted,” Patti explains. “It’s a quick commute, well-regarded schools, a great community with lots of young families.”

Though Kristin and Andrew were, initially, reluctant to add another town to the list, they hopped on the train and headed to Pelham.

“When we got off the train in Pelham and saw the charm of the neighborhoods and variety of homes, we both knew,” she said.

“We loved Pelham and came out a few times in late 2019 and early 2020 — but, at that point, we didn’t feel rushed to buy. We assumed we’d hold off until 2021.” Then COVID-19 shutdowns started and the Rowes immediately reconsidered their timeline. By spring 2020, their apartment was on the market and they dug into their home search.

But like the Rowes, countless city families were eager to make a move during the pandemic.

“We were seeing a lot of houses online but, ultimately, there was such low inventory,” Kristin explains. “By the time you got to the house, it was already under contract.”

Even so, the family continued to search — and knew where they were and weren’t willing to settle. With that mindset, they opted to keep searching in Pelham, knowing their ideal home would eventually come — and one day, it did.

“Our agent called us the day our now-home came on the market,” Kristin says. “We rushed out to see it that afternoon, but the sellers weren’t ready to show. So we came back that weekend and were the first through the door. We knew it was the one.”

They — along with several other potential buyers — put bids in that day. But the Rowes won out and, almost immediately, were under contract.

Despite getting an incredible house in their ideal community, Kristin and Andrew were still nervous about making a move from the Upper West Side — specifically, about losing out on walkability and other Manhattan perks. More than a year into Pelham living, though, and those fears have gone away.

“It’s not the same as being in New York — but it’s been great,” Kristin says. “We can still walk to restaurants and coffee shops. We walk to the preschools. There’s also a real neighborhood feel — you can walk to a neighbor’s house and the kids can walk to school together. It’s been great.”

That wasn’t the family’s only big change, though.

“We’re glad we found our home when we did,” Kristin says. “Shortly after moving, we found out I was pregnant with my third son!”

Find the suburb that fits your family’s unique lifestyle. Get in touch to schedule your FREE Suburbs Strategy session.