Located within the town of New Castle, Chappaqua (pop. 1,436) is equal parts affluent NYC suburb—the town currently ranks #5 on the top-earning towns list—and turn-of-the-century Americana town. With the arrival of the Clintons in 1999, Chappaqua became a household name. But the town deserves all of the acclaim and then some—less than an hour from midtown Manhattan, left relatively untouched by the suburban sprawl, and home to some of the best schools in the country. 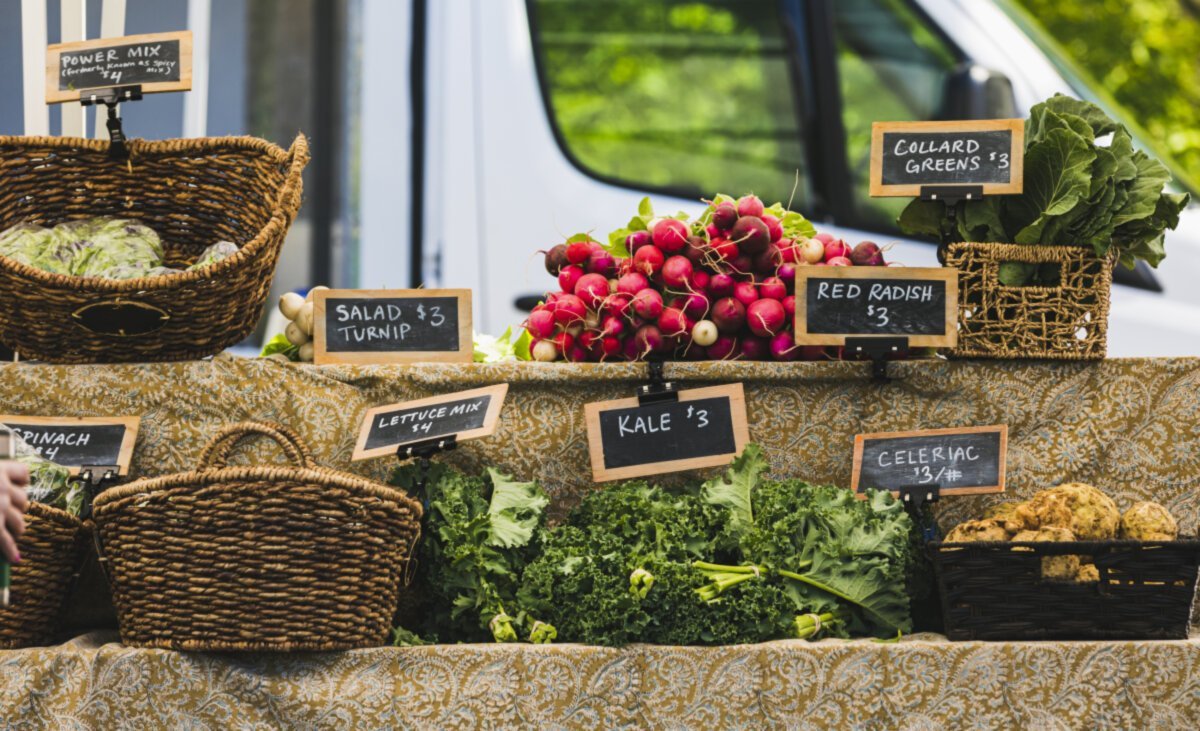 Want to learn more about Chappaqua, NY?
Get Started