5 Mistakes City Families Make When Moving to the Suburbs 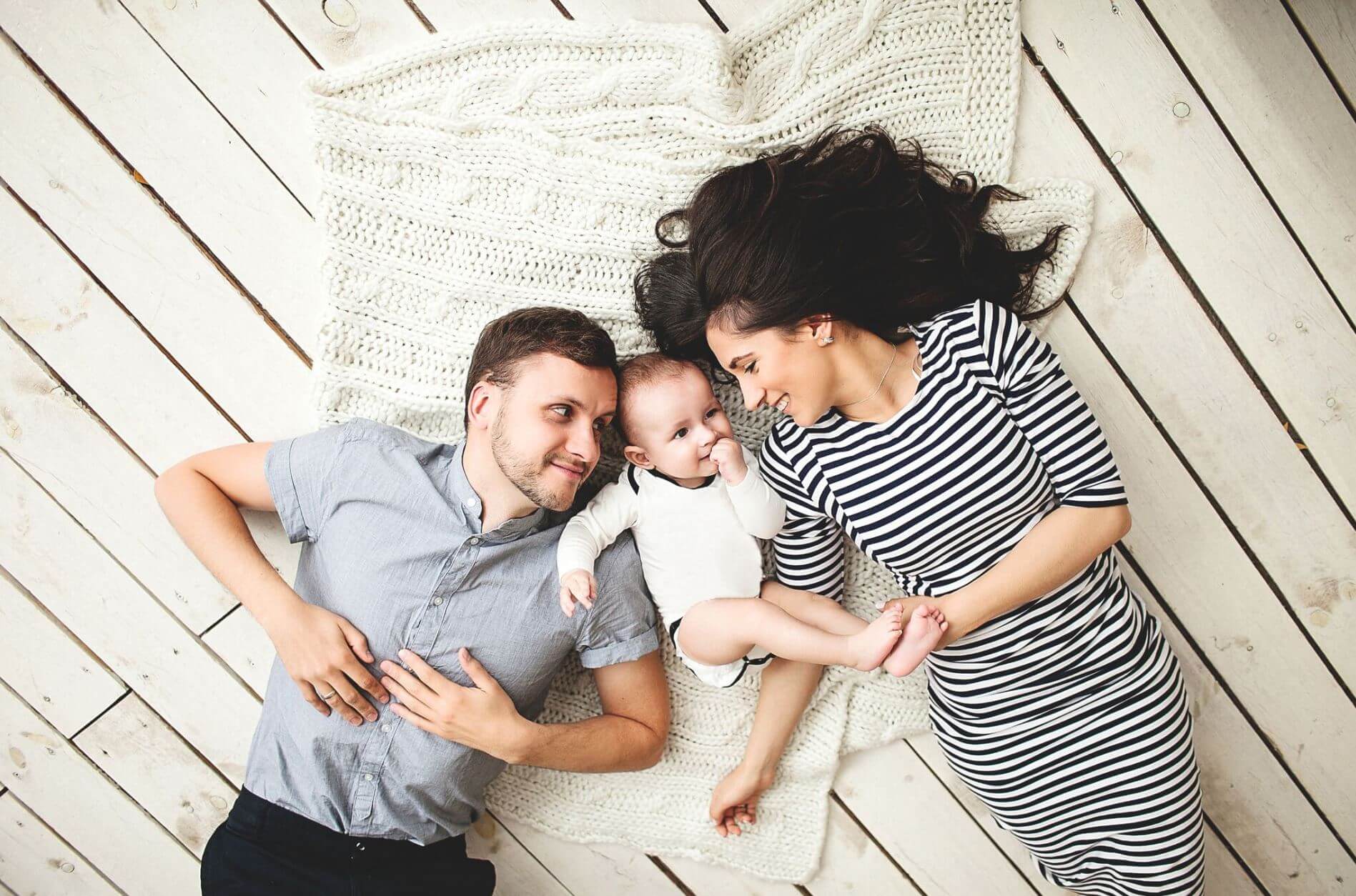 We get it—when it’s time to move it’s time to GO. But, at the same time, making the move from the city to the suburbs is the biggest decision you’ll ever make for yourself and your family—and it’s one you shouldn’t take lightly.

That said, we see so many city families make these same mistakes over and over. Again, we get it—families are eager to make a move and think they know what they “need” in a suburb. But the reality? There are hundreds of commutable towns outside of every major city each with its own unique personality and priorities. Your goal is to find the right fit for your family based on lifestyle—not just real estate. With that in mind, you’ll be better equipped to avoid these all too common mistakes…

#1. Picking the house before you understand the town

While it’s easy to get caught up in an amazing open house, the TOWN is what really matters. Think about it—you can always change the house but towns rarely—if ever—change. And if they do, it’s likely years if not decades away.

Though you’ll no undoubtedly want to find “The House,” it’s incredibly important that house be situated in a community that feels right. Yes, you’ll be living in that house, but your family will be living life outside of it—going to school, playing sports, hanging with the neighbors, hitting up the farmers market and celebrating countless milestones.

Make sure the town syncs with your unique lifestyle as well as your wants, needs, and goals. If not, it doesn’t matter how amazing the house is. Chances are, it will never feel like “home.”

Every city has some “brand name” suburbs. You know the ones—the popular go-tos every single person in your building seems to have migrated to since having kids. Sure, there’s a reason these towns are so hot—they likely have quick commutes, A+ schools and tons of sought-after amenities. But, at the same time, these towns simply, might not be the perfect fit for your family. There are literally hundreds of incredible towns that you probably have never heard of. That’s where TheSuburban Jungle comes in…

Do yourself a favor and commit to exploring both brand name suburbs and other towns. While you may find yourself in one of the more sought-after towns, there’s also a good chance you’ll surprise yourself and find “home” where you least expected it. And even if you land exactly where you expected to, there’s no harm in exploring—soon enough you’ll be living in the ‘burbs, and it’s great to have a sense of what’s outside of your immediate borders. You will also feel that much more confident with the decision you made!

We get it—no one wants to spend hours commuting to and from work everyday. But, at the same time, focusing exclusively on the minutes spent in-transit is a mistake. Why? Because those train timetables or Google Map estimates don’t tell the full story of your future commute.

While, yes, time spent commuting should be looked at before making the leap, be sure to consider other commute-related factors. For example, if you work near Grand Central in Manhattan but live on Long Island, it doesn’t matter that your commute into Penn Station is less than 30 minutes—you could easily spend 25 minutes getting across town in rush hour, making that quick commute now close to an hour. And if you can’t get parking at your local station and have to stand the entire now-55 minute trek? Suddenly the proximity doesn’t matter all that much…

When you’re considering the suburbs look at the commute’s big picture. Look at time spent on the train, for example, but also look at every other piece of the puzzle. Are parking permits $2,000 per year or can you snag one for $20—if there isn’t an eight-year waitlist already? Can you even get a spot after 6AM? And, if so, what’s the train really like during rush hour? Quick and comfortable with plenty of seats or standing room only for the entire ride?

Then, of course, where are you being dropped off? Near your office? Or are you jumping on another train, bus or cab just to get to work? And beyond all of this are there trains? Picking a town with a slightly longer commute but four times the number of in-and-out options could be a better bet.

In other words, consider the real door-to-desk journey and not just the time you’ll spend in the car, on the bus or on the train. That’s the real story—and that’s what makes or breaks a commute.

Living in the city you’re no doubt used to having ample amenities just steps away. The reality? That’s not the suburbs. However, you’ll have a car and, depending on your priorities, you’ll likely have easy access to all of the activities, amenities and other essentials you and your family want and need. For many city transplants, that’s way better and more convenient.

That said, there’s one sticking point that seems to come up over and over for many city families: “Main Street,” i.e. a bustling downtown area. While it makes sense—a centralized downtown can feel like a major plus or, even, a necessity—the reality is there’s much more to a community than a “Main Street.”

Though, yes, suburban downtowns look picturesque on town tours, the reality is that downtown isn’t going to be your go-to. Most are lined with non-essentials—they’re nice to have and you’ll likely pop in once or twice, but they aren’t where you’ll do your core shopping or dining. Chances are, you’ll be better off being a quick drive or bike ride to Whole Foods, Target, dry cleaners, playgrounds, and those few favorite restaurants than you are being walking distance to a downtown. And of course, now you can order everything you need right to your door!

#5. Looking for the “best” schools

Every parent wants “great” schools! But, while test scores and rankings seem to dominate everyone’s decisions, there’s A LOT more to finding A+ schools than just that.

Depending on your family and your child’s unique needs, learning styles and outside activities, a great school could be a small, close-knit community where every kid gets tons of individual attention—and tons of chances to shine. Others might want a big school with tons of AP classes, competitive sports and hundreds of extracurriculars to fill up their kids’ days—and transcripts. Some families may need or want something very specific—language immersion, International Baccalaureate or niche sports, let’s say.

That said, don’t let scores or rankings dictate your choice—they never tell the full story. Instead, get to know a district. Chat with parents, request a tour, talk to administrators or simply speak to Suburban Jungleand see if everything’s in-step with your expectations. And, beyond that, don’t be afraid to look at other quantitative factors—college matriculation, for example, parent ratings and student assessments. This paired with the “core” numbers and your take on the school will help you determine the right school for your kids.

When starting to explore the Suburban Jungle, don’t do it alone. Contact us now to connect with a Suburbs Strategist and get expert insights and advice based on lifestyle, not just bedrooms and bathrooms.