Moms We ❤: Brett Kroeger Brings Classical Music into the Community 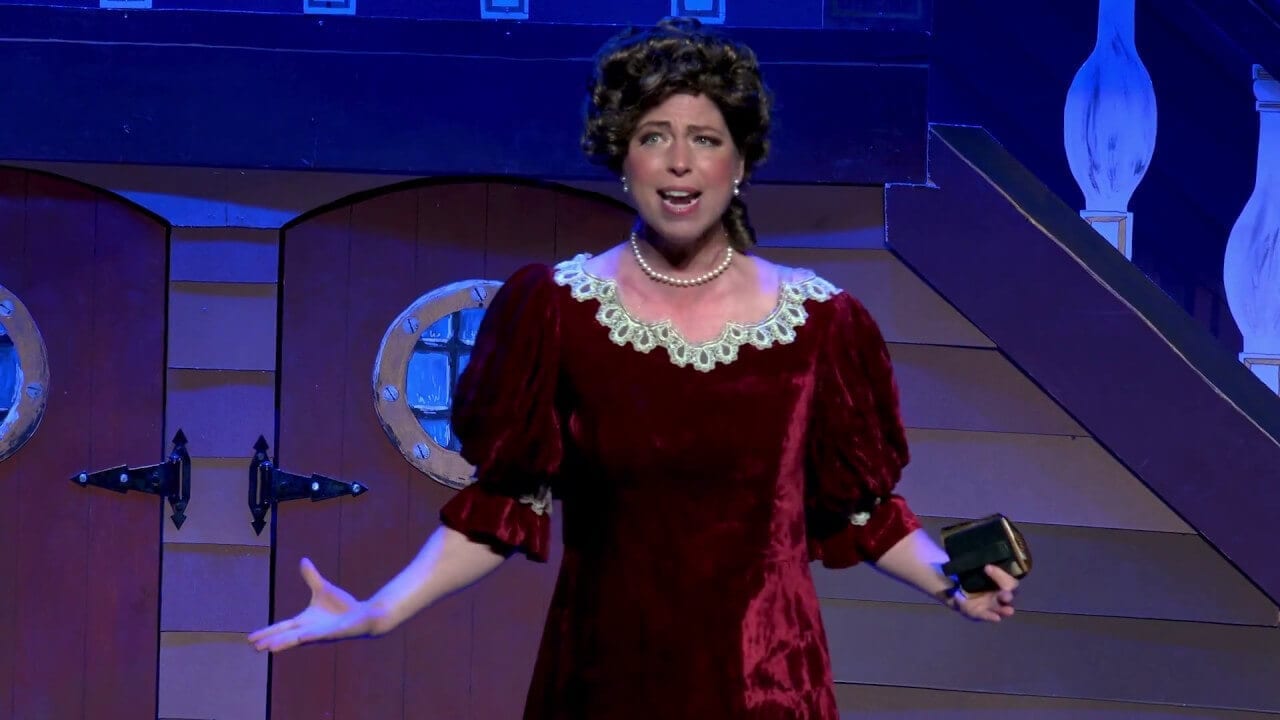 Greenwich mom of two and trained opera singer Brett Kroeger inspires others with her unique art.

We continue our Mother’s Day series with Brett Kroeger. This Greenwich-based mom of two found her passion in classical music and opera, and now she’s sharing this unique art with her community.

Brett Kroeger moved to Greenwich nearly a decade ago. Her husband was working in Connecticut and, early on, they both felt strongly that this was a community to raise their family. However, once she was settled in suburbia, Brett began to shift her professional focus.

Trained as an opera singer, Brett had performed with Opera Manhattan Repertory Theater and Dicapo Opera Theater, as well as in Chicago, East Hampton, Venice and Camogli. Now settled in Connecticut, though, she no longer wanted to go back and forth to the city for rehearsals and performances, especially after her two kids—now eight and 11—were born. Instead, she decided to bring her passion and creativity to the community.

“I found a niche for myself, singing locally,” Brett says. “I sing with a Gilbert and Sullivan troupe here, and have been working to push classical music into the public schools.” As a member of Troupers Light Opera, Brett has performed lead soprano in Ruddigore, Amahl and the Night Visitors, Il Mikado, H.M.S. Pinafore, Thespis, The Sorcerer, The Pirates of Penzance and more.

“We sing at a lot in the community,” she explains, including two performances at her own kids’ schools. “Many have music hour during lunch—which, frankly, is the worst venue and worst time for opera singers to come wandering in!”

That said, Brett adds, her elementary school audiences love the performances and the unique takeaways. “They love it,” she says. “We try to do as much as possible. Because, what’s interesting, today’s kids are farther away from classical music than ever. But when they hear it, they’re totally mesmerized.”

For Brett, seeing the public’s reaction—including her own two children’s reactions—continues to inspire her to bring them even more. “There’s something so incredibly powerful about live music,” she adds, “They’re also very excited to hear songs sung in different languages.”

Last year, Brett says, she performed from the opera Rusalka—“the Czech version of The Little Mermaid!” she explains. “I sang Part of Your World from the Disney movie, and music from Rusalka. So the kids could instantly relate since they were so familiar with the modern story.”

Looking back, Brett says she can’t believe the difference a decade makes—especially considering she grew up exclusively in the city. “I am a full blown city kid,” she says. “I didn’t even understand how people trick-or-treat in the suburbs. Like, you leave the house? You don’t just sign up at the elevator?” We chatted with Brett about her creative pursuits and why it’s important to bring classical music to kids.

When did you decide to move to Greenwich?

“I moved here about 10 years ago—my husband was working in the area and it made sense. Before we were living in the Financial District and he was reverse commuting for three years. It was crazy and way too much—he wasn’t seeing our son at all.”

Why did you decide to call Greenwich “home?”

“It’s such a great place to raise kids. The commute, too, was good. We wanted to be close to a train even though we were not commuting into the city every day. We also wanted to see our neighbors—we wanted a community.”

How does living in Greenwich inspire you and your work?

“I have fully embraced suburban life! When I started bringing classical music into the schools, some people felt it wasn’t necessary—they could take their kids on a 45-minute train ride and be in the city, with all of the arts and talent. That’s great, too. But being here, in this community really inspired me—and I see the impact this music has on our kids and that keeps inspiring me.”

What’s one piece of advice would you give your fellow creative moms who are heading to the suburbs?

“You really can parlay your passions into something special. In my case, it’s bringing the arts to schools—classical music, specifically. Great performances can happen here and, really, anywhere!”