5 Signs it’s Time to move to the Suburbs 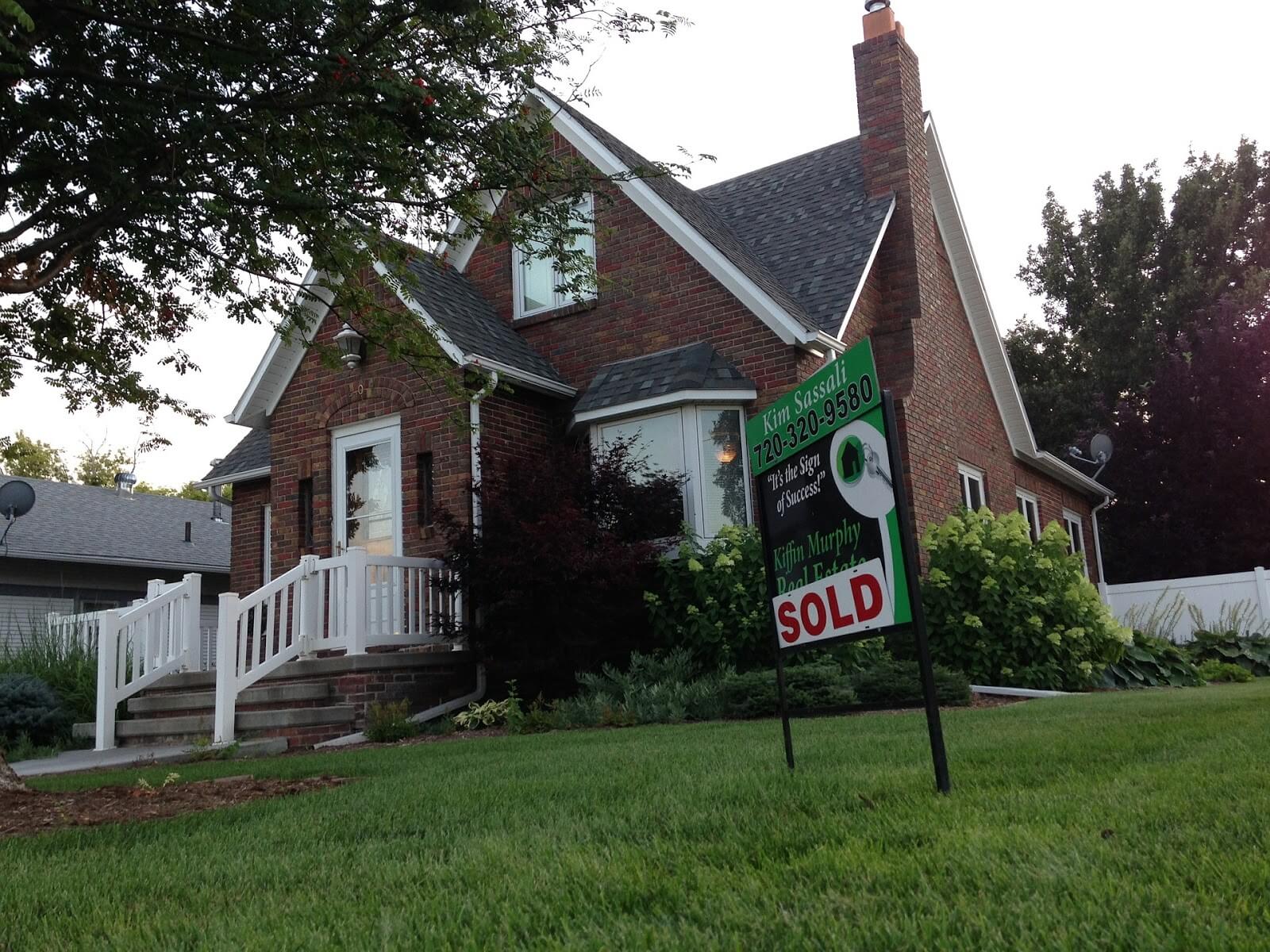 Are you one of the people who still couldn’t decide whether to stay in the city or leave? Here are some tell tale signs to know if it’s finally time to move your brood to the ‘burbs.

For some city families, moving to the suburbs was always in the cards. They had a plan, a timeline and a series of coordinated next steps, ensuring that they were tucked behind their white picket fence ahead of any key milestones—maybe the birth of a first or second child, preschool enrollment or something unique to their family.

Then there are the lifelong urban families—and there arelots.These families, like their suburban counterparts, have planned their stay meticulously, weighing the rent versus buy pros and cons, touring schools and organizing their lives to ensure their kids get the best the city has to offer…at least for their first 18 years.

And then there are the families in the middle. They see the benefits of both and, maybe, are scared to make the leap to suburban living. Maybe both parents grew up in the ‘burbs and see the value of raising their kids outside of city limits—or maybe theytoogrew up in the city and want their family to experience something else. As these “in the middle” moms and dads dig into both sides of the conversation, we hear the same few tipping point scenarios pop up over and over. They’re the challenges, concerns and dreams that, ultimately, made the stars align on a move to suburbia.

Today the average rent on a two-bedroom doorman building in Manhattan is close to $6,300. Some neighborhoods like Battery Park City and Soho average hundreds or eventhousandsof dollars higher. Other major metros aren’t faring any better—San Francisco is hovering just below $5,000 for a two bedroom, and Chicago the most desirable family neighborhoods rent two bedrooms for, on average, around $3,000 per month. And three bedrooms? You’ll pay significantly more because of the relative scarcity in these marketplaces.

So what does that equate to in suburbia? For Manhattan families that two bedroom rent could become a $1.6 millionhouse.And that’s something many urbanites can’t ignore as their broods grow and expand.

Public or private—or charter, magnet, alternative, language immersion or test-in? Sure, the suburbs have plenty of education options, but the lists aren’t as lengthy and the requirements as lofty and unpredictable as in the city. If kindergarten application time is fast approaching and your head’s already spinning, it could be time to start exploring suburbs that align with your family’s educational needs and wants. Not only will this streamline the process—you’ll find your perfect school or district and stay put, at least for now—but you’ll avoid the hustle and bustle of both getting your kids into the “it” city school, and all that comes with it.

#3: City perks are losing their appeal

The benefit to staying in the city? Besides the culture, art, restaurants and other one-of-a-kind experiences, some families just like the life. But when those shiny perks begin the fade, many families find themselves peeking out at the ‘burbs, and finding many must-haves as a result. Not only are there plenty of towns that boast city amenities—museums, eclectic dining, great shopping and theater, for example—but oftentimes city families find themselves craving less of the urban action they once did. If what once kept you in the city now seems more like a chore or you find yourself uttering, “maybe next weekend” every single weekend, it could be time for a change.

#4: Your apartment is a no-fly zone

Even if youdohave the space to house you, your spouse, your kids and, of course, the family pet, all in that two- or three-bedroom, has your apartment become a “no fly zone” for guests? Do you avoid having company, hosting parties and inviting the neighbors over for a quick drink because there’s just no room—or, even, because you’ve becomethatcreative with space? The dining room table that doubles as a laundry station, the bathroom that’s become overrun with tub toys and the bikes, scooters and oversized outdoor gear that’s stored in the hallway…sound familiar? With the average two bedroom in most major metros coming in under 850 square feet, it’s a reality for even the most space-creative families. If you’re avoiding company because your home is packed to the gills, it may be time to thinkhouse…

On why they decided to move to the suburbs, one family mentioned their lack of sleeping quarters—and the visibility of it to outsiders—as the tipping point. They had a three bedroom apartment in a great neighborhood, but because Dad worked from home that extra room had always housed his office. Because baby #2 wasn’t a great sleeper, rooming with his big sis was out of the question. The end result? The infant was shuffled from room to room depending on the night, starting in the parent’s bedroom, being wheeled into the office post-work hours and, sometimes, being relegated to the living room or kitchen, if need be.

While the family knew the two kids could eventually share a room, that day seemed further and further away with every sleepless night—and, weeks later, they were on the hunt for the suburban next step.

There are plenty of traditional signs—you crave a backyard, want your kids to be out of the city mix or need the peace and quiet—but this roundup bubbles to the surface time and time again. No matter your reason for going—or, even, forstaying—remember thatyouknow what’s best for your family and if the time’s rightright now…orever.Weigh the pros and cons, and look at what’s keeping you up at night, then decide is suburbia is calling.