They Settled on a New Jersey Suburb — But Continued to Explore 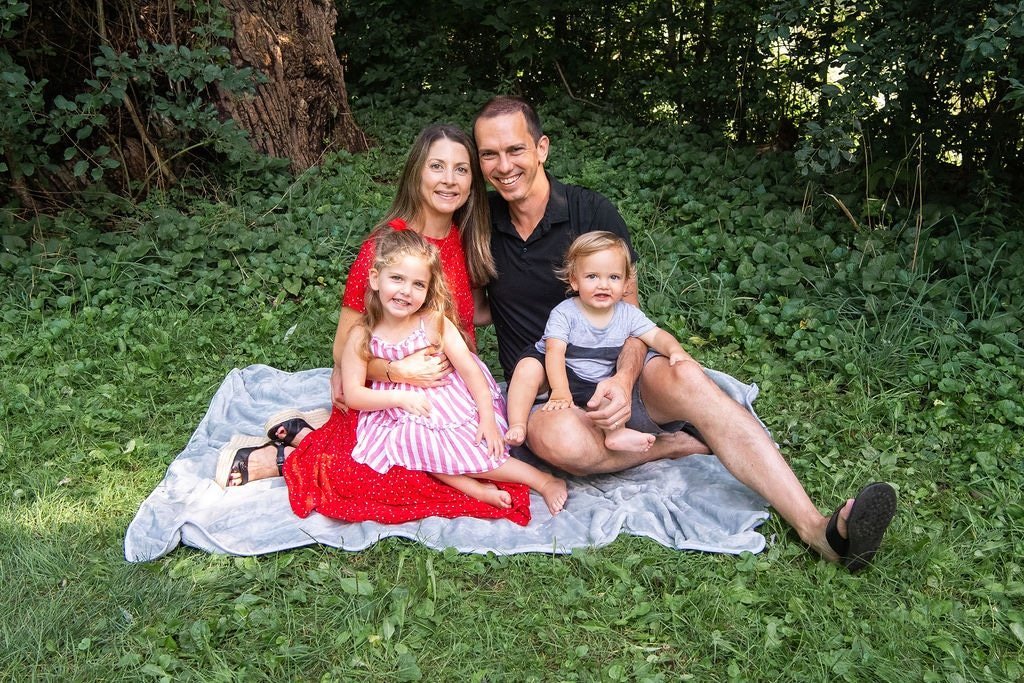 Even though they loved Montclair, the Filipovics kept searching… and found Glen Ridge

Jessica and Rob Filipovic always knew they’d land in the suburbs at some point. But, even after welcoming their daughter, they continued to call their Upper West Side one-bedroom “home.”

“While we made it work with one kid, if we were going to expand our family we knew the city probably didn’t make sense, so we got in touch with Suburban Jungle,” Jessica explains.

Going into their search, though, Jessica and Rob were already confident they’d land in Montclair. Not only did the community check all of their boxes — strong schools, an easy commute, lots to do — Jessica’s sister and her family were already living there.

“For us, Montclair felt like a no-brainer,” she says. “But even so, we wanted to do our due diligence and explore a little more before we started looking for a house.”

“So often families know a town because they have friends or family there,” she says. “But it’s important to expand your search beyond ‘name brand towns’ or the one or two spots you’re familiar with. While you absolutely may end up in those communities, you’ll go into your move confident you made the right choice, because you took the time to explore other areas, too.”

While Montclair remained high on the family’s list, Erika introduced them to several other New Jersey suburbs that aligned with their “must-haves.”

“One of the towns Erika suggested was Glen Ridge — we’d never even heard of it,” Jessica says. “We fell in love with it. We knew this was our town.”

Just minutes from Montclair, the Filipovics would still be close to family and have easy access to the same restaurants, shops, and activities. At the same time, Jessica says, it gave them an opportunity to explore a new community and new school district. After syncing up with a Suburban Jungle agent, the family dove into the home search process.

Starting their home search — from Montclair

Ultimately, Jessica and Rob opted to move into an apartment in downtown Montclair, to get a better feel for the extended community. For the next few months, they searched Glen Ridge homes with their agent, getting a sense of what they did and didn’t want. In September 2020 they closed and, weeks later, left their Montclair apartment and moved to Glen Ridge.

Now, more than a year in, the Filipovics are thrilled with their suburban move — and are loving life in Glen Ridge. Their street is packed with young families and school-aged kids and their cousins are just minutes away.

“We are really close to my sister but the kids are in different schools,” Jessica says. “It’s a great balance. We hadn’t even heard of Glen Ridge, now I can’t imagine not being here.”

Find the right suburb for your family with help from Suburban Jungle. Schedule your FREE Suburbs Strategy session today to get started.