NYC in the ‘burbs: City-centric fitness studios head to suburbia​ 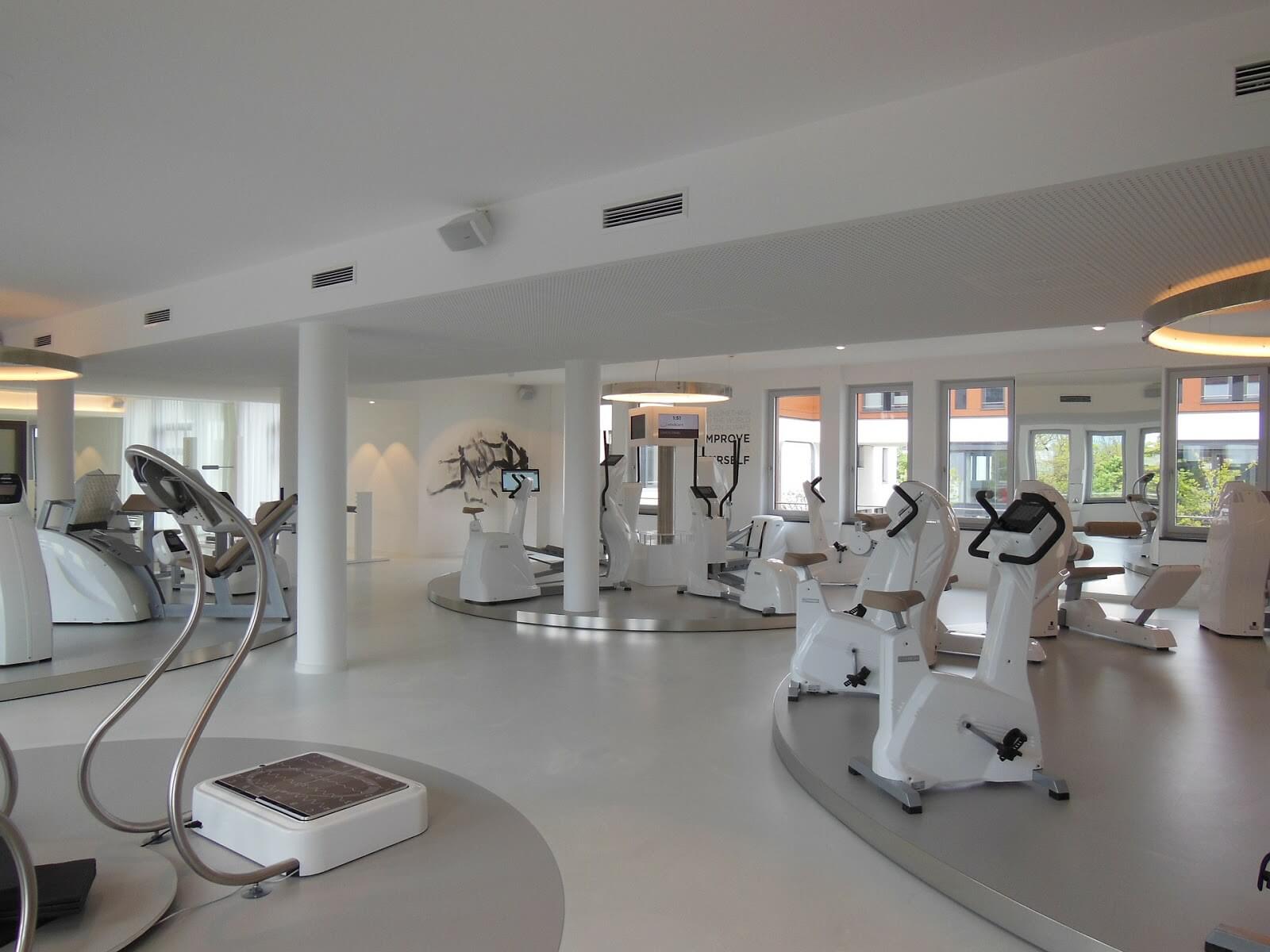 Many businesses have been popping up in the suburbs. The latest addition? Your favorite fitness studios. You will never have to head to the city for your workout.

While leaving the city for the suburbs can feel daunting, more and more brands are catering to recent transplants—and, no doubt, seeing those urban comforts pop up in your new town can make the transition that much easier. From the hottest fitness studios that, now, call the ‘burbs “home” to your kids’ favorite drop-in classes to, even, NYC chefs opening crave-worthy outposts outside of city limits, there’s lots of familiar finds that, like you, are making the move right along side of you.

The Week: Your Favorite Workout in YourNEWBackyard

One of the first major NYC workout trends to migrate out in a big way, suburbanites can likely find even moreSoulCycle studiosin their new town than their old neighborhood.

Connecticut’s got studios in Westport and Greenwich. New Jersey has a studio in Short Hills. Long Island boasts two SoulCycles, including the ever-popular Roslyn location, plus one in Woodbury. And Westchester’s got three, including Rye Brook, Scarsdale and Bronxville—and, likely, there are even more on the way.

Think you’ve got to ditch your barre technique because you’re heading to the ‘burbs? Think again. Pure Barre is you’re looking, likely. As of this posting there areninestudios in New Jersey, including spots in Westfield, Short Hills and Denville, plus three on Long Island, with another three opening soon. Heading to Connecticut? Pure Barre is already in some of our most popular towns, including spots in Greenwich, Westport, Darien and Fairfield.

With locations—literally—all over theglobe,it’s no surprise there are ample Flywheel locations in the NYC ‘burbs. In addition to its seven Manhattan studios, Flywheel offers classes inMillburn, New Jersey and Scarsdale, New York,along with two in the Hamptons. Expect more in 2016!