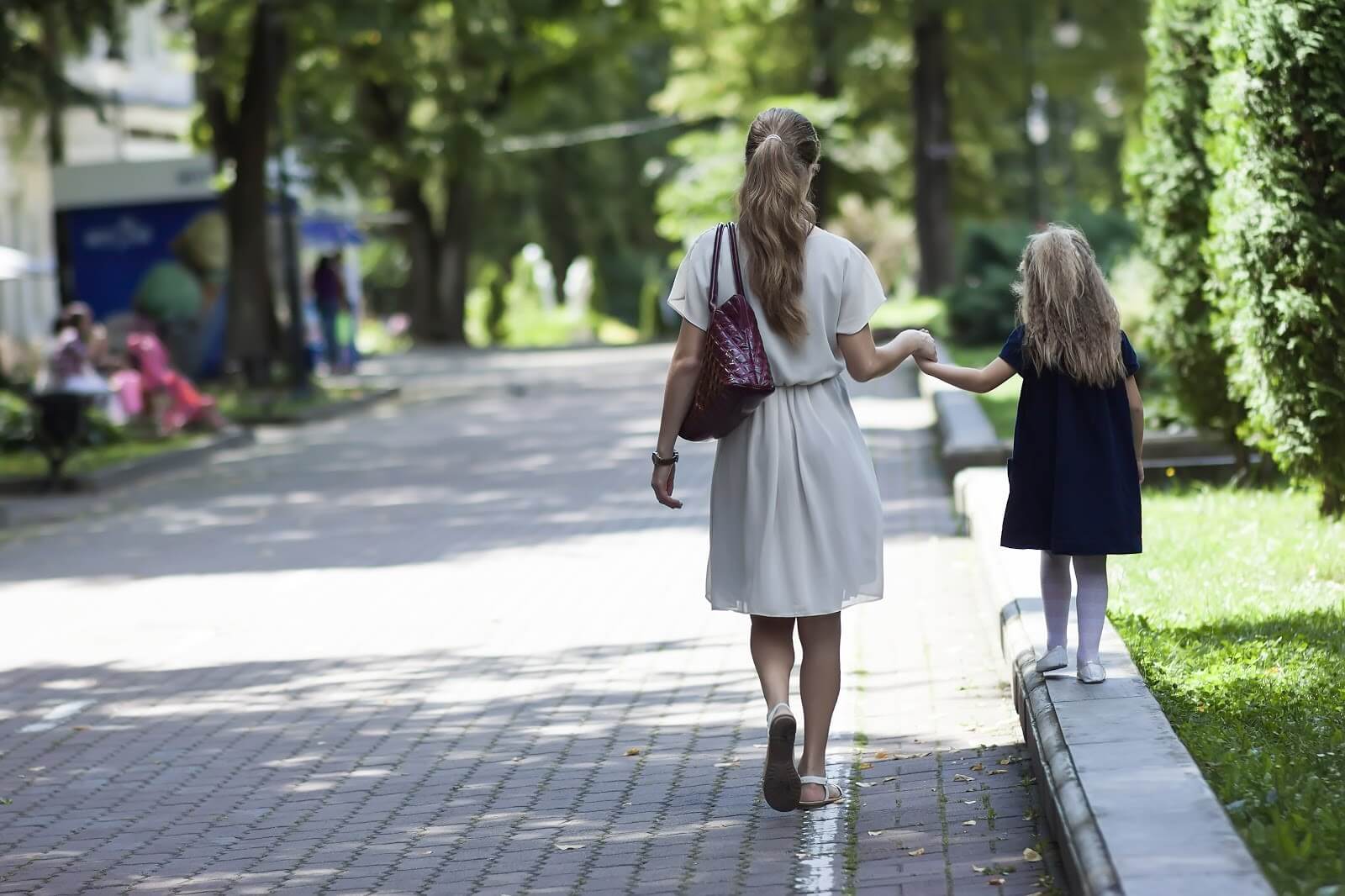 The landscape in the NYC suburbs is constantly shifting and evolving—and with good cause. As more and more families leave the city for suburbia, new tastes, lifestyles and demands come with—think everything from celebrity chefs opening in the ‘burbs to the explosion of FreshDirect, Prime Now, Uber and Seamless in the suburbs.

That, though, is just the beginning. As more and more people start telecommuting—or, at least, working from home sometimes—searches get that much broader. And when that happens, new communities pop to the top of our “must-see” list. The latest? These five amazing NYC suburbs, all super family-friendly and offering the kinds of schools, amenities and city access families demand.

Families are quickly catching out that New Providence is the place to be. In 2012, the high school was named New Jersey’s best. This year, it was named the #2 Best Place to Live in Union County and #24 on the Best Suburbs to Live in the New York City Area, with a coveted A+ from Niche. Niche also awarded each of the public schools in town an A overall, giving the district the #6 spot in the county. Students matriculate to a variety of top schools, including Penn State, NYU, BU, BC, and more.

The schools, though, are just the beginning. New Providence is much more affordable than neighboring Summit or Chatham, with a quick commute—two train stations serve the community. Located on the western slope of the Watchung Mountains, this green, tree-lined town has tons of outdoor options for families, plus great youth sports, restaurants, coffee shops, and more, all with an underlying friendliness that families love.

The New York Times recently dubbed Berkeley Heights, “suburbia, but not the cookie-cutter kind”—and we couldn’t agree more. There’s something for everyone in this unique community, from diverse homes and streets to diverse activities, amenities and restaurant options. There’s even strong diversity in housing prices—single-family homes in this desirable community range from $350,000 to well over $2,000,000.

Better still, all of this is underscored by a top-notch school district—Governor Livingston High School ranks in the top 20 in the state, and among the best college prep public high schools in the area. Like New Providence, the great outdoors is also a priority for many families—despite the influx of city families over the last few decades, Berkeley Heights maintains a rural and “uncluttered” feel, ideal for people who want to feel far away from the city on the weekends. Another perk: taxes tend to be much lower than nearby bedroom communities in Essex County.

Many families wind up in Bloomfield initially because neighboring Montclair and Glen Ridge are too pricey—but once they land here, they can’t help but love the sense of community, the natural beauty and the A+ schools that come with.

For commuters, Bloomfield is also ideal, with a stop on New Jersey Transit’s Midtown Direct train line, making it a closer commute than Montclair and Glen Ridge—assume about 28 to 36 minutes during rush house, though you’ll likely wait about six months to score a spot at the local train stations. The alternative? The DeCamp Bus Lines (numbers 33, 44 or 88) which, in about 25-minutes—gets you to Port Authority.

That, though, is just the beginning. Over the last decade, the town has received numerous grants and other funding to revitalize green spaces and build up Bloomfield Avenue. There are, now, plenty of restaurants and shopping options—and what you can’t find here, amenity-wise is just minutes away in Montclair.

One part city, one part waterfront suburban community, Norwalk has a tremendous amount to offer families. Though being situated among “Gold Coast” town, Norwalk is often cited for its down-to-earth vibe that many families want, all with plenty of housing inventory well under the $1 million mark. For young professionals it’s also ideal—Niche ranks it the #7 place to live in Connecticut for this crowd.

Despite its low-key vibe, there’s still a lot of lux in this community. Wilson Point—considered the most “grand” of the neighborhoods—is home to the Norwalk Yacht Club, as well as many Tudor estates. In the summer, swimming, boating, kayaking and sailing abound, ideal for families seeking waterfront living at a competitive price. Also nearby and adding to the beachy vibe: Calf Pasture Beach in East Norwalk, open to all Norwalk residents.

In the SoNo—South Norwalk—area, families also have tons of nightlife options, including some high-profile restaurants that draw foodies from near and far. And, of course, there’s the well-known Maritime Aquarium and Norwalk Children’s Museum, both go-tos for Connecticut families and city families alike.

For families craving walkability, Glen Rock is a good place to start. Glen Rock has a bustling downtown with shopping, restaurants and more—a downtown that, for many residents, is easy to walk to and from. On the weekends and after school, expect to see tweens and teens biking downtown to grab a slice of pizza, and hang out before or after activities. HomeSnacks recently awarded the town a 10/10 for “snackability”—it’s top score for livability.

Considered one of the best—and one of the safest—school districts in New Jersey, many families initially consider Glen Rock for its education. Nearly half of high school students take AP courses and Glen Rock High School ranks among the top 6% of college prep public high schools in the U.S.

Glen Rock is also well-known for its youth sports programs, and many families say this is the place to be if you’re raising young athletes. There’s a big emphasis on sports here, with diverse options ranging from football to lacrosse to baseball, softball, track, field hockey, swim and more, all at young ages.

This, many say, contributes to the sense of community that’s pervasive in Glen Rock—every weekend, families will be on the fields and the courts, ready for a weekend of games and tournaments. Glen Rock High School also ranks among the top 5% of high school sports programs.