Our Foray into the Suburban JunglePart III: Darien or Bust​ 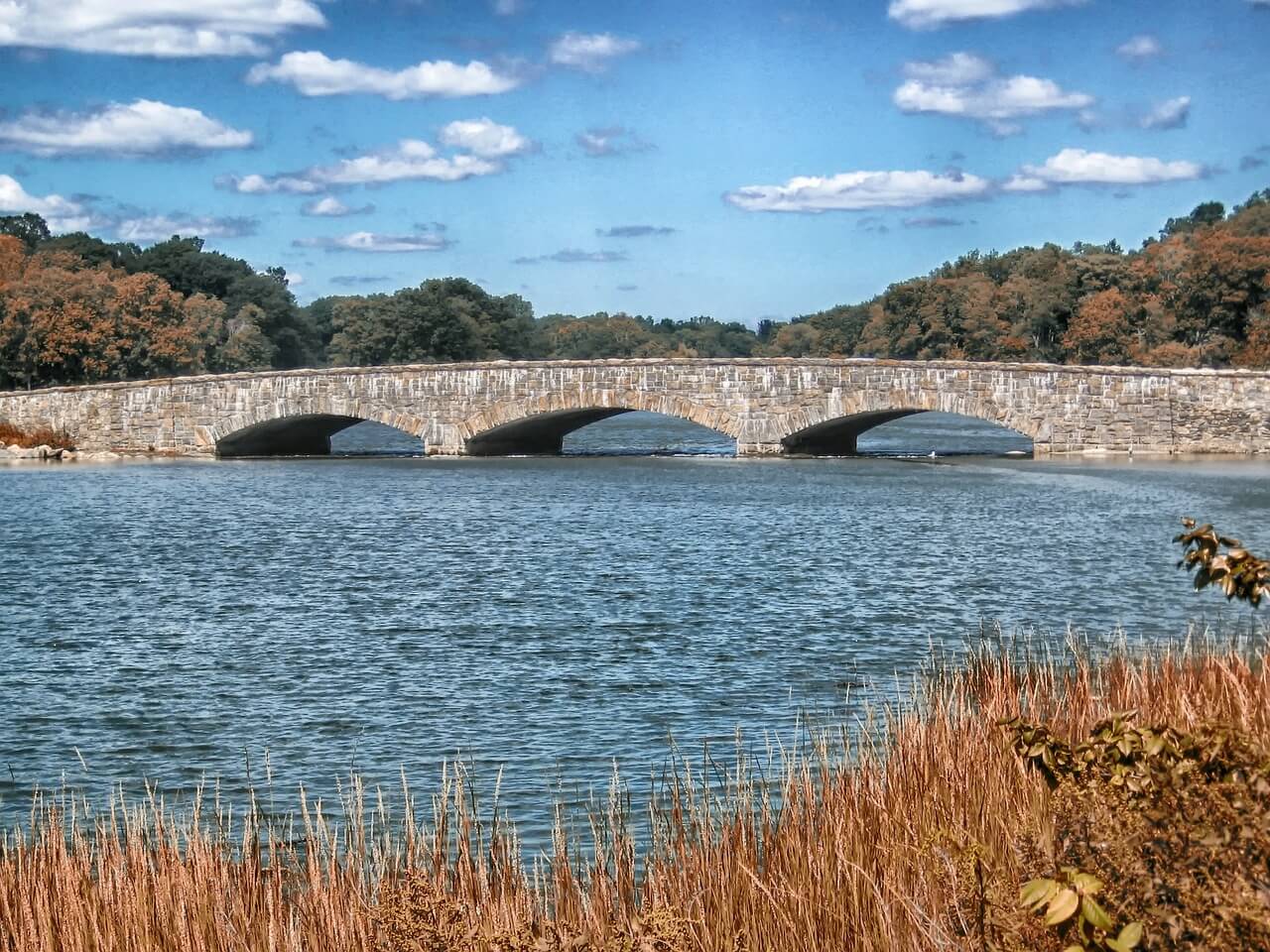 For Tara Giblin and her family, Connecticut went from “too far” to “too amazing to ignore!” With their sights set on CT—and, specifically, beautiful, family-friendly Darien—they set to work in search of the perfect home in the perfect neighborhood for their family. What did she learn during this up and down process? TONS—and, ultimately, found the right place for herself and her brood to call “home.”

When we decided it was time to really buy a house, our minds were flooded. Living in Manhattan, we’d been going to open houses, restaurants, and playgrounds all over Westchester for literally, years—but it was usually “just for fun.” Think a chance to get out of the city for the day. But when our search went from casual to full-on, we speed-dated our way through New Jersey, marveling at the Victorian porches of Westfield, enjoying local treats at the annual Summit street fair, and window-shopping the chic boutiques of Ridgewood. As for Connecticut, we had already done a few “drive-bys” while heading elsewhere (as in, “let’sdrive-by that house we saw on Zillow!”) which took us from the narrow streets of Old Greenwich to the Norman Rockwell-esque downtown of New Canaan. Work friends expounded to us on the pros and cons of commuting from every direction—it seemed everyone had an opinion, no matter where our search led.

We needed focus. And we needed it NOW.

Our first call with Patti atSuburban Jungleproved to be more a wake-up call than an informational one.

Having reviewed our town wish list, she quickly addressed practical matters like budget, home size and where we worked. The conversation started along the lines of, “You want a four bedroom with a decent yard and garage forhow much? Not in lower Westchester!” then moved to, “Your husband’s office is a block from Grand Central and you are actually considering a commute into Penn before having to get across town? So long, New Jersey!”

Patti’s quick psychoanalysis helped us determine that we preferred a small town feel, andpoof!Greenwich was history. In less than an hour, we came up with our short list: Irvington, Pleasantville and Chappaqua in Westchester, and Darien in Connecticut.

The next part seemed like fate. We were hooked up with a Darien resident and real estate agent who heard our story andgot it. Raised in Jersey and having looked in Westchester before choosing Darien, this agent had walked in our shoes. And besides bringing us to some lovely homes, she showcased why it wasn’t justDarien,but also thepeopleof Darien, that were a fit for us. Residents are active and engaged, and we found the parks, beaches, restaurants and sidewalks filled with young families. The town’s numerous civic organizations are deeply supported by the community, as are its new library, technologically-advanced schools, YMCA, and Nature Center.

And if that weren’t enough, everyone wasso nice.Our agent kept telling us that Darien was a friendly town, and she wasn’t exaggerating. At a local playground a couple who had recently moved from New Jersey gave us great insight into why they chose Darien over a similar nearby town (ahem, beach rights!). At the downtown luncheonette we sat at the busy counter while the owner himself leaned over and told us, “this town was made for kids.”

The commute was doable with two in-town train stations that arrived at Grand Central in less than an hour. Layer in the White Plains airport just 25 minutes away and an Amtrak stop in next-door Stamford, and Darien definitely wasn’t the sticks. We found ourselves driving back to the city, giddy with delight from just one visit, and excited for our next one. Despite Patti’s suggestions, we never did go back to Westchester. At this point, it was Darien-or-bust…

For your personalized suburbs strategy session with Suburban Jungle,click here!