Finding Their Princeton-meets-Manhattan…but in Westchester 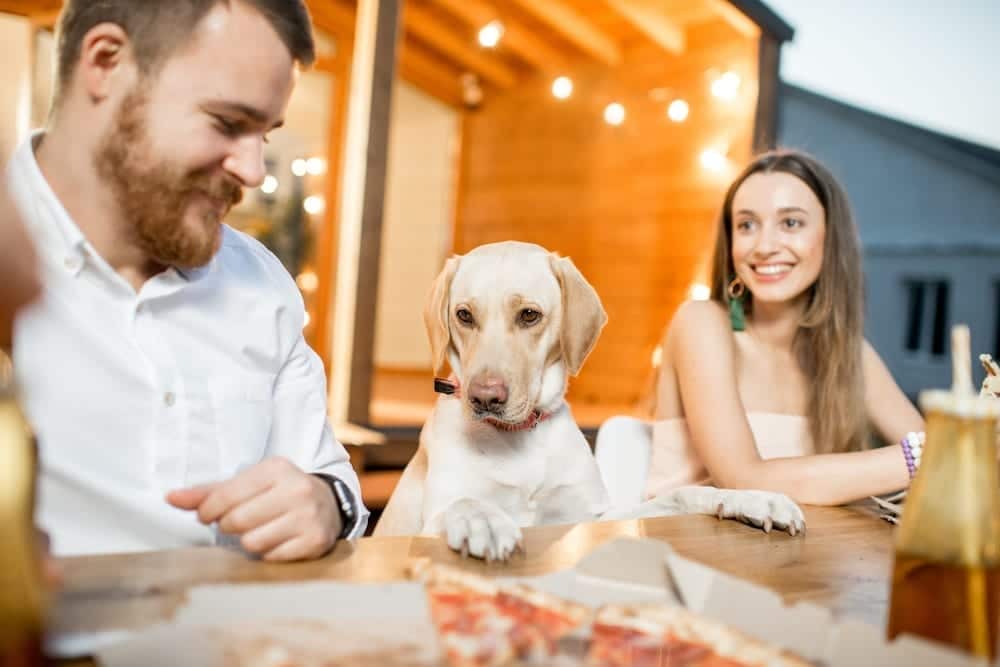 They loved where they lived — but for Emma and Mark it was time to be closer to family.

Emma spent nearly a decade in Manhattan — and her husband Mark spent close to 15 — before they moved to Princeton, New Jersey. The move was sparked when Emma landed a job in Philadelphia. Princeton, she says, was equidistant to Philadelphia and to Mark’s job in NYC.

“We knew Princeton was a short-term move — in our case, for about three years,” Emma says. “I wanted to be in the city or in the middle of nowhere — at the time I didn’t really see an in-between.”

Finding their Princeton-meets-Manhattan…but in Westchester Despite being a short-term move, Emma says, Princeton was a great fit for them. The only drawback was the location relative to their families — with her family in Boston and Mark’s on Long Island, the couple was primarily focused on Westchester. She also wanted to be near the water.

While Emma and Mark didn’t think they’d find exactly that, their Suburban Jungle Strategist Maya Konig quickly turned them on to the Rivertowns. Instantly, Emma and Mark felt a connection but wanted to keep exploring. Then, though, the COVID-19 shutdowns started, which accelerated their journey.

“We were pretty set on the Rivertowns at that point,” says Emma, “but we also really liked Mamaroneck, Larchmont and Rye, and were touring there, too. We were worried we’d feel rushed or not find what we wanted, that wasn’t the case. My gut said the Rivertowns were the right fit so we focused on all five communities in the area.” Weighing factors like walkability, proximity to the water, and housing inventory, Emma and Mark ultimately made an offer on a house in Irvington in spring 2020. In late summer they closed.

Settling in and finding “home”
Now, just a few months in, Emma and Mark are loving life in Irvington. “We’re a 10-minute drive from the river and there’s a great farmers’ market most days. We also have amazing restaurants,” Emma says When I left the city I was worried I was leaving that behind — that it would be chain restaurants and that was it. But that’s definitely not the case here. The food scene is fantastic.” She and Mark also love that, given Irvington’s prime location in the Rivertowns, they’re close to so many other unique communities, experiences, and amenities. Another perk? Since their move in August, their neighborhood has welcomed several new families with young kids. “It’s more than we could have hoped for,” Emma says.

Looking back, Emma and Mark are grateful for having found Irvington, and for having been here during the peak of the COVID-19 shutdowns. Being able to get out and, safely, explore the Rivertowns on foot, on bike, and through neighborhood strolls, days at the park and sampling local takeout has helped the family adjust and get acclimated. Now, they’re looking ahead to getting into the real swing of things like restaurants and other hotspots open up again.

“I was panicked when I left the city — even though I grew up in the suburbs, I had this perception of what life would be life. But it wasn’t,” Emma says. “It’s so important to focus on what you want and what’s best for your family. If we just thought about the house, I wouldn’t have the neighborhood we have now. We’re in the right spot for us. We love our house, we love our community, we love how happy people are living here. There are just many things we love about where we landed.”

Find the place you and your family love. Get in touch now to schedule a FREE Suburbs Strategy session.