4 Reasons EVERYONE is Moving to the Dallas Suburbs 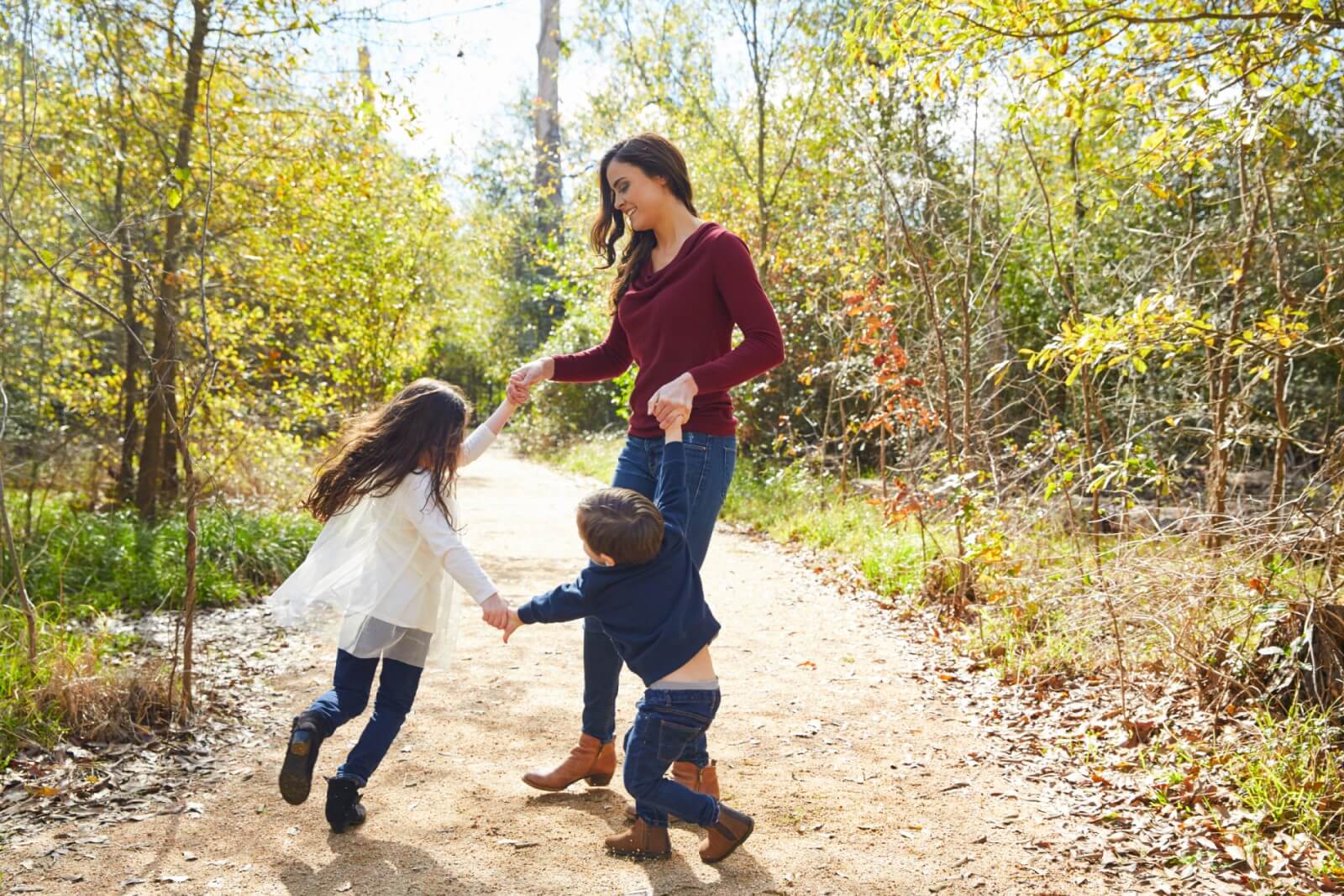 From Dallas and beyond, these ‘burbs are the place to be

If you live in Dallas, a move to the Dallas suburbs might not seem like seem all that epic. However, if you’re making a move from somewhere else—LA, San Francisco, New York City or Miami, for example—then transitioning to Texas life is a serious leap.

While, of course, any big city is ripe with professional opportunities, Dallas is in the middle of a true corporate and entrepreneurial explosion, as are the Dallas suburbs. But, while most companies tend to focus on relatively local candidates, many of the area’s top employers have serious draw among national job seekers. That’s not only been great for the economy but has earned Dallas the second-highest rate of job growth in the country.

AMR Corporation ranks #1 for people moving to the Dallas area to join their ranks. Behind them is Lockheed Martin, Allstate, Texas Instruments, Bank of America, among other well-known names. That, though, is just the beginning. More and more startups are taking root in the area attracting a younger crowd and a spirit of innovation that’s truly palpable—and no doubt going to change the landscape even more.

#2. And those opportunities aren’t only in the city…

Want an even better commute? Good news: in the Dallas suburbs, you can live and work in suburbia thanks to the endless opportunities in the city and beyond. Toyota has a massive corporate office in Plano, as does Liberty Mutual, Boeing and HP. Keurig and Dr. Pepper are moving to Frisco. State Farm is in Richardson—and these companies aren’t alone.

#3. The dollars and cents are that good

Live in the Dallas suburbs and expect to pay about 1% over the national average when it comes to cost of living. In New York, you’ll pay about 82% more when you consider consumer costs and housing. And speaking of housing, in the Dallas area homes average about $202 per square foot versus $507 in LA and $700 in Boston.

It’s tough to think about moving to an area where you know no one. The Dallas suburbs, though, are attracting an overwhelming number of newcomers from all corners of the country. That means even if you don’t know anyone in the area, it’s only a matter of time before you sync up with a fellow New Yorker, let’s say, and start playing an epic game of “so do you know…?”

According to a recent Glassdoor study, the DFW area accounts for nearly 3% of all metro movers—movers coming from Houston, New York, Austin, Chicago and LA, specifically. That could be enough to push a hesitant Chicago resident to the other side—the Dallas side. In 2017 alone, 300,000 people moved to Dallas

#5. A different pace, with all the perks

While Dallas is decidedly cosmopolitan, the pace of life is different, especially in the suburbs. DFW ranked the 18th best place to live in the U.S. and many of the suburbs ranking high on the list, too—Frisco was #1 on MONEY’s best places to live and Plano was recently named the happiest in America. Here, you can be in the city all day, then head home for Friday night football games, backyard BBQs and evening jobs.

Here, families have access to world-class arts, culture, restaurants and events, without the added stress, chaos and anxiety that push other cities down on the “must live here” list. For many city families—in Dallas and beyond—that’s hugely appealing.