4 Reasons People are Heading to the ‘burbs…Pre-Kids. 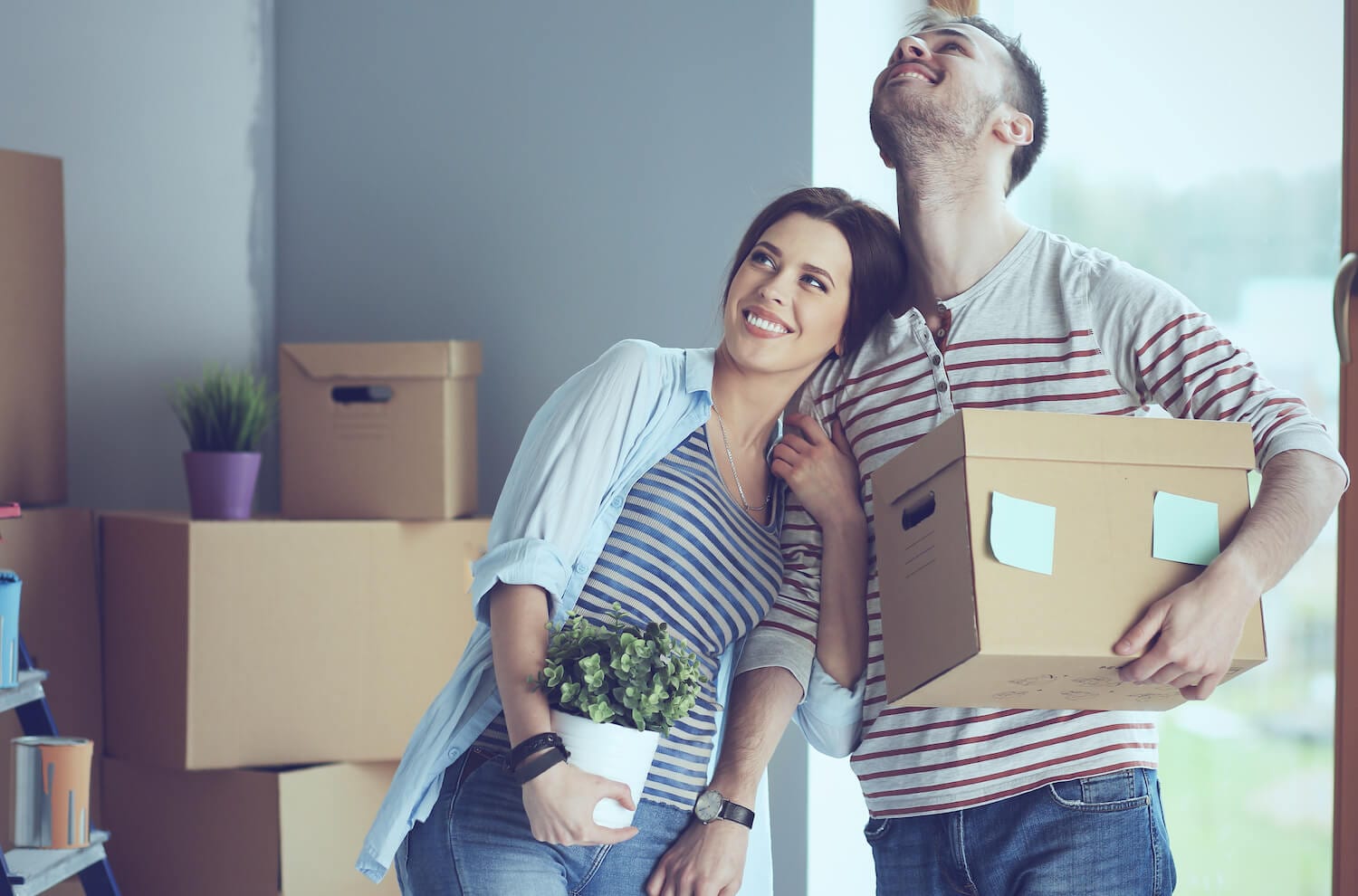 While it feels like city families postpone the big move until post-kids, that’s not always the case…

When Suburban Jungle clients Elizabeth and her husband Mike bought a six-bedroom Victorian in a popular Boston suburb, they didn’t have kids—in fact, they weren’t even married yet.

“We had been in Boston for years—since college, for me,” Elizabeth, a high school art teacher, explains. “I was teaching in the suburbs, Mike was working from home most of the week, we were engaged and we knew we’d eventually have kids and want to be in the suburbs. So why wait? Why get more settled in the city and just wind up leaving?”

From the city to their perfect suburb

With that mindset, they searched for an entire summer before landing in Somerville.

“It’s like this little mini-community,” Elizabeth says. “Our block is just 10 houses and everyone is so nice and so connected. We loved it here, instantly. And we love it here even more now. People are always popping by, watching each other’s kids, grabbing drinks on the porch—and speaking of the porch, we’re in a prime spot for Porchfest every year!”

The couple moved in 2014, got married the following summer and welcomed their daughter Vivi in 2016. Now, they’re solidly settled and can’t imagine being anywhere else. “Vivi loves it here,” Elizabeth says. “There are a million kids—and even the neighbors with adult kids are so engaged with her and with the other neighbors’ kids. She’s growing up with this extended family of neighbors and we’re thrilled.”

Elizabeth and Mike aren’t alone. The Mellens moved to Sea Cliff, NY in 2010, two years before their first daughter Addy came along.

“My husband grew up nearby,” says Anna, now a mom of two elementary-aged girls. “Not here, but close enough that he knew the area and that we’d come out to Sea Cliff to grab drinks and dinner or see music a lot.” One day, they randomly popped in for an open house on the way to brunch with friends.

“We thought, ‘why are we in the city still? We’re always out here.’” A few weeks later, Anna and her husband started their search and, about a year later, landed in the trendy Long Island suburb full-time. “Our mortgage is, literally, $15 less per month than our rent—and that didn’t even include parking. So that was another pro.”

That, though, is just the beginning—because these couples are far from alone. Thirty-eight percent of millennials now live in the suburbs, versus 37% who live in the city. Among millennial homeowners, the number in suburbia rises to 41%. And with more and more millennials postponing parenthood, it’s no surprise they’re coming to the ‘burbs without kids.

Why couples are making the leap pre-kids

These couples are perfect examples of people making the leap to suburbia pre-kids. Some other reasons to consider making a move even if kids aren’t on your immediate horizon?

You have no doubt considered this at least a few (million) times. The average purchase price for a Manhattan apartment is $916,000. The average price for a three-bedroom in Essex County, New Jersey? Under $400,000. It’s hard to resist those numbers, especially as rents and purchase prices are on the rise in virtually every city from coast to coast.

While popular suburbs are seeing spikes, too, it’s not as dramatic—and, chances are, they’re starting from a lower jumping-off point to begin with, making the end result more affordable overall.

While hitting a town with a toddler in tow is a great way to make connections and make new suburban friends—impromptu park playdate, anyone?—there’s something to be said for finding your tribe earlier on.

Opt to move before your brood comes and you’ll have ample time to master the lay of the land, find family friends and, even, learn the ins and outs of ordering takeout past 7pm. When you have kids, you’ll be able to slide them right into your suburban lifestyle—there’s no trying to navigate mommyhood while trying to navigate where to get organic local blueberries. You’ve got the berries and now you can focus on the baby.

#3. When Baby DOES Come…
“We had our first baby and moved…that weekend,” says Larchmont mom of two Lauren. “It was chaos. I was in the hospital and my husband was moving stuff from our apartment in the city to our house in Westchester. I couldn’t even think about it—it was so stressful.”

And when they did get into the house, they knew no one. “I’d wave to people and they were very nice, all of them,” she says. “But I wished I had someone to come over and have a cup of coffee while the baby was sleeping—I would have had that in the city.”

By establishing your network and connecting to neighbors pre-baby, you’ll have a circle of people eager to bring snacks, bring takeout and lend an extra set of hands to watch your new addition while you (finally…) take a shower…or a nap.

“Two years later we had our second daughter,” Lauren says, “and it was totally different. We got home to tons of chicken parm and lots of people ready to hold the baby so I could relax—or run to preschool when I needed to.”

While millennials are putting off marriage and kids for a few extra years, that doesn’t mean they’re still all-in on city living. “We just decided we were ready for a change,” says Maria, a former San Francisco resident and soon-to-be first-time mom. She and her husband Kevin recently relocated to Petaluma.

“Kevin was actually reverse-commuting to the suburbs for his job, and I freelance, so I can be wherever. We were paying a fortune to be in the city and really not going out as much or taking advantage of the neighborhood like we used to. The suburbs just felt more our pace. And it is.”

There are hundreds of towns to choose from. How do you figure it all out? You simply don’t… without getting a Suburban Jungle Strategist to help you through it all. Schedule here for your strategy session with our innovative suburbs strategy team. All services are completely free.