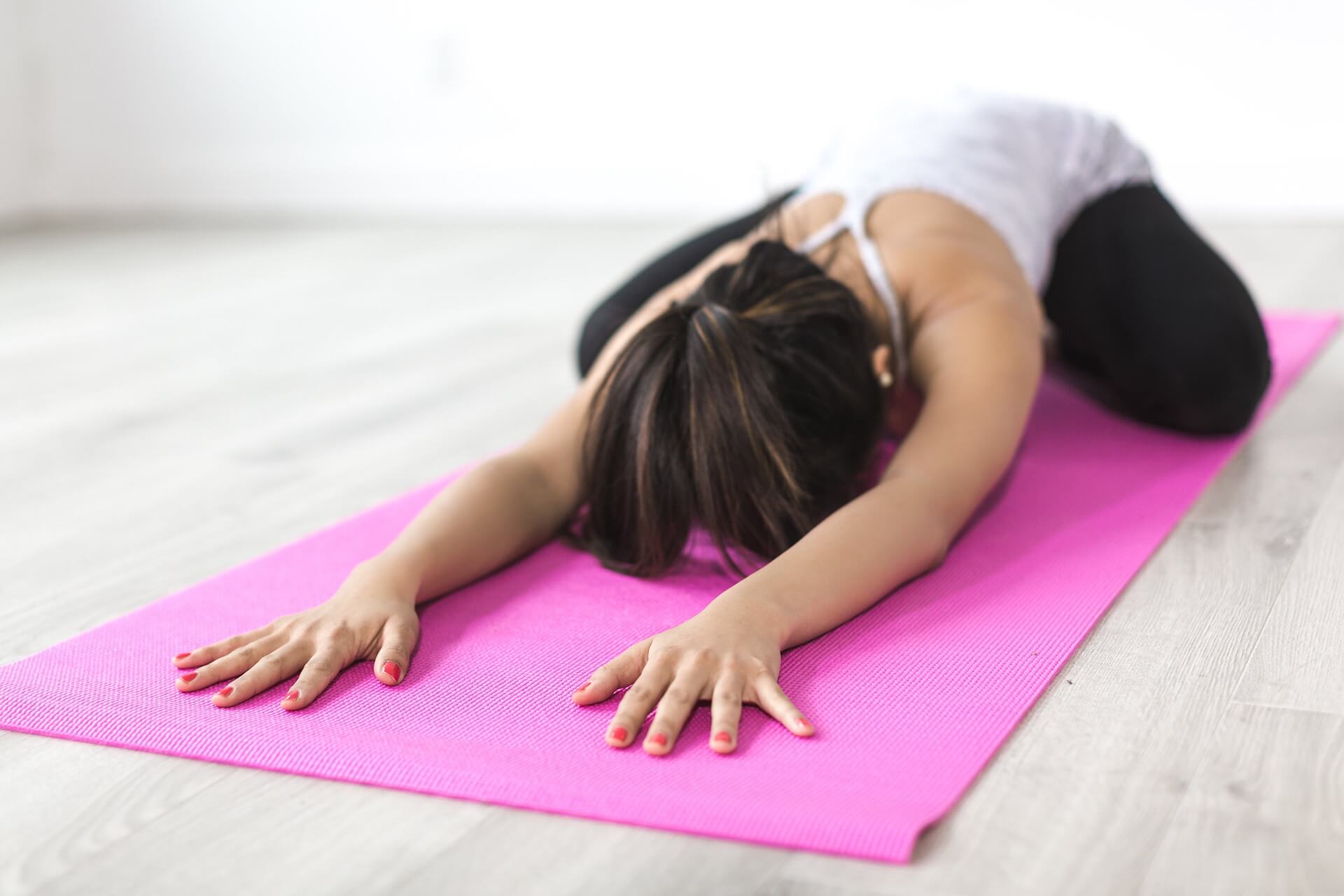 We get it—moving to the suburbs means finding a new place or, even, places to get your sweat on. As diehard studio aficionados, when we made the leap from the city, we were relieved to find our city faves had also become suburban fitness trends. Some other urban workout trends that are popping up in the ‘burbs?

Strengthen lengthen and tone in Greenwich and Roslyn and, now, in New Jersey studios in hotspots Short Hills and Tenafly. In the next few weeks, the SLT is adding another Long Island location in Plainview, joining recent openings in Scarsdale and Rye Brook. We’re hoping this one takes off even more and becomes the latest and greatest suburban fitness trend to migrate from the city in a BIG way.

What started as an urban essential has long been a staple in the suburbs. Now, suburbanites can hop on a bike in Long Island (Roslyn, Woodbury), or in sister studios in Bronxville, Rye Brook, and Scarsdale, in Westchester. Heading to Connecticut? Head to Greenwich or Westport for some Soul or, in New Jersey, to Short Hills—clearly, a workout mecca—or Hoboken.

We assumed Orangetheory was a city experience. The reality? We’re wrong—very wrong. There are tons of Orangetheory locations, dozens spanning the NYC suburbs. We counted close to 50 just outside of city limits—yes, 50. So if this is your sweat-session of choice, you’re in luck. Anywhere you go, there’s likely an Orangetheory nearby.

Like Orangetheory, Flywheel is everywhere—to date, they’ve launched more than 40 successful studios and have clearly become a massive suburban fitness trend. In the NYC suburbs, though, they’ve only popped up in Millburn, New Jersey, and Scarsdale. Our guess? That Flywheel is just scratching the surface in our suburbs and that more will show up soon enough.

Before these boutique studios made a run at the NYC suburbs, Equinox was already expanding up and out. Now, if you’re heading to the ‘burbs, plan to transfer your membership.

In Connecticut, you’ll be able to get your sweat on in Darien, Greenwich or Southport—the latest addition to the trio. New Jersey has locations in Paramus and Summit. And in New York, you’ve got six spots outside of the boroughs—Great Neck, Woodbury and Roslyn on Long Island and Armonk, Mamaroneck and Scarsdale in Westchester. The best part? Your favorite classes from Studio Cycling to Barre Bootcamp to Ab Lab made the leap to the ‘burbs, too, so you won’t miss a beat.

Pure Barre is HOT, and after one class it’s easy to see why this has become a major suburban fitness trend. There are 11 studios in New Jersey including popular clubs in Denville, Montclair, Short Hills and more. In Westchester, head to the Bronxville or Mount Kisco locations and, on Long Island, opt for one of three—Garden City, Huntington or Manhasset. Connecticut’s also a Pure Barre hotspot with six locations—Darien, Greenwich, Westport, and Fairfield, for starters—plus three more are opening soon.

While Barry’s doesn’t have the same reach as some of the other studios, it’s getting there. Not only is this celebrity boot camp all over the city plus other urban epicenters—LA, San Diego, Chicago, Miami, Boston, and D.C., among others—a location is open in Scarsdale. Fingers crossed for more in the not-too-distant future…

Darien, Fairfield, and Westport in Connecticut, Roslyn Heights and Huntington Village on Long Island, Scarsdale in Westchester and a jaw-dropping 17 locations in New Jersey, if you’re all about the BAR, you’re in luck. This one is a bonafide suburban fitness trend. When you land in the suburbs, you should have no trouble finding your new studio.

Irvington in Westchester is home to the only area YogaWorks. The franchise has, though, expanded into Northern California, Orange County, and the D.C. Metro area so we’re hopeful this one will find a few more suburbs to set up shop.

One that isn’t a suburban fitness trend in the making—at least we hope not? Performix House, an uber-exclusive $900 per month club near Union Square that, to date, has only accepted about one in four applicants. The world on the street is that Performix House is dominated by celebrities, models, and well-known entrepreneurs, with classes taught by sought-after instructors including SoulCycle’s Akin Akman and Charlee Atkins. While we get it—we also want to be surrounded by people with serious sweat-intentions—this gym seems a little extreme and we’re happy to leave trends like this in the city…

Find a great spot suburb to get your sweat on. Get in touch to learn about these suburban sweat sessions and to find the right town to call “home.”