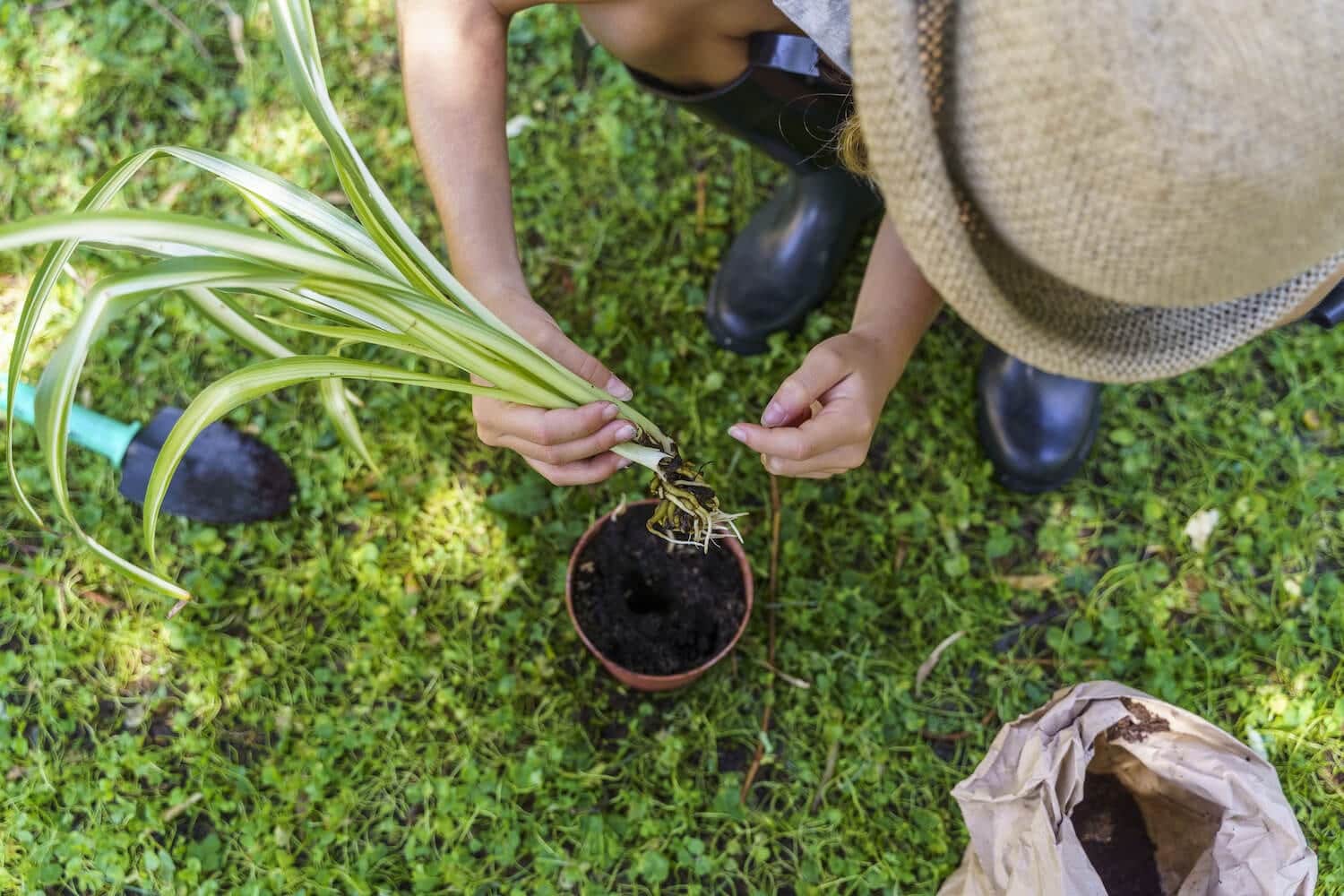 These Chicago suburbs are perfect for families craving a green lifestyle.

You’re big into composting, you’re trying to live the zero-waste lifestyle and you’re all about saving the turtles. Now it’s time to move to the suburbs, and you’re looking for a ‘burb that is as eco-friendly as you are. Here are our suggestions.

It’s an entire village filled with liberal tree huggers, and that’s a good thing. They take recycling seriously in Oak Park, and nearly every home here pushes their compost bin to the curb on Tuesdays (composting pick-up day).

There are also village-wide electronic recycling days, there are electronic repair days (when experts help you repair your electronics so you don’t throw out something that’s still usable), and schools urge kids to bring in zero-waste lunches. Oak Park has sidewalks on every street, bike lanes and a great public transportation system—so many residents choose to walk, cycle or take the train to work and to school. The El and Metra will take you directly into Chicago, and there are an abundance of homes within walking distance of the train.

Illinois’ second-largest city is planning on getting half of its energy from renewable sources within the next 10 years. The city is planning on installing solar arrays on roofs throughout the older buildings in downtown Aurora since these flat roofs would be ideal for solar installations. Aurora won many green awards including the Clean Air Counts Platinum Award, the Illinois Environmental Protection Agency’s Green Fleet designation and others.

The town also created a well-designed bike and pedestrian pathway so that the city has better alternative modes of travel. At the moment, they’re in the midst of revitalizing the Fox Rivers as it flows through Aurora.

Officials here recently approved a climate action plan that commits for the city to be powered 100 percent by renewable electricity by 2030. In doing this, they are going to focus on solar power, reducing their demand for energy. This is a big goal, but if one ‘burb could do this, it would be Evanston, which has long been Illinois’ eco-friendly leader.

Back in 2006, the mayor signed a climate protection agreement, and since then, Evanston has received plenty of green awards. They even reduced community-wide greenhouse gas emissions by 20 percent since 2005. There are electric vehicle charging stations throughout Evanston, there’s a plan in place to plant 2,000 new trees by 2050, and the city is attempting to be zero-waste in the next 30 years.

Within Grayslake—a small area 40 miles northwest of Chicago – there’s an even smaller area called Prairie Crossing, which is a very conservative community that believes strongly in eco-preservation. They don’t build anything there without considering the environment first, and as a result, they have more than 10 miles of trails, a beach, a lake and a fitness center. When they do build, everything must reduce energy consumption by 50 percent. Everyone who lives here has access to organic fruit and veggies from a resident farmer, or they can plant their own.

Home to The Morton Arboretum, Lisle boasts plenty of green space. They made sure to create bike paths, walking paths and trails so you can actually use the green space.

Green spaces are maintained with organic products: all four of the Lisle Park District parks are managed without synthetic pesticides so that they’re healthier for people and their pets. Lisle also has a major recycling program, which recycles everything from medications, pumpkins, fluorescent light bulbs—in addition to regular plastic, aluminum and paper.