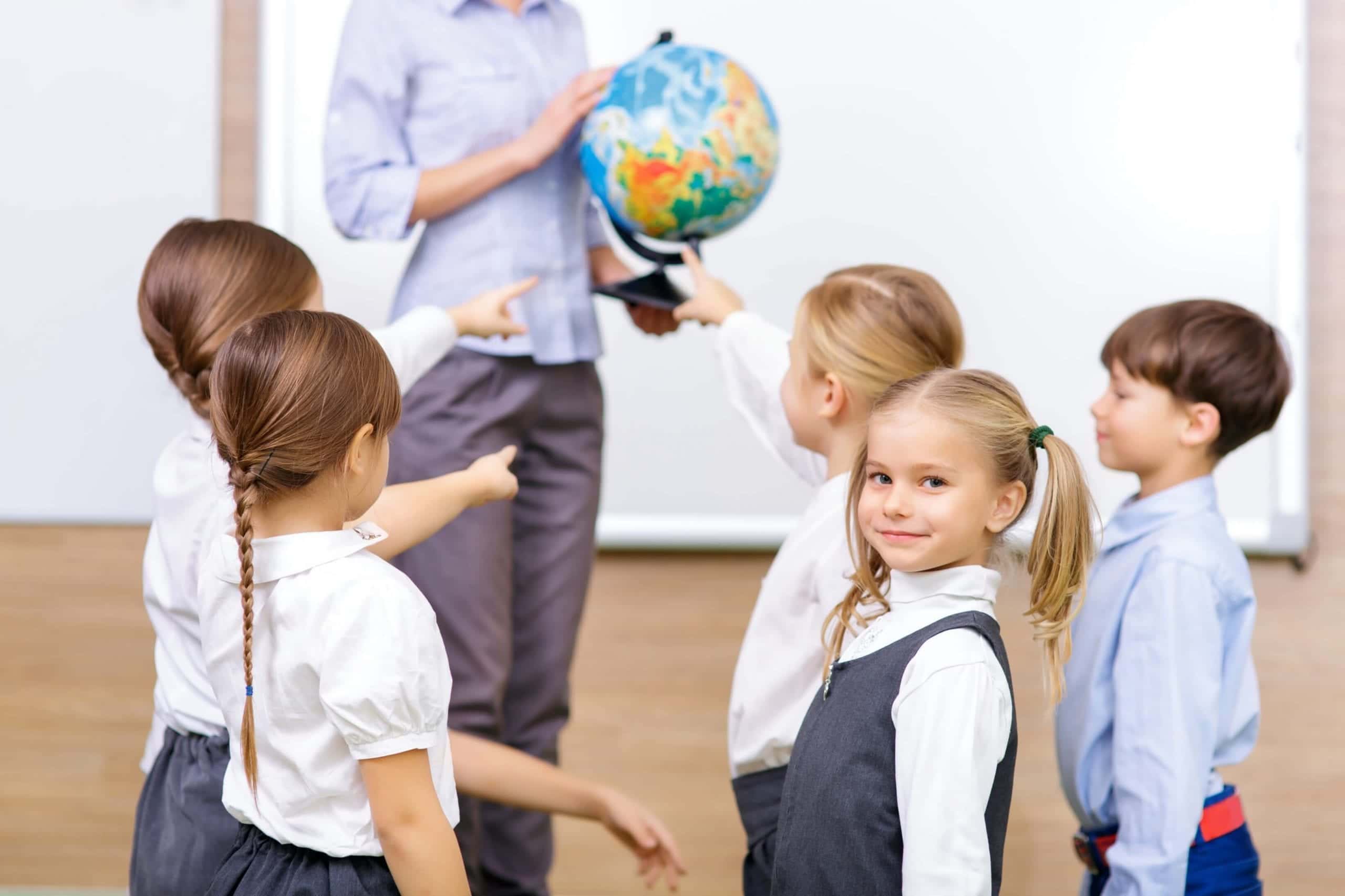 Yes, private school can be expensive, especially when you have more than one kid in the mix. And, yes, many families move to the suburbs for the A+ public schools—that may even be your primary motivator.

That said, there’s a real reason to consider private school in the suburbs, and it’s not just the quality of education. By opening your family up to private school options, you’ll likely expand your suburban search, and have opportunities to buy into a number of communities that may, otherwise, have fallen off your radar because of lower-ranking public schools.

For many families, that’s an exciting prospect—these more “off the grid” suburbs often come with lower property taxes, lower costs of living and lower upfront investments when it comes to buying a house. Those savings can, then, be used to pay for private school—it’s a win/win.

Adjacent to this town is another town that, arguably, has more city-inspired amenities including a walkable downtown, tons of transportation options, a beach and more. The schools, though, rank fairly low.

In the second town, the median home sale price is a fraction of that $2.1 million—it’s just $477,000. For around $1 million—half the median sale price in the first suburb—you can easily get a massive home in town #2. A recent search unearthed everything from a 7,000-square-foot, seven-bedroom estate to a two-acre, 39,000-square foot compound. There’s just no comparison. Similarly, taxes don’t compare—expect to pay four times the rate in the first town versus the second.

But, again, the sticking point for many is the schools. Town #2 has low-ranking public schools, with limited extracurriculars and tricky busing. College matriculations don’t compare. Parent ratings also don’t stack up.

That said, these communities are home to many top-tier private schools, including independent schools, college prep programs, boarding school feeders, a Friends Academy and Montessori School, plus parochial, STEAM and language immersion options. All it takes is doing the math to see the value both options bring to the table.

Buy in town #1, spend $2.1 million for a three-bedroom, two-bathroom house

The point? Do the math. Don’t assume you have to pay sky-high costs or sacrifice your dream home vision to get into a great public school district—and don’t assume a less-than-ideal district is a deal-breaker. Everything should be an option.

Ultimately, you want to cast the widest net possible and find the perfect suburb for your family. Maybe it’s a town with amazing public schools—but maybe it’s not. And if that’s the case, weigh your true costs and what private school life in the suburbs looks like. Often, the side-by-side will surprise you.

Some final thoughts on the private versus public debate

And, beyond that, keep in mind that not all kids are public school kids. When you watch your three-month-old doing tummy time, you have no way to tell who this child will be academically or socially. Layer in multiple kids and it’s almost impossible to determine years-out who belongs where.

Lastly, while we’re all about community and town first, you’re likely gaining a second community when you send kids to private school. Even if kids are scattered throughout different areas and towns, the school creates the community for you.

It’s not about bedrooms and bathrooms—it’s about the right place to raise your family. Schedule here for your strategy session with our innovative suburbs strategy team. All services are completely free.