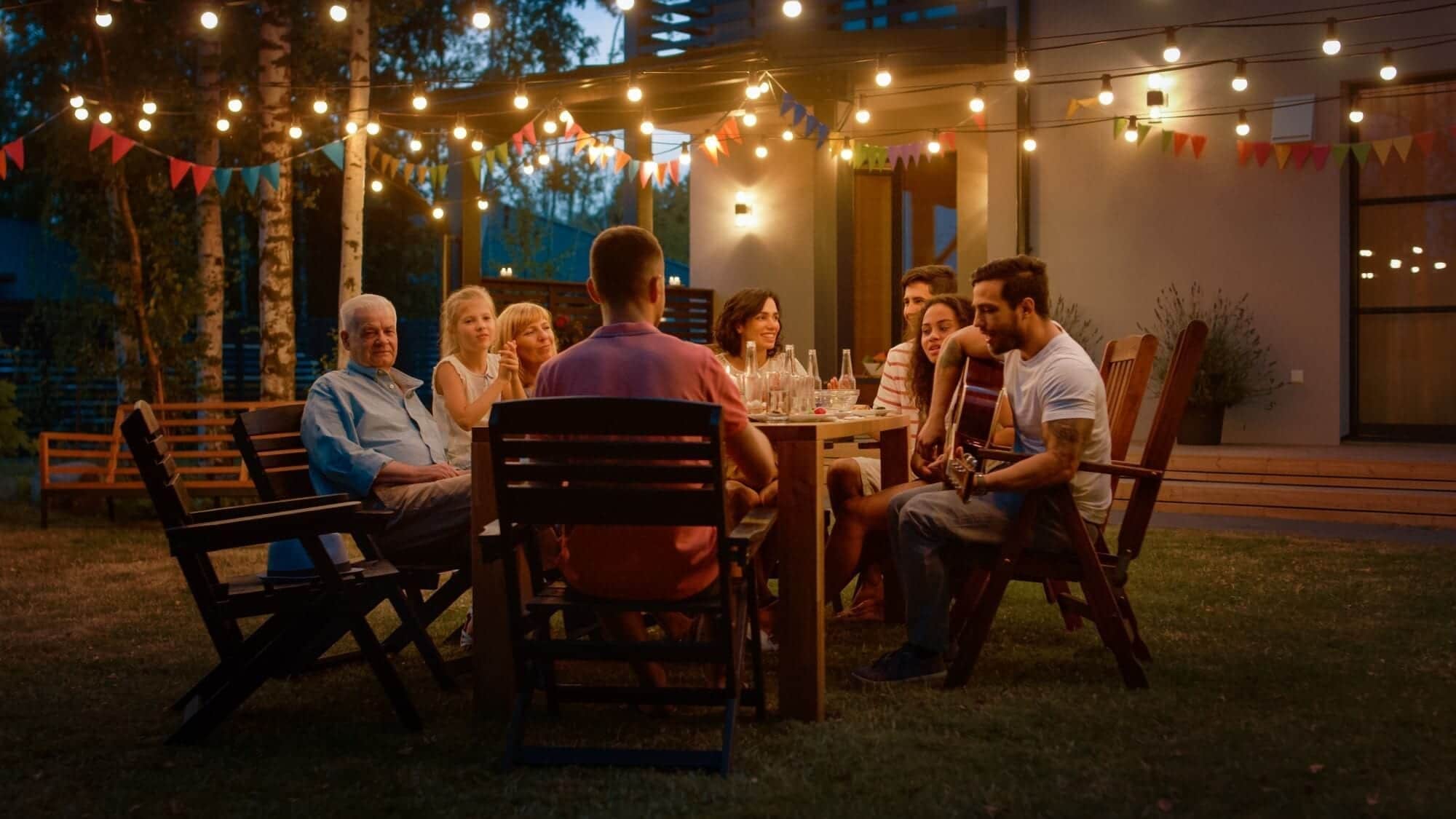 There’s a reason (OK, five…) why so many San Francisco influencers, insiders and business leaders head to the ‘burbs…

Cupcake-colored houses. World-class museums. Award-winning brunch. And let’s not forget about that bridge. If you’re lucky enough to score a lucrative job and an apartment in San Francisco, why would you ever leave?

Well, according to a recent article in The Washington Post, there’s a growing trend of people in coastal markets like San Francisco moving to commuter towns. With rents and congestion on the rise, it’s no wonder residents are fleeing to surrounding neighborhoods.

This trend, however, isn’t just about running away from the high cost and stress of city living. Many Bay Area professionals are discovering that they actually prefer living in the suburbs. Why? Keep reading to find out.

It’s always sunny in the suburbs. Ok, always might be an exaggeration, but when you live in a city where the fog is Twitter famous, it can certainly feel that way. The difference is most noticeable in the summer when temperatures in the suburbs are consistently 10-20 degrees higher than in the city.

While people in San Francisco are wearing puffy coats and bracing themselves against the wind, the East Bay is firing up the backyard BBQ, the North Bay is heading to the beach, and the South Bay is filling up the kiddie pool.

The North Bay has easy access to the sandy beaches and hiking trails in and around Mount Tamalpais State Park (locally known as Mount Tam). Not to mention Sonoma wine country is just a short drive away. The East Bay boasts Redwood Regional Park, while the South Bay is a day trip away from the Santa Cruz boardwalk, Monterey Bay Aquarium, and Big Sur coastline. For those times when you want to get out of town either for work or pleasure, both the South Bay and the East Bay put you close to international airports.

Yes, the rumor is true. There are more dogs than children in San Francisco. According to U.S. census data, San Francisco has the lowest percentage of children of any major city. By contrast, there are kids everywhere in the suburbs. In the libraries. In the streets. In the parks. If you go to a park in San Francisco, you just find adults (and their dogs) escaping their tiny apartments.

With an interesting mix of young and established families, the San Francisco suburbs are friendly to all ages. They also offer some unique weekend destinations, like Children’s Fairyland in Oakland, CuriOdyssey in San Mateo, and Bay Area Discovery Museum in Sausalito. While this may be most attractive to new parents looking for supportive, well-educated, progressive communities where they can raise children, everyone can enjoy the relative safety, convenience and calm of a family-friendly environment.

No matter how much you love urban environments, city life is a grind. “I don’t mind working and spending time in San Francisco, but I need the space away from the hubbub of the city to slow down and recharge,” says Karen, a marketing professional who lives in San Mateo with her husband and young daughter.

By splitting your personal and professional life between the city and suburbs, you get the best of both worlds. During the week, you can take advantage of all the career and cultural opportunities San Francisco has to offer. On the weekends, you can get outside and get away from it all. Which brings us to the last item on our list.

Ellen and John loved living and working in San Francisco but moved to the suburbs a few years ago for two simple reasons. “We wanted to buy a place and we wanted to get a golden retriever,” the couple explains. They now commute to their jobs in tech and finance from Burlingame, where they have a dog, a baby, and a backyard with fruit trees and vegetable gardens.

No city close to San Francisco is cheap, but your real estate dollars definitely go further in the suburbs. For the rent on a high-end two-bedroom apartment in the city, you can get a mortgage on a two-bedroom house with a garage and an outdoor space. Dog sold separately.

Let’s face it—it’s all about the TOWN—not just the house. Start exploring suburbia like a pro. Contact us to learn more and schedule your free Suburbs Strategy session.