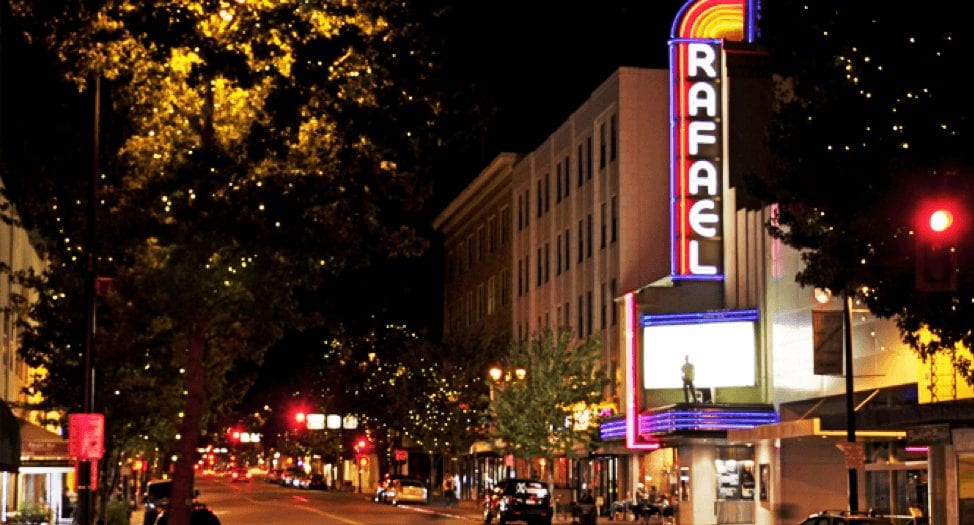 San Rafael, with its vibrant downtown area and rolling tree covered hills, has a neighborhood for everyone boasting both classic and more newly constructed homes. There is beautiful and historic architecture including Frank Lloyd Wright’s only public building, The Marin Civic Center. Families find San Rafael to be a desirable place to flock to because of the assortment of diverse restaurants, excellent public schools, more realistic entry level home prices and the close proximity to San Francisco. In a matter of minutes, you can feel the liveliness of the downtown area and simply drive east to be engulfed by the views and beauty of McNears Beach and China Camp State Park along the shore of the San Pablo Bay. San Rafael is also a unique area because of it’s great music scene home to live music venue/restaurant/bar, Terrapin Crossroads, owned by a founding member of the Grateful Dead, Phil Lesh.

Here are a few of San Rafael’s acclaimed residential communities:

Gerstle Park traces back to the late 1800s as San Rafael’s first residential neighborhood. It’s a quaint area just over the hill – via Wolfe Grade – from Greenbrae and Kentfield and a short walk to downtown San Rafael. It has charming tree-lined streets, many old Victorian homes and Albert Park, known for its bocce ball courts and home to Marin’s professional baseball team, the San Rafael Pacifics.

Glenwood is a quaint community tucked away in East San Rafael about 4 miles from Highway 101 out towards McNears Beach and China Camp State Park. Being so close to the Bay allows for cooler weather compared to the more central San Rafael neighborhoods. There’s an excellent elementary school in the neighborhood that has been recognized as a California Distinguished School and National Blue Ribbon School, Glenwood Elementary. Most of the homes in this neighborhood are one-story ranch-style homes that were originally built in the 1950s and 1960s. The wide streets throughout all have “wood” names: Cottonwood, Rollingwood, Robinwood and more.

Terra Linda/Lucas Valley/Marinwood is located in the north end of San Rafael in a quintessential classic Northern California setting against tree covered rolling hills. This area of San Rafael is well known for its over 1500 Joseph Eichler homes that were originally built in the mid-1960s designed with the California lifestyle in mind: low-slung gabled roofs, floor-to-ceiling windows and private outdoor rooms and courtyards. The Dixie School District has four elementary schools, all of which are California Distinguished Schools.