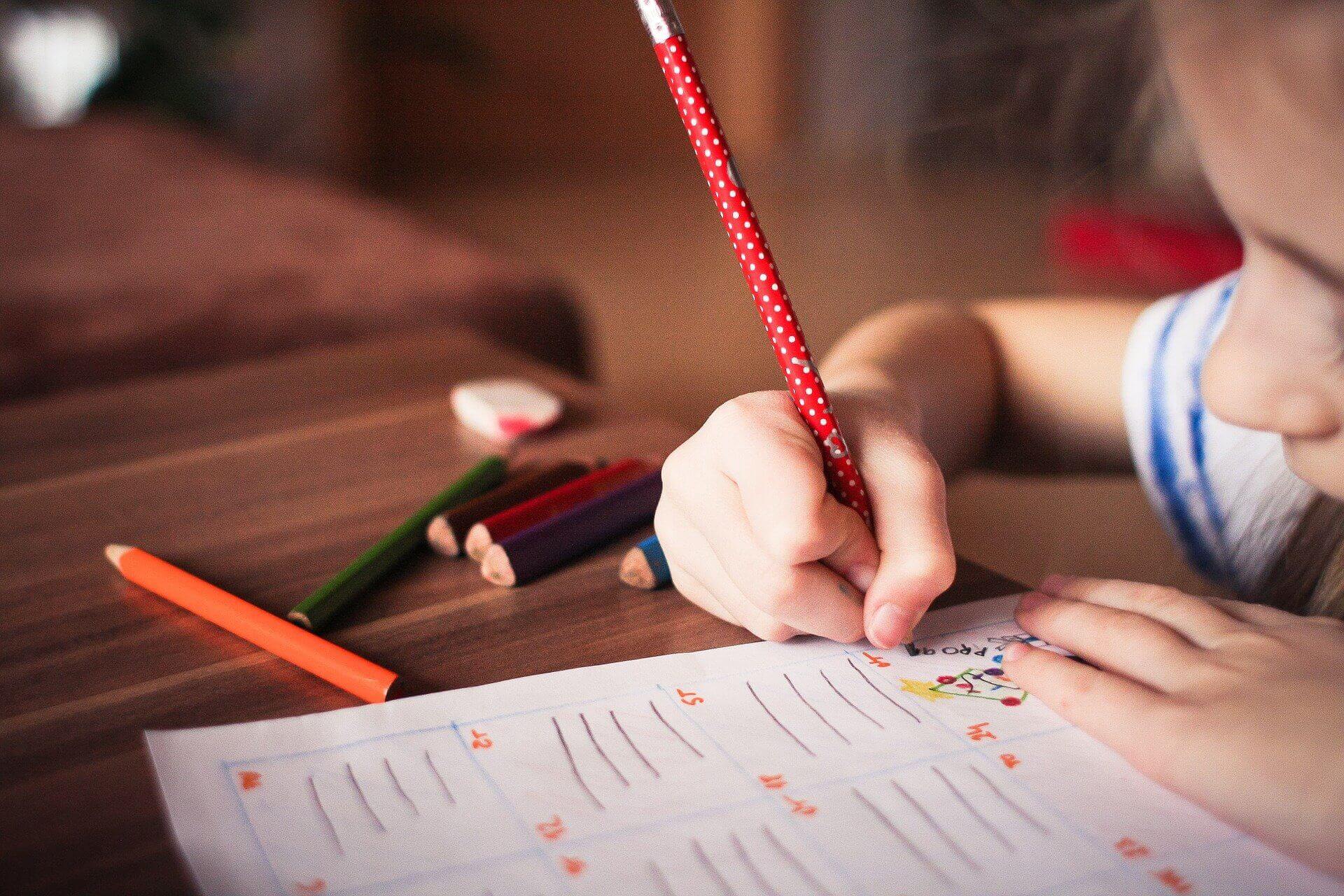 At first, Missy Feldman was apprehensive about Chicago’s bilingual education. After she talked to the principal, she decided to become an advocate of the program. Learn why.

Missy Feldman is an elementary school teacher living in Highland Park, a popular suburb of Chicago. As a mom and long-time bilingual and ESL teacher, Missy recognizes the power of the dual language programs Chicago and its surrounding suburbs are known for—programs that are rich with short- and long-term value for students and their parents. Here, Missy outlines some of the benefits of dual language programs, and answers some of the questions countless parents have about these unique opportunities.

I began my career teaching bilingual education (Spanish/English) in the western suburbs of Chicago as well as at a Spanish magnet school in the city. The bulk of my masters years were spent studying second language learning—I’ve always had a passion for languages.

After moving to Highland Park—back to where I grew up—I learned about their incredible dual language program. Even with my background, though, I was reluctant to enroll my daughter, as was my husband. But during her pre-kindergarten year, we decided to meet with the principal at one of the dual language schools within our district.

We walked out 100% sold and enrolled her on the spot.

So now, as a teacher and a parent, I’ve become an outspoken advocate of the suburbs’ dual language programs. What do YOU need to know if you’re considering this type of education for your kids?

What happens in a dual language classroom?

Classrooms are typically split into half native Spanish speakers and half native English speakers. In our district, during kindergarten and 1st grade, 90% of the day is taught in Spanish and the rest in English. Each year, the amount of Spanish taught gets smaller.

So my child will learn more Spanish than English?

A child will most likely learn to read and write in Spanish before English since this is what is taught at school. A child will come home with Spanish homework, too—but don’t worry, my friends who have little Spanish knowledge are still able to help their children when they need it!

What about test scores?

Based on data from standardized tests, dual language students might not test as well as their monolingual counterparts in third grade but, by fifth grade, they are testing muchhigherthan other middle schoolers district-wide and statewide. One of the perks is that students are learning a second language much earlier when their brains are sponges—research has long suggested that the younger you are when you learn a language, the easier it is to learn.

What if my kindergartner has to go to the bathroom?

This is what I stayed up worrying about the whole night before my daughter’s first day of kindergarten. But don’t worry, the teachers speak English and the beginning of the year allows for more English so kids can catch on. I stressed out for nothing!

How is it going so far?

My daughter’s amazing school is celebrating its 20th anniversary this year! The program is growing by leaps and bounds within the district and is now offered in three different schools. It started as one kindergarten classroom and there will besevenkindergarten classrooms next year. My daughter is currently in 1st grade reading at a first grade reading level inbothEnglishandSpanish. Her ability to read just clicked one day and she was able to do it in both languages. She is also excelling in math, which is taught in Spanish.

Are people supportive of these initiatives?

Some are, some aren’t. My parents cannot understand why I would put my child in this program. My mother constantly worried my daughter wasn’t reading when all of her friends’ grandchildren were. Now that my daughter is reading, my mother isn’t as concerned. I just kept telling her that those children didn’t speak or read in two languages like my daughter does.

The best part of the whole program, in my opinion is that my children will be bilingual, biliterate, and bicultural by the time they finish 5th grade. We couldn’t be happier with our choice!