Why Picking The Right Town Matters Most​ 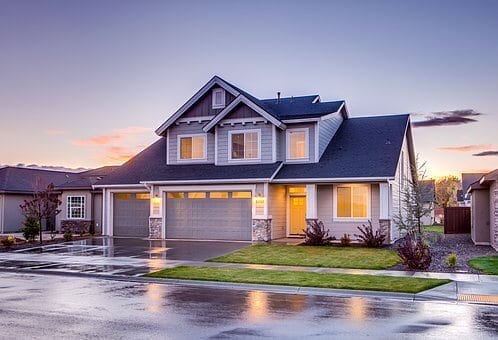 New York Magazine’s“Science of Us” recently unpacked an interesting concept that’s relevant to anyone who’s made a move or, even, isconsideringmaking a move. That concept? That when we pick up and plunk down somewhere else, our own personality shifts to better mesh with the attitudes and behaviors in our new community.FromNew York Magazine:

“Studies show that character traits, like anxiety and extroversion, vary from one state to another. There’s not only a New York state of mind; there’s also a Montana mentality and an Idaho id…Once a place gains a certain reputation—for example, as an enclave for artists or people of a particular religious tradition—others with similar inclinations move there themselves, thereby helping to cement that place’s character. And that character can stay somewhat consistent from generation to generation.”

In other words,“Where you move…may be a better reflection of who you already are than of who you will become.”

It’s an interesting idea and one that many new and soon-to-be-suburbanites don’t fully wrap their heads around until they’ve put down some initial roots in their new ‘burb. But we see it every single day as we’re exploring communities from coast to coast, and helping connect city families with suburbs that match their family’s lifestyle and needs.

And this certainly isn’t a new trend. In 2013,The New York Timescalled out one of the most overt examples of their popular piece“Creating Hipsturbia.”

The focus? Westchester’s sought-after River Towns, where NYC transplants were bringing all things Brooklyn with them—think yoga studios, vegan soap shops and a thriving arts scene to these anythingbutsleepy suburbs. At the time Suburban Jungle founder and president Ali Bernstein explained, “It’s all personality driven. The overall vibe there is very laid back. It’s not very big-box retail-y, not strip-mall-y.”

Your goal? If you’re considering moving from urban to suburban, your focus should be on finding a town that syncs with your personality and your lifestyle,notjust the number of bedrooms and bathrooms you’re looking for. That will not only help you and your family adjust, but will ensure you’re good to go now and in the future. Because, asNew York Magazineexplains, “a network of happy people can make a person happier; on the other hand, adults who move to new areas where they are in the ideological minority often feel isolated andbecome less able to take the perspective of others.”