4 Ways You’ll Save Money in Suburbia (Without Even Trying!) 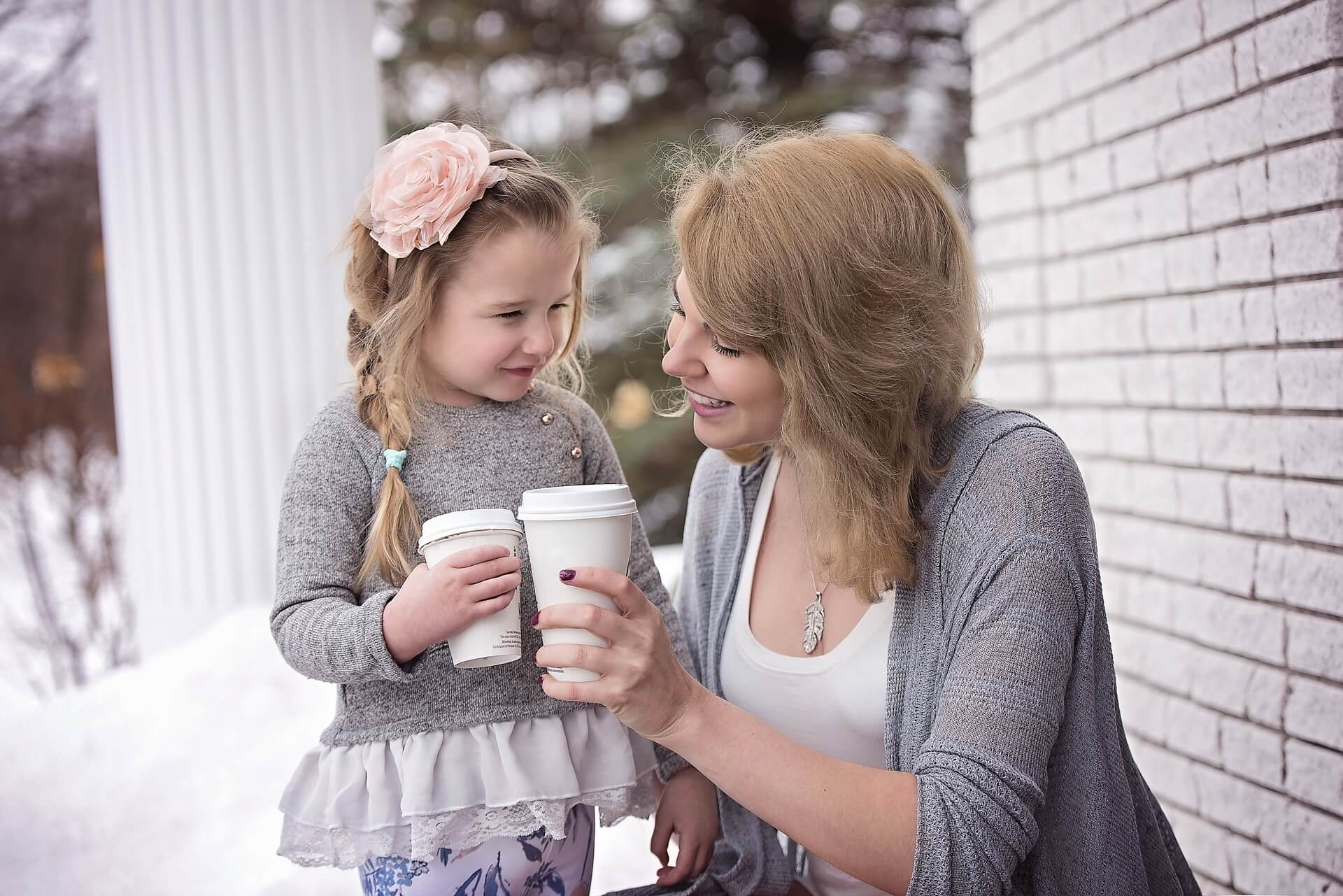 These simple suburban savers are a major plus for parents

(but, YES, some things are pricier in the ‘burbs…)

Face it: living in the city isexpensive.Sure, you’ll tell your friends ”some things” are cheaper ($6 manicures, anyone?) but, at the end of the day, living in a big city comes with an equally big price tag. Over time, we all get used to it—the sky-high rents, the three-figure takeout, the jaw-dropping childcare costs, to name a few. But then, when we city families finally make a move to suburbia, everything looksso different—starting with the dollars cents.

While it’s not a hard-and-fast rule that living in suburbia is less expensive than living in the city, plenty of expenses go down—way down—the minute you land in the ‘burbs. The end result? You save someseriouscash without even trying. Some good examples?

This one’s a no-brainer—things are, more often than not, cheaper in the ‘burbs than they are in the big city. Of course, there are exceptions and, with more city restaurants, workout studios and stores setting up shop in suburbia, there will likely be plenty of places that are apples to apples.

But that $6.99 quart of organic milk from that trendy city grocer? It’s probably going to run you about half of that in the suburbs. Same goes for ballet classes, bagels and birthday parties—and pretty quickly you’ll start seeing the savings. Bonus!

In the city you walk everywhere—great for squeezing in a few (thousand…) extra steps but, often, not so great on your wallet. How many times have you been strolling through the city with a set destination in mind, only to get derailed by a great sale, new store opening oramazingsweet treat? Too many, right?

Even if your new ‘burb has a bustling downtown, it’s nothing compared to shopping in the city. Post-move you’ll hop in your car and headexactlywhere you’re going, with (almost) no opportunities to get derailed in the process. Sure, you may swerve off at that local drive-thru Starbucks on the way to pick up, but that $5 latte is going to set you back alotless than that new bag that caught your eye while window shopping in the city

Unless your kid goes to the neighborhood school, your school day “commute” could involve planes, trains and automobiles—and, potentially,lotsof added expenses. Those subway swipes and express bus passes are only a few bucks per day, sure, but stretch that across the entire school year and it can start to add upbig time.And if you’re late? Plan on hopping in a cab or an Uber and paying a pretty penny to get your kids to school (hopefully) on time.

The suburban alternative? Buses. Your kid will get picked up on the corner, across the street or, even, at the end of your driveway. And if yours isn’t a busing town? Chances are the school is in walking distance, or that it’s easy enough to hop in your car or on your bike and go. No cabs needed.

In that vein, you’ll be surprised how much less expensive life is cab-free. Yes, you’ll have a car or two and, potentially, car payments (or two…), but you’ll be able to trade in the subways, buses, cabs and Ubers. Not only does that meanneverstanding on the corner in the rain hoping for a yellow cab or searching for your Uber driver, it also means you won’t have to fork over $10, $20 or even $30 or more just to get where you’re going. And depending on your cab habits, that canreallyadd up.

And then there’s the ADDED costs…

Granted, not everything is cheaper in the ‘burbs. If you or your spouse arecommuting into the city, you’ll likely see a spike inthosecosts—think train tickets, bus tickets or, if you drive, extra gas, tolls and wear and tear on the car. Then when yougetto the city you’ll still have to get to work, adding additional costs to the commute. And then there’s the second car which—YES—you’ll need in the suburbs, even if your town is fairly walkable.

Some other common spots you’ll see spikes? Childcare tends to be pricier, especially if you need a babysitter or nanny who drives. Taxes also tend to eek up in the ‘burbs—sometimes it’s a small upswing and other times it could increase your annual payments by 50%, 100% or more. Pair that with the fact that, often, families opt for costlier digs in suburbia, and taxes alone can really undermine your household’s bottom line.

One final expense families don’t often consider? Utilities. Even if you own in the city, you’re suddenly going to be heating, cooling and powering amuchbigger space. It’s not uncommon for your living space to double, triple or even quadruple once you leave the city—and those monthly costs will go up right along with it.

The end verdict? There’s no clear-cut winner here. If you’re heading to the ‘burbs, you’ll likely spot these four money-savers right off the bat, plus a few more unique to your family. And until then, enjoy some of the less costly perks to being in the city—and, yes, that includes those $6 manicures…

To find the suburb that fits your family based on lifestyle and not just bedrooms and bathrooms,CLICK HEREand schedule a Suburbs Strategy Session.