A Cross-Country Move to the Philadelphia Suburbs 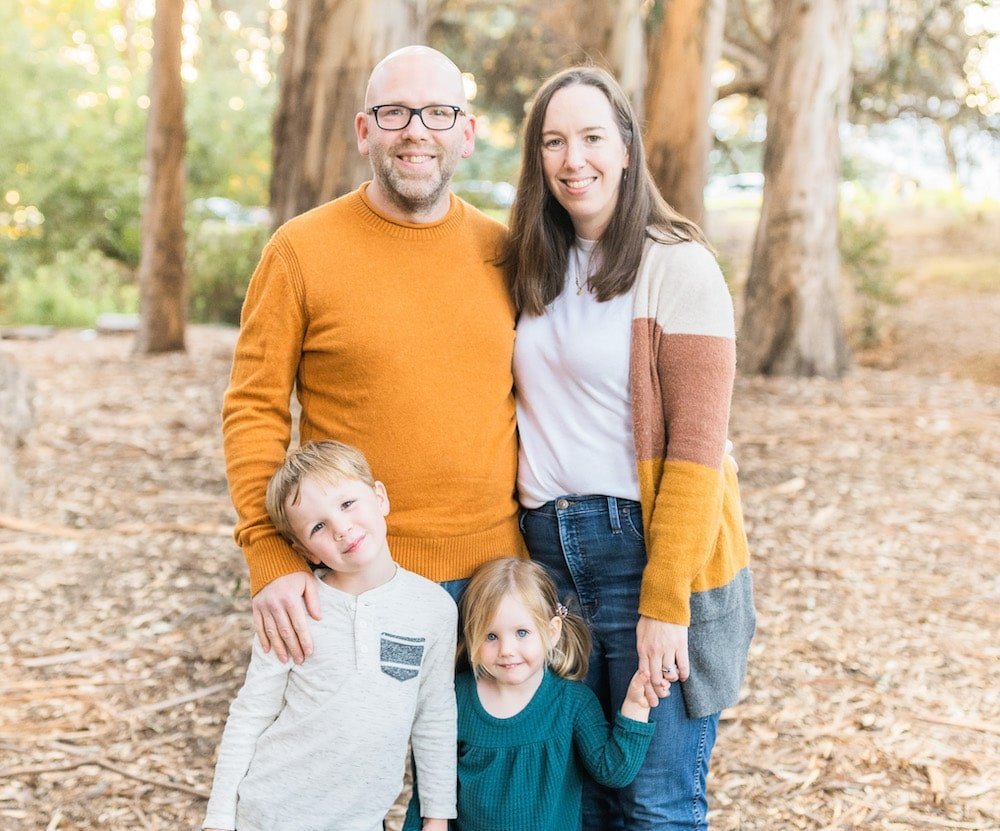 When they left the Bay Area, Maureen and Jeff knew exactly what they wanted — and found it.

When they first connected with Suburban Jungle, Maureen and Jeff Mason were ready to make a big move.

“We’d been living in the Bay Area for four years,” Jeff says. “We loved the West Coast lifestyle, but we also knew we wanted to be near family on the East Coast. And we knew it was the last move we wanted to make.”

To ensure they and their two kids found the right spot, Maureen and Jeff sat down and started strategizing, with an eye on exactly what they wanted in their new community and new home.

“We were flexible about where we wound up, too,” Maureen adds. “So we connected with a few Suburban Jungle Strategists in different areas — DC, Boston, and Philadelphia.”

“Jeff and Maureen have family across the East Coast, so the Philadelphia suburbs made a lot of sense,” Jodi says. “This area is within driving distance to both Jeff and Maureen’s parents, and it hit a lot of other non-negotiables — price, being near great cultural experiences, and top-notch schools, which were important to the family.”

Exploring the East Coast… from the West Coast
After connecting with Jodi In February 2021, the Masons quickly agreed to focus on the greater Philadelphia area.

“Being in the Philadelphia suburbs, we would be close to Philadelphia, but also not far from New York, DC, and even Boston,” Jeff says. “At the same time, we feel far away from it all, which is great. There’s also a vibrant art scene in the area that was really appealing.”

At the same time, Maureen and Jeff were still in California and doing all of their exploration virtually.

“Having never been to this area before we were relying on Jodi and our Suburban Jungle agent to help us find neighborhoods that matched our priorities,” Jeff says. “And they did.”

“It was so helpful to have actual people to talk to,” she says. “Having that inside knowledge was so important — and really essential to helping us compare communities.”

Getting the kids on board

From the beginning, Maureen and Jeff wanted to make sure their two kids were on board with — and excited about — the moving process. In August 2021 they opted to stop exploring virtually and head out to Philadelphia to find the right spot. They packed up their Bay Area home and set up in a suburban rental while they toured towns and homes.

“The kids came house hunting,” Maureen says. “They had fun walking through houses and getting a sense of what things could be like if we lived there.”

This, Jeff says, added a great layer to the process.

“The kids knew what the plan was,” he says. “They knew we were moving into our forever home — that this was the space they’d really grow up in.”

After touring for several weeks, the family collectively settled on the Main Line and enrolled the kids at a local summer camp so they could start getting a feel for their new community — and start making friends.

“Our son went to a rock climbing camp and loved it,” Jeff says. “That was really exciting for him to have some additional opportunities that he wouldn’t have had if we had stayed where we were.”

Why you shouldn’t go it alone

Almost a year since they first connected with Suburban Jungle — and months since making their cross-country move — the Masons are thrilled with their decision… and thrilled they stuck to their “must-have” list. Although it took some time, a lot of patience, and unwavering persistence, they’re now in an amazing house in an amazing community that checks all of their boxes, from walkability to A+ schools to plenty of space and cultural activities.

“It was hard to be patient — we must have toured 28 houses or something like that,” Maureen says. “But it was worth it.”

Find the community and the house you’re looking for. Contact us now to get started. Our services are 100% free to buyers.