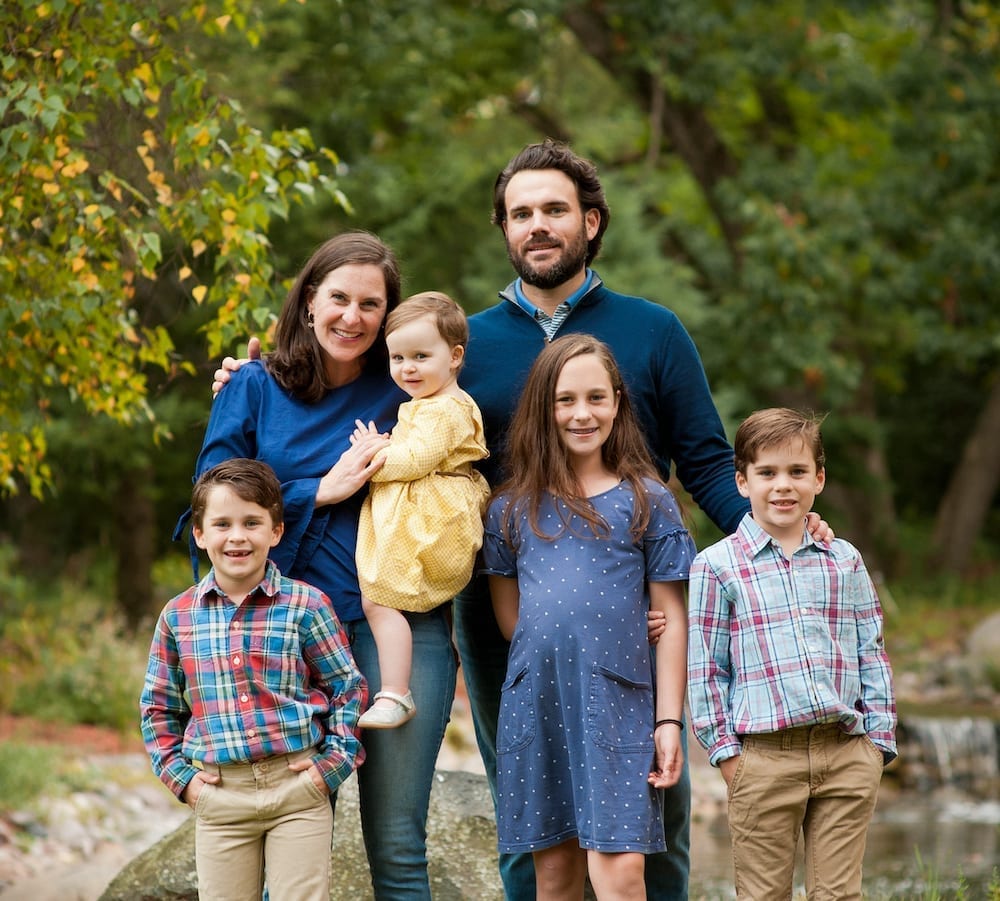 Four years into suburban life, Alli is working to increase access to and preservation of Wilmette’s over 300 acres of parks, facilities, and open land

In 2016, Alli Frazier and her husband Tim were ready to leave Chicago for the suburbs — and that’s when they got in touch with Suburban Jungle. “We had three young children so at the top of our list was finding a suburb with great schools and a strong sense of community,” says Alli. “We were also pretty heavily focused on the North Shore. Heather Jagher, our Suburban Jungle Strategist, immediately started us in the process, coming up with a town list and helping us understand our options.” While the Fraziers saw several communities that synched, Wilmette kept emerging as the front runner. “Wilmette was a slam dunk for Alli, Tim, and the kids,” says Heather. “There’s a really lively vibe and plenty to do for an active family like theirs. Living here you’ve got lake access, walkability, kids sports, events, and amazing restaurants. It’s an easy transition for families coming from the city because there’s a real urban-meets-suburban vibe people love.”

Four years ago, the Fraziers made the leap to Wilmette — and the more they dove into the community and events and activities, the more they recognized how perfect the village was for their growing family. Now a family of six, the Fraziers are avid volunteers and active members of the community. “Volunteering is a great way to get acclimated to a new town,” Heather says. “And in most suburbs, there are so many ways — you can join your PTO or school board, find a local philanthropic group, or work with a newcomer’s club to help other people find their place when they move. That’s exactly what the Fraziers did — they love their community, and it really shows.” Alli also started supporting Suburban Jungle families in their journey to the ‘burbs. As a member of our local expert team, Alli connects with families considering moving to Wilmette and provides an insider perspective on life in town.

This passion for the Wilmette community also led to Alli’s latest venture with the Wilmette Park District (WPD). Since moving to the community, the Fraziers spend lots of time within the WPD — with four kids ages 2-10, Alli says they’re known to visit a park or facility up to five times in a single day. “We’re huge fans of our park district — and with young kids, we see the tremendous value it brings to families and to the community as a whole,” Alli says. Besides hitting the parks daily, their boys, Alli says, recently finished the Wilmette Park District’s Preschool and Kindergarten Enrichment Program, and her youngest starts preschool there in the fall. “We love these programs — but in talking to more community members, including my mom, who recently moved here, I could see not everyone was taking full advantage of all it has to offer,” Alli says. “I look forward to expanding the WPD’s access to all populations — by increasing affordable senior programming, for example.” With that, Alli launched her campaign for Wilmette Park District Board of Commissioners in early 2021 — and, in April, she was the top vote earner. “My family and I are so grateful for the Wilmette community as a whole,” says Alli. “So being part of the Board of Commissioners is an exciting step for me. I want to empower Wilmette residents to realize the full value of our parks and programming and be the voice for every generation of Wilmette residents.” Now elected, Alli looks forward to creating even more opportunities for Wilmette community members to enjoy WPD parks and facilities while working to preserve parklands for future generations. “Wilmette is an amazing place to be,” says Alli. “We’re seeing so many young families come to the area, and a big appeal for them — like us — are the schools, the community, and our incredible park district. Together, we can ensure it keeps evolving and continues to be a go-to for community members all year long.” ​

Considering a move to the Chicago suburbs? Get in touch to schedule your FREE Suburbs Strategy session.