Are Justin Bieber & Hailey Baldwin Headed for the NYC Suburbs? 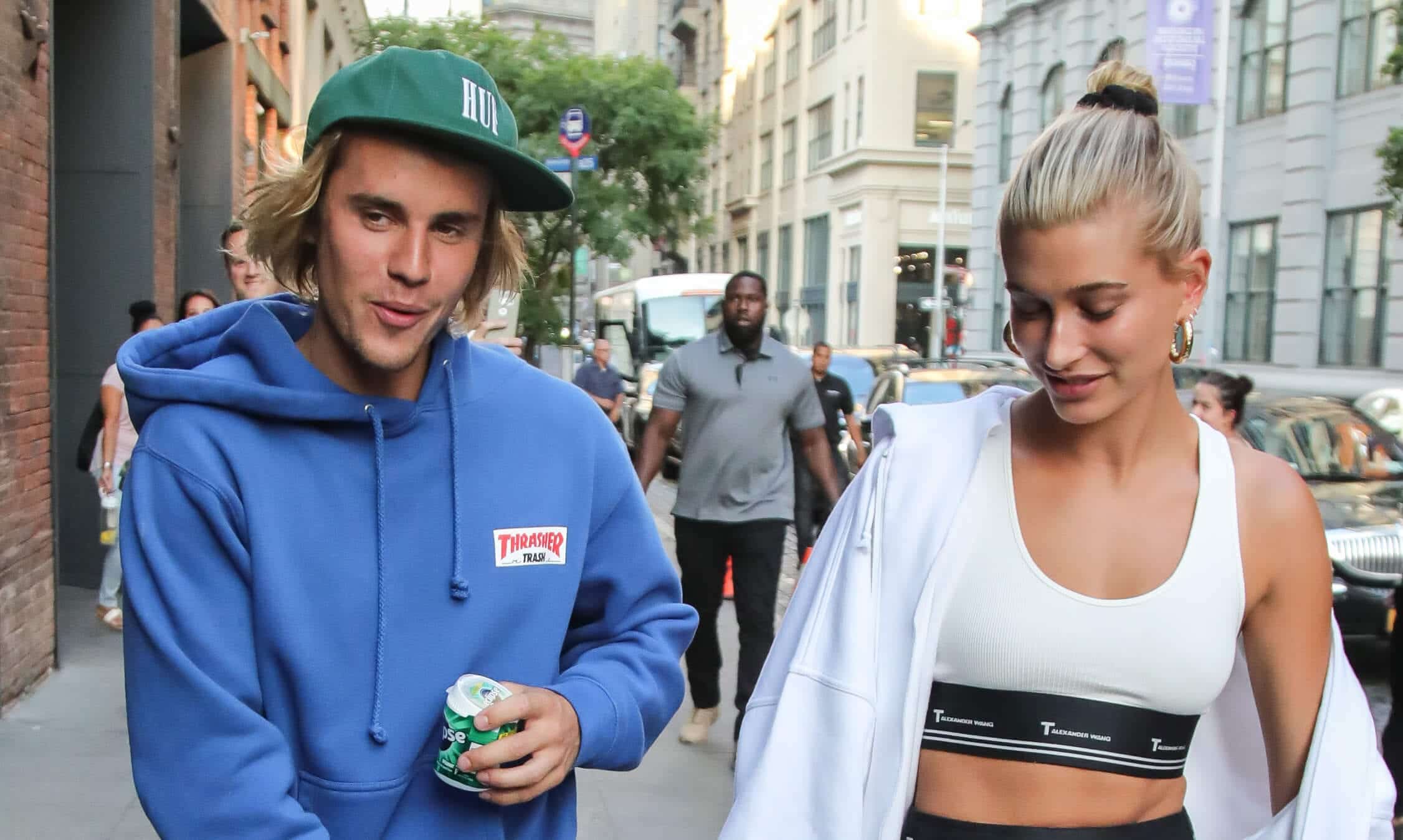 A long-time Rockland resident, Hailey grew up in Upper Grandview and, “said she’d like to raise her children in a similar setting.” Based on their surprise stop-by, it could certainly be in the cards—on-lookers reported the “mega-watt pair came in alone, without a security detail…and…shopped like any normal couple while taking pictures with anyone who asked.” Some even reported Justin asked about local sports team memorabilia on display in the store—perhaps scoping out the youth sports scene for those future kids…?

This isn’t the first time the power couple has been spotted in the area. Two years ago fans caught a glimpse of the on-again, off-again couple at Bowlmor Lanes in White Plains.

Regardless of whether or not Justin and Hailey decide to call the Hudson Valley “home,” there’s a good chance area residents will be spotting them in the neighborhood from time to time. Hailey’s parents—actor Stephen Baldwin and his wife Kennya—live locally, and are reported to frequent Nature’s Pantry.